The Exiled Realm of Arborea

on February 09, 2013
Since last Tuesday, an MMO just went from Pay to play to Free to play. Yup, its The Exiled Realm of Arborea (TERA). Just like other MMO its has everything like a MMO. However what intrigue me was the battle system. 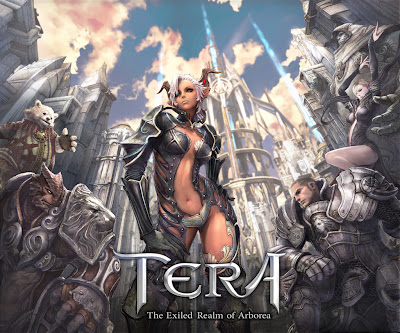 Lets talk about the world, since I'm just merely scratching the surface. The world is such an eye candy, where the settings changes as you journey across it. From desert Savannah to the lush green forest and not to forget the most darkness abyss of evil. TERA environment does not disappoint thanks to the game's UNREAL 3 engine. 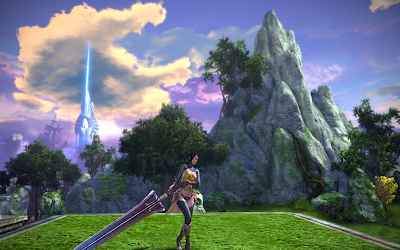 As for races, there are not 3 standard MMO races (Human, Elves or Orcs) but a FRIGGIN SEVEN races, each with their own racial traits and passive skills. As listed below :-

The Aman, a race of draconian humanoids 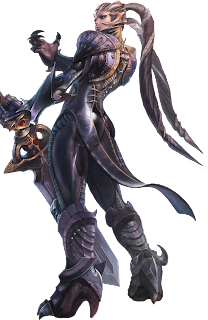 The Baraka, a giant, intelligent race 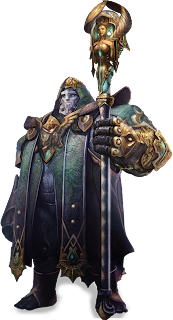 The Castanics, a demon-like race 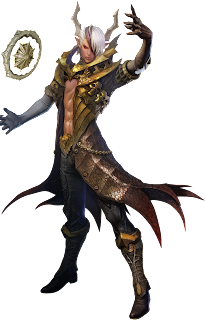 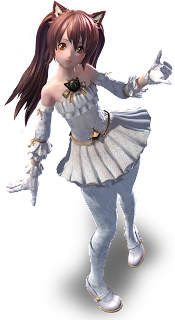 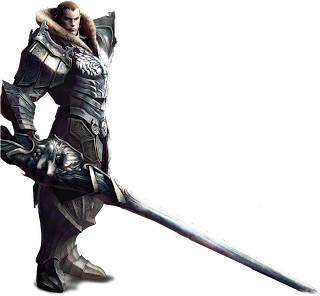 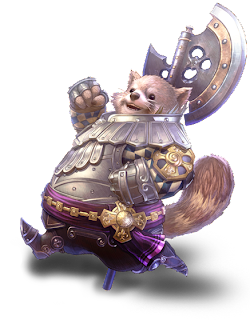 The Baraka, Elin, and Popori are gender locked (only male Baraka and Popori, and female Elin exist). Both males and females are playable for the rest of the races. Not to mention the female gender of each races is sexually sexy or loli cuteness. This might attract more virgin gamers into the scene of TERA. 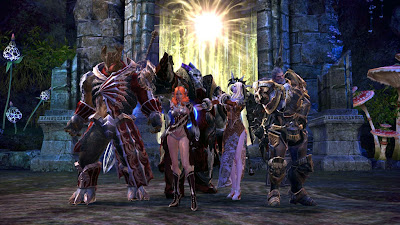 On top of that, the races doesn't not have restriction to which class to choose from the listing whooping of EIGHT classes. As TERA DEV emphasize on the holy trinity in MMO pretty much alive in this game. As we can see it from the classes range. We have two tank class (Lancer, Warrior) , two melee DD (Berzerker, Slayer) , two range DD (Sorcerer, Archer) , and two healing classes ( Mystic, Priest). 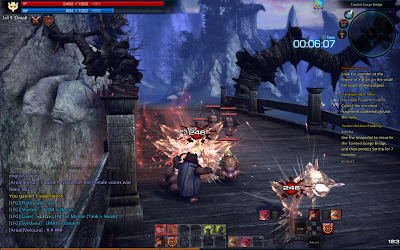 Questing in TERA is very generic where you need to kill number of x monsters or collect x numbers of x items and return it to the quest giver. 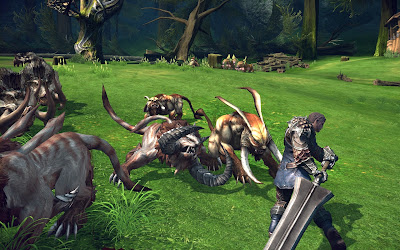 Crafting, Gathering, and Enchanting in this game gives many craters a bag for its money where you can mine stuff with imaginary pickax or extracting essence from the palm of your hands. Crafting should be pretty interactive since I've yet to explore into it. 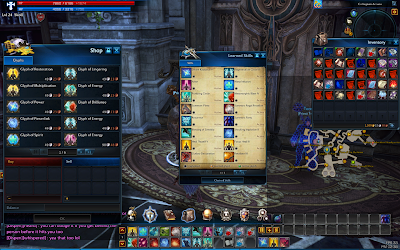 Skill and stat based for character progress is pretty linear where there isn't any much freedom into allotting stats points or skill points into unique builds. However skills get boosted up and a little customization by Glyph which are like additional gems for skill to get more powerful. ( Think about FF7 Materias) 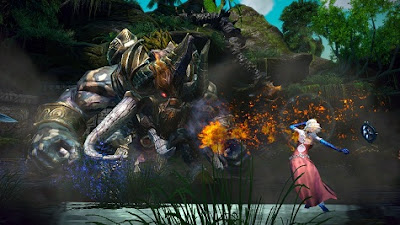 Battle is the most fluid and interactive mechanic I've ever played in MMO, up in par with Guild Wars 2 which launch a year ago. TERA is up there in the ranking when it comes to battle scene. Your movements and aiming takes into play of what will the outcome of the battle be by solo or in group. 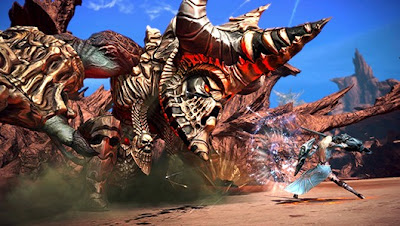 Dungeon/Instance is very fun where Holy Trinity(Tank, DD, Healer) really feels right, I have yet to enter high level instance therefore thrilled for what is coming next to me. 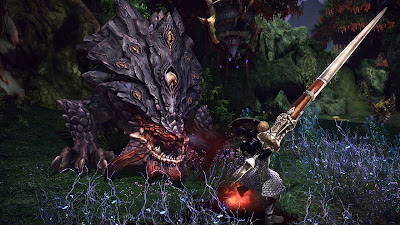 Community wise, like every P2P mmo went F2P, kiddies around the world wanna get a piece of it, and behold a megaton of trolls, kidrage, kbwarriors, wowfans are being sucked into the realm of TERA.

Overall since its a free just give it a go. My rate towards it would be 7.5/10  due to its wonder presentation of UNREAL ENGINE 3 , battle mechanics, and an awesome BGM

p/s: my IGN is Orztome @ Zuras server add me and I'm a Priest tera-europe