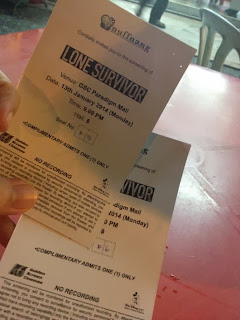 Thanks to nuffnang for providing me an early movie screening of Lone Survivor. It was pretty last minute to reach to the cinema and grab a pair of tickets. 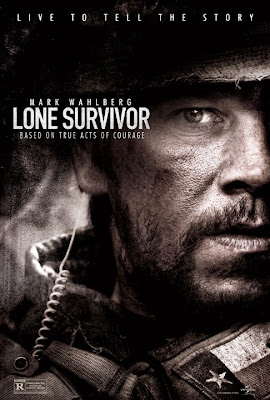 Lone survivor tells a true story about a team of navy seal trying to face all odds on a covert ops when bad things happen through decision making. This pretty much proves that all humans tend to make mistakes and face consequences as a results. 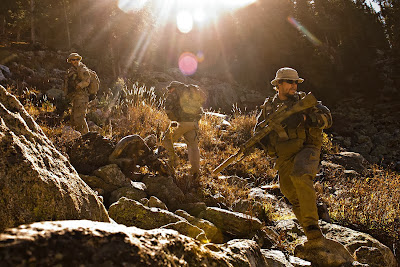 Movie starts with Mr. Mark Wahlberg trying to be resuscitate back to life, while transitioning to 3 days before into a  breathtaking scenery somewhere in Afghanistan, and with other pretty cool stills of the environment makes you feel so clam... yea clam before the storm..... 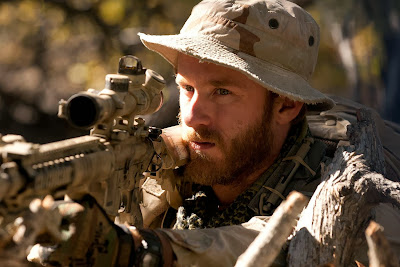 For the first 1 hour in the show, it was more of setting the plot (drama talking) and getting a rough idea of each characters in the movie. Right at the one hour mark, things get bloody... very bloody and from here onward, it gets much uglier. 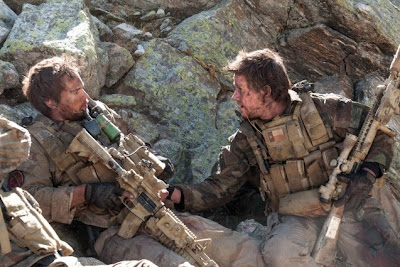 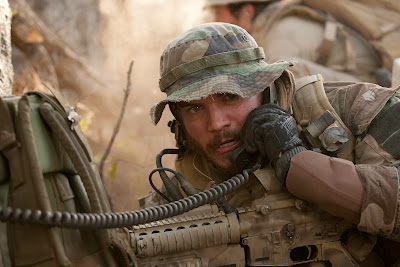 Pretty much some parts was literally nerve wrecking moments, which made me hold on to my cinema seat. Trying to put one selves in their shoe really make me have a full immersion on the whole movie affect on a person being a soldier. 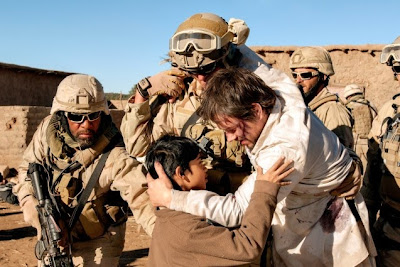 There is some very much touching scene during the end of the movie which I thought was pretty much the best ever thing that could every happen. Reflect on a saying where "an enemy of my enemy is my friend" . Within the controlled boundaries of the vicious Taliban, there would still be people opposing them.

You get a bang for your bucks, with a decent drama build up , tension between inter dispute among the army ranks, as well as bad decision making and some light jokes. However I must clearly said that Mark Wahlberg IMHO did not gave his best into his character abiding from his other 3 fellow supporting characters which really made  the movie shine and add significant value towards it.

It's a up to par movie like Black Hawk Down and i would definitely give it a 8/10. So far a sweet movie for the month of January 2014 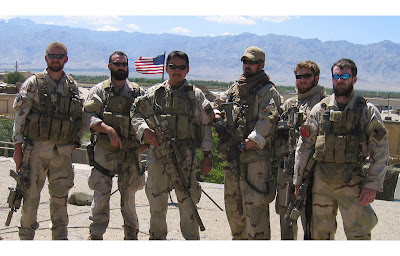 p/s: a big hoo ha to all those servicing in the Army and my deepest condolence to those brave men that fought for honor! R.I.P brothers