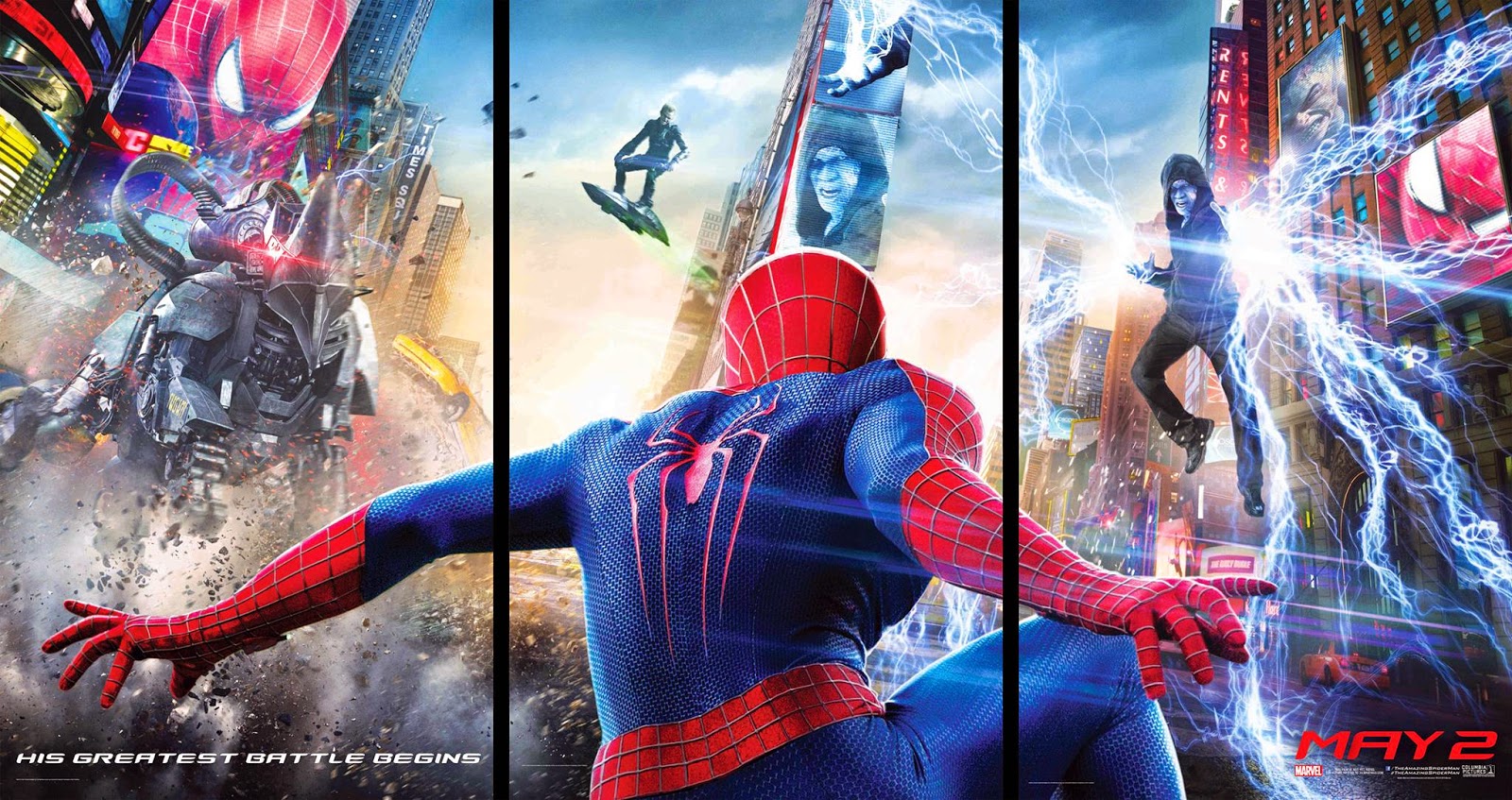 Manage to grab a seat on a premier opening of the movie. The Amazing Spider-man 2: Rise of electro.


On the first impression of the opening screen, I thought it was gonna be one up with the rest of the superheroes movie for this year. Hey, its Sony + Marvel what can go wrong? I tried so hard to gave this 2nd part another chance since the 1st Amazing spider-man did shy away from my likings in sense of character build up. 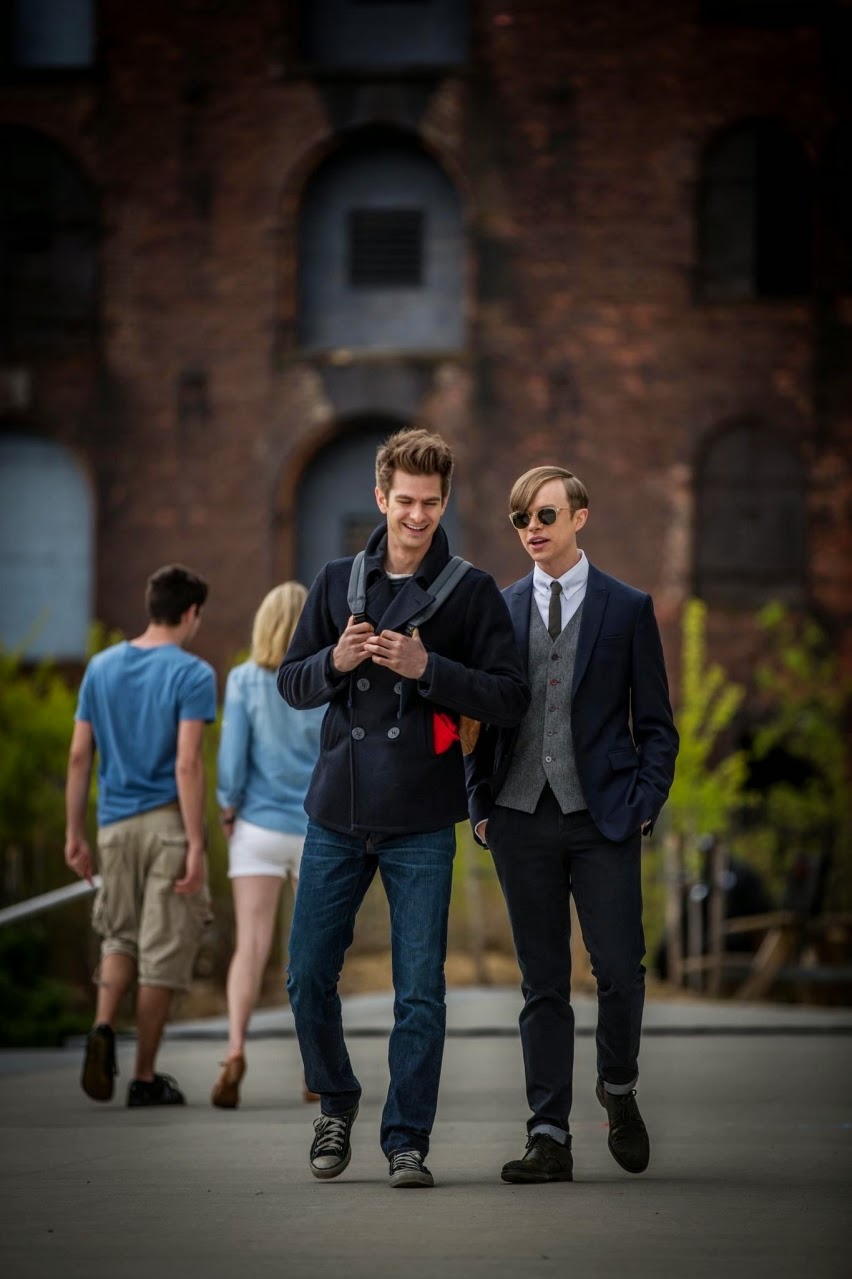 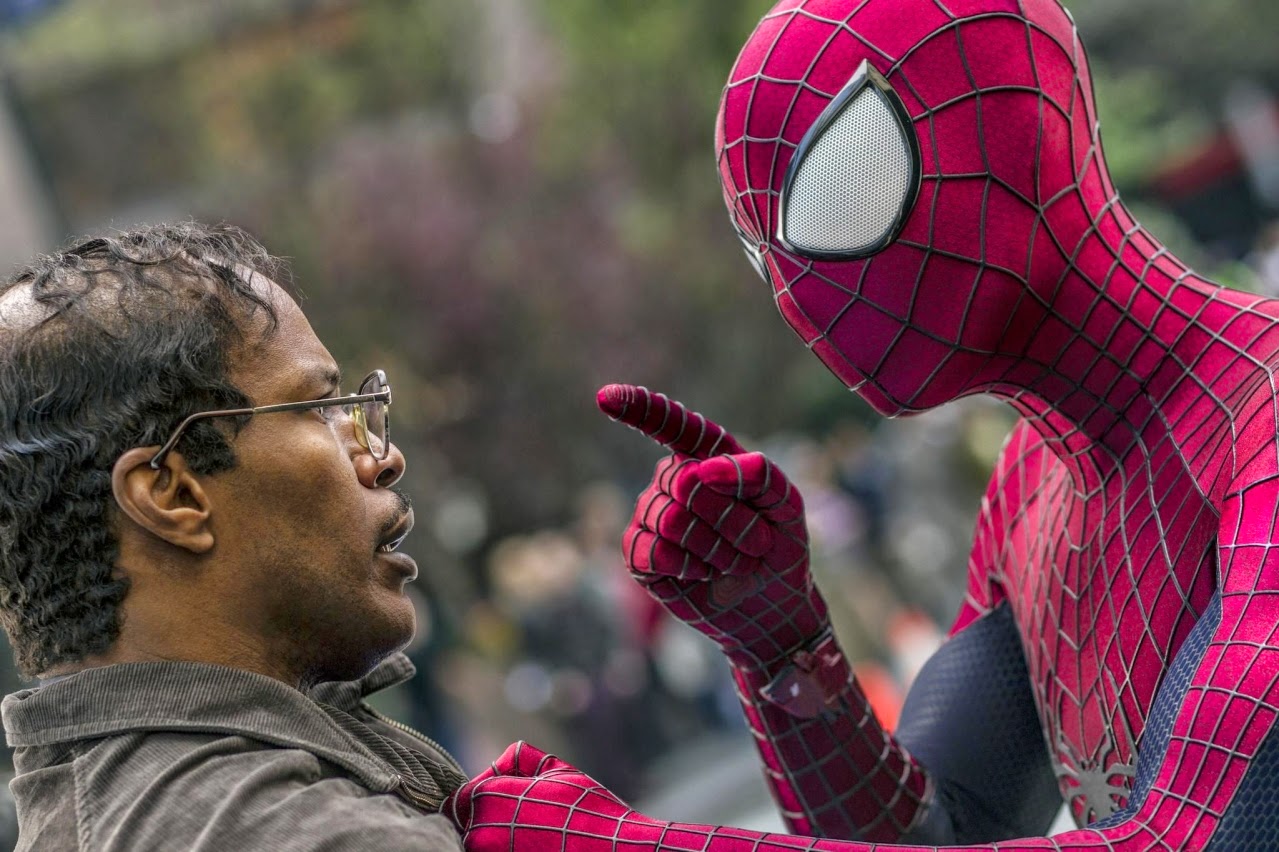 Movie starts with a brief backtrack in historical time on Peter Parker's parents and the reason on why Aunt May was working her bums off to put Peter Parker in school. 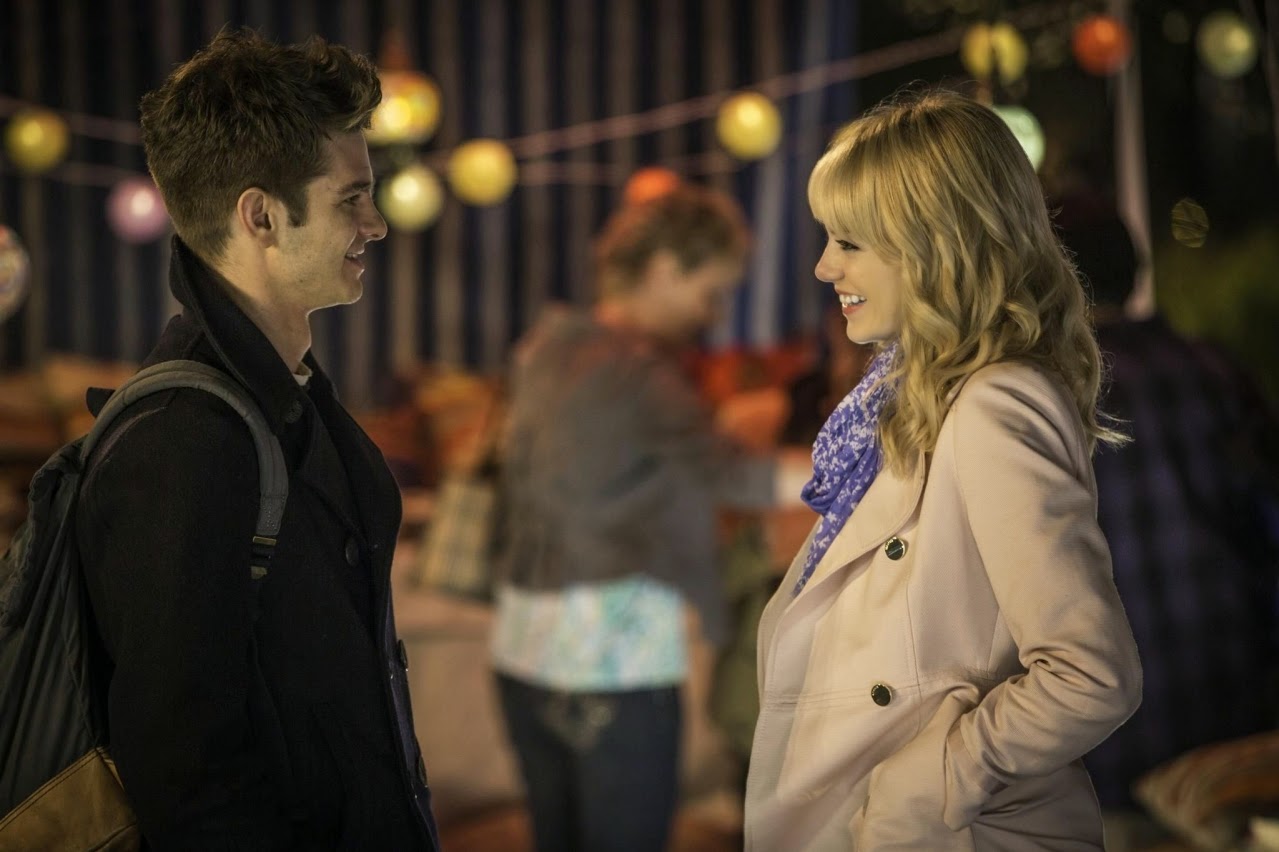 Moving forward towards the first opening action scene of a regular OSCORP heist where god no reason why did the baddies are trying to steal some kinda plutonium. This particular scene was actually trying to set in line to introduction a much later "soon to be villains".

Middle part of the movie, it gets draggy where the director tries to tie up all the connectivity of how Peter Parker's decision making which might turn our quite the opposite. Oh, and not to forget a little dash of a happy love story between Gwen which seems too surreal for my mind to digest.  Can if repeat myself again ? mid-part section has quite a lot plot building hence the feeling of drag which does not compel me well. Spider-man with suit is brilliantly executed, however stripping it down to Peter Parker is just a re-bounce back to reality of the movie. 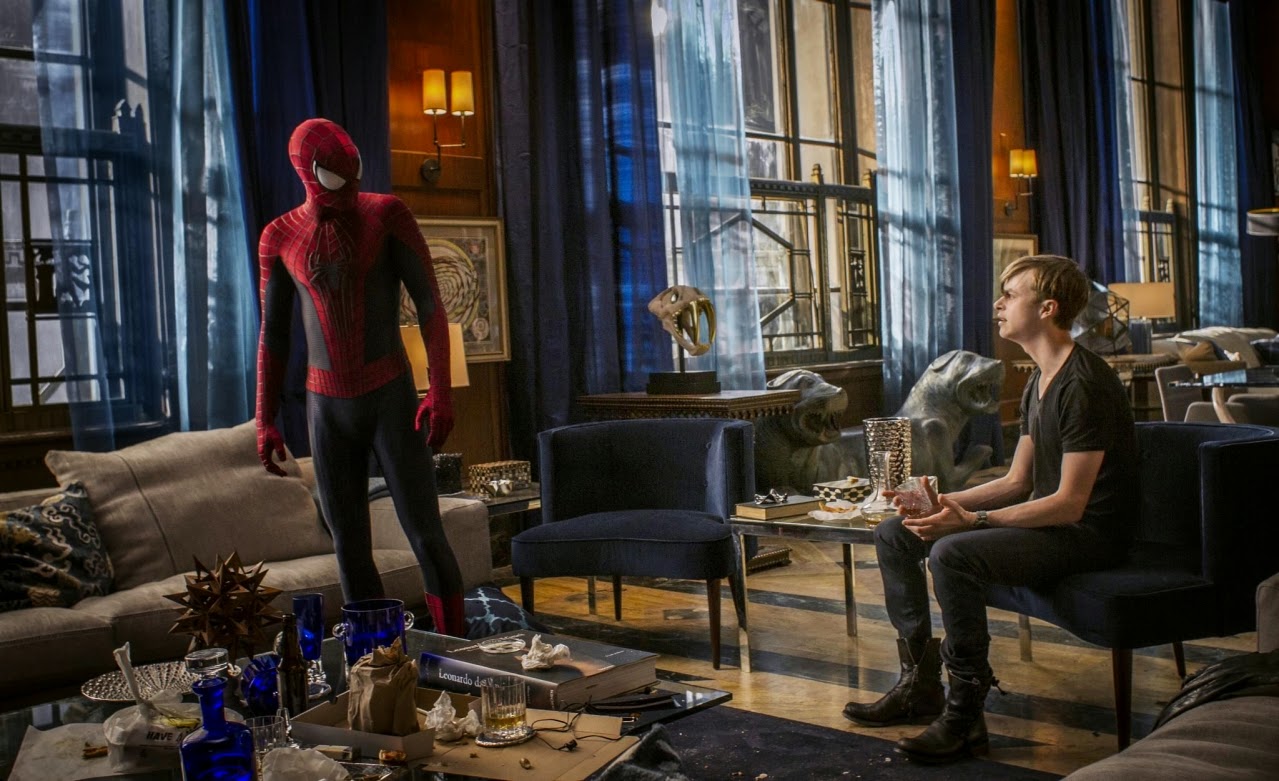 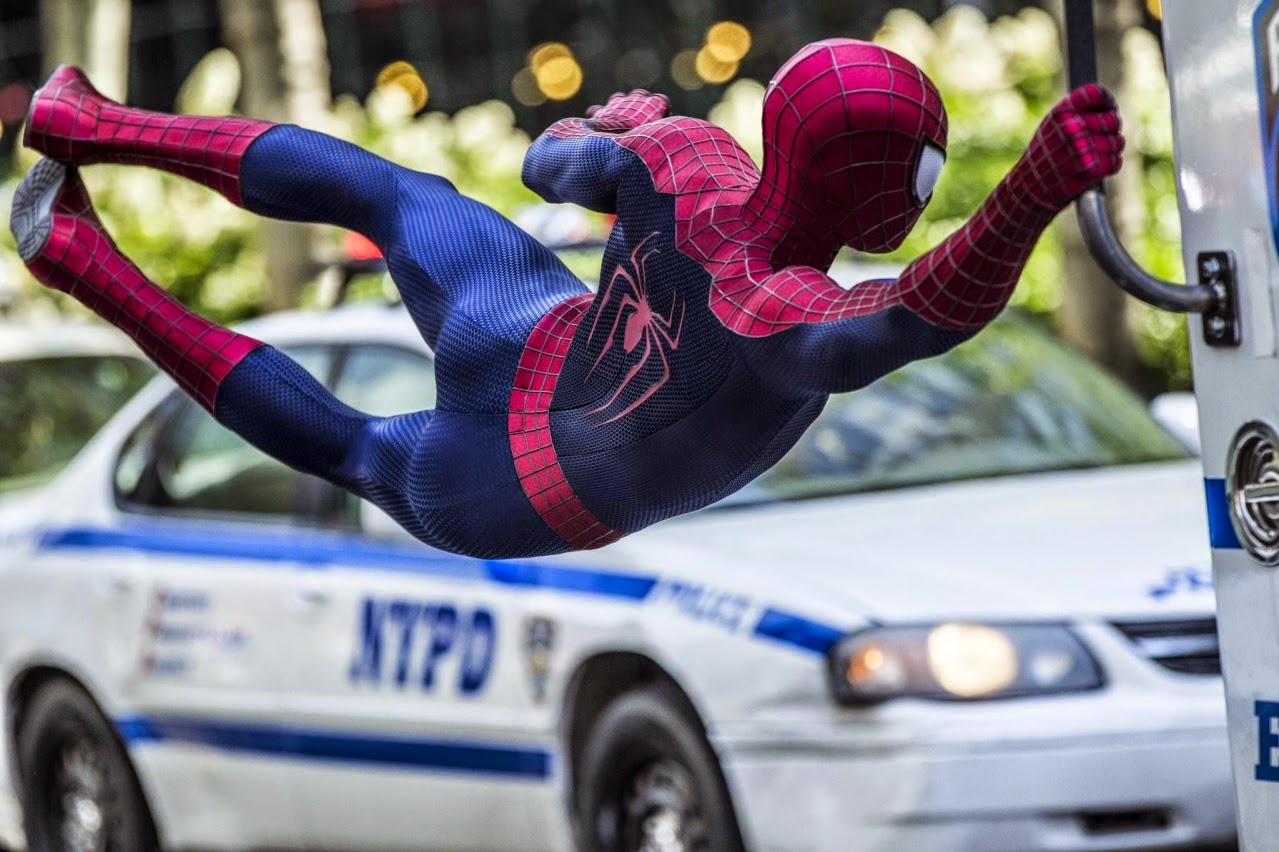 They tried to make us feel connected between each characters however, the only good touch base was with Harry Osborne, a 20 year old Billionaire. Didn't really liked the smirk on Peter's face throughout the movie.

And close to the finale , the action pack scenes did not seize to stop till the end where at the tipping point of Mr. Spidey incident. From my perspective, it was pretty short lived just like in part .1 where the battle scene would go like 15 mins or so before it ends in a tragic lost (referring to part.1 ) 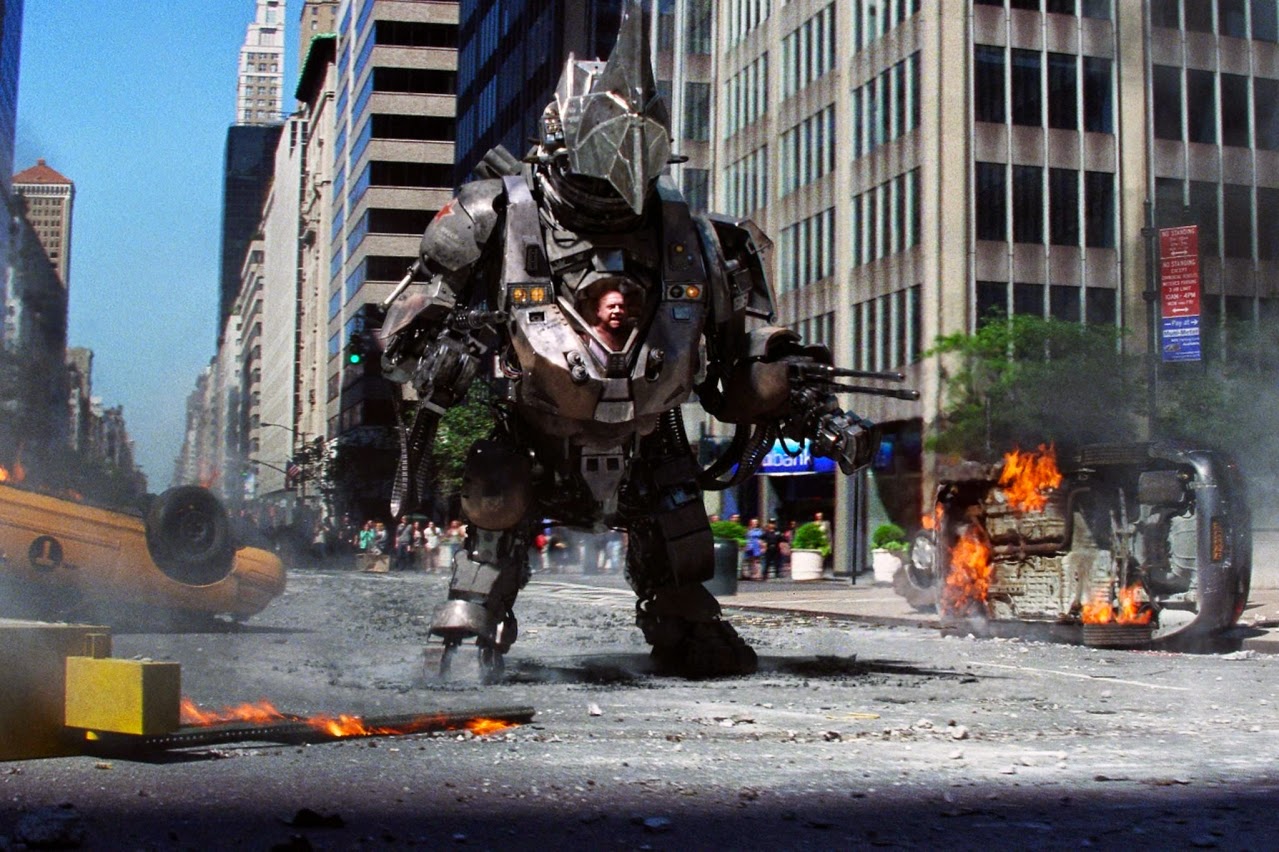 All in all, the show was trying to cramp up all the fan-service it could and make path for the upcoming instalments for Spidey 3,4,5,6???  which made the movie a bit too rushed at the ending,  but who knows how this franchise will be milked dry like any other SONY movie counterparts (Resident Evil). Not forgetting subliminal ads on BLU-RAYs and SONY gadgets. Makes me wanna just rush out and buy a SONY gadget now. 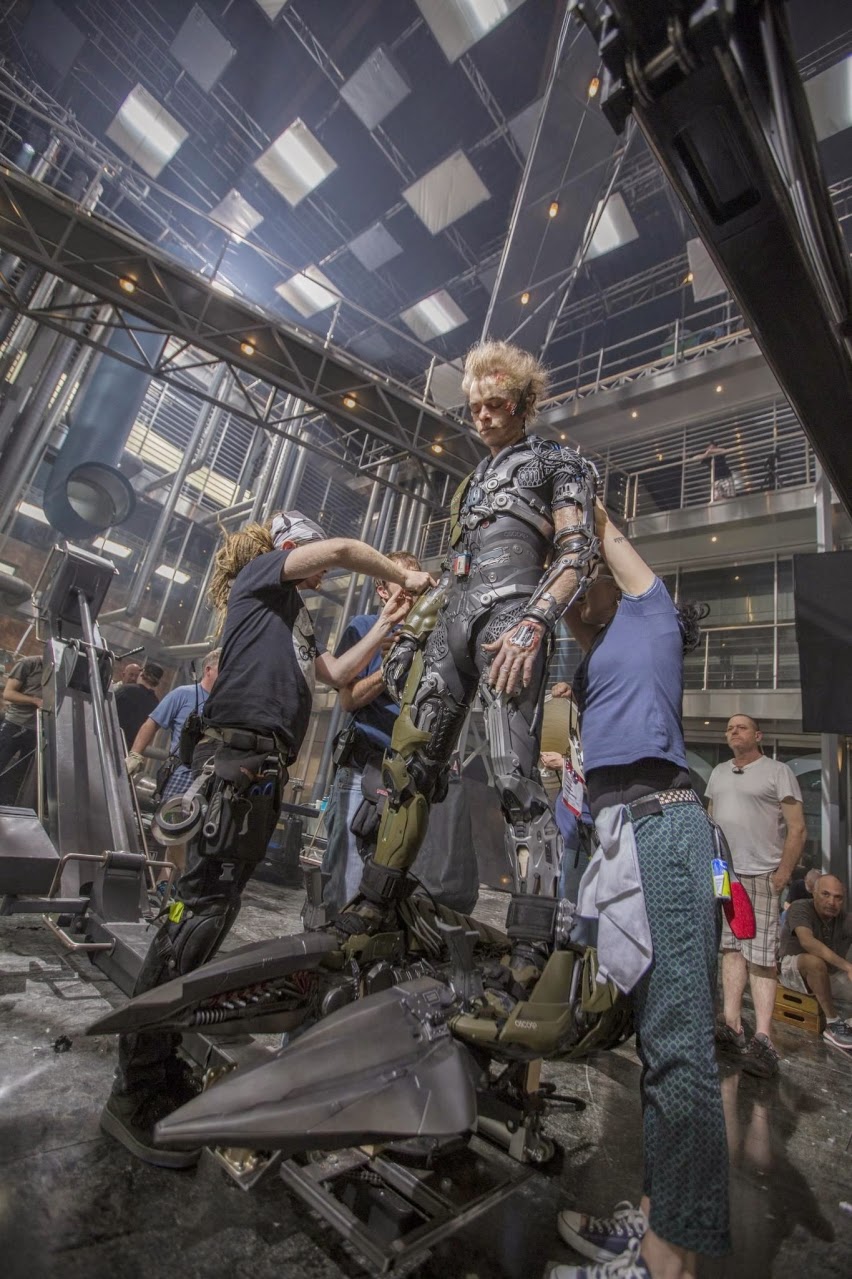 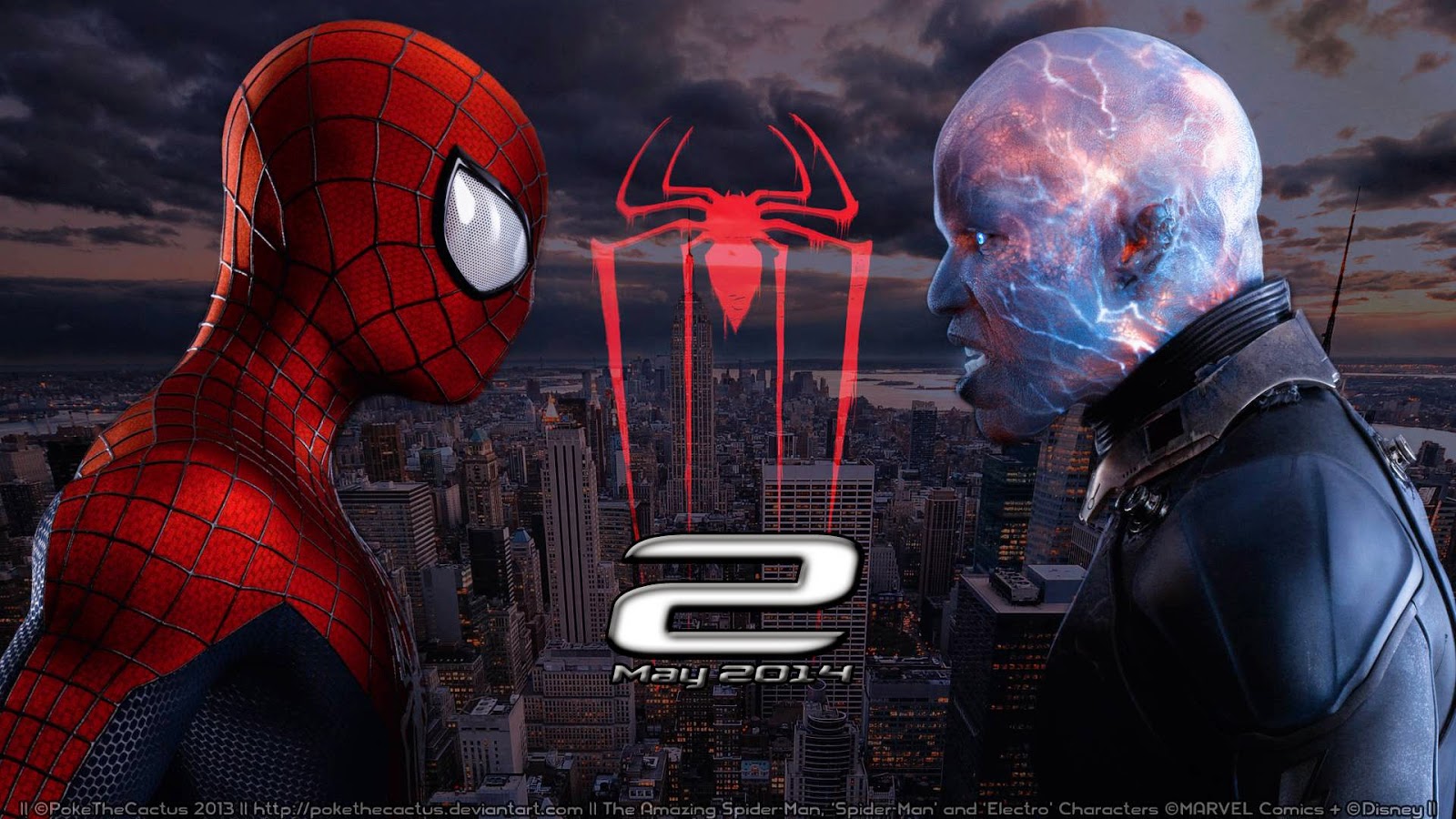 Conclusion , all the hype on this movie died the moment I stepped out from the cinema. Quite a disappointment for me to see such a potential REBOOT go to waste. But lets not stab in deeper, it is still a good movie to enjoy, with a little WUBWUB (dubstep) score and fancy light works and comical gestures thrown out by Spidey himself  just keeping the movie intact. 6.5/10