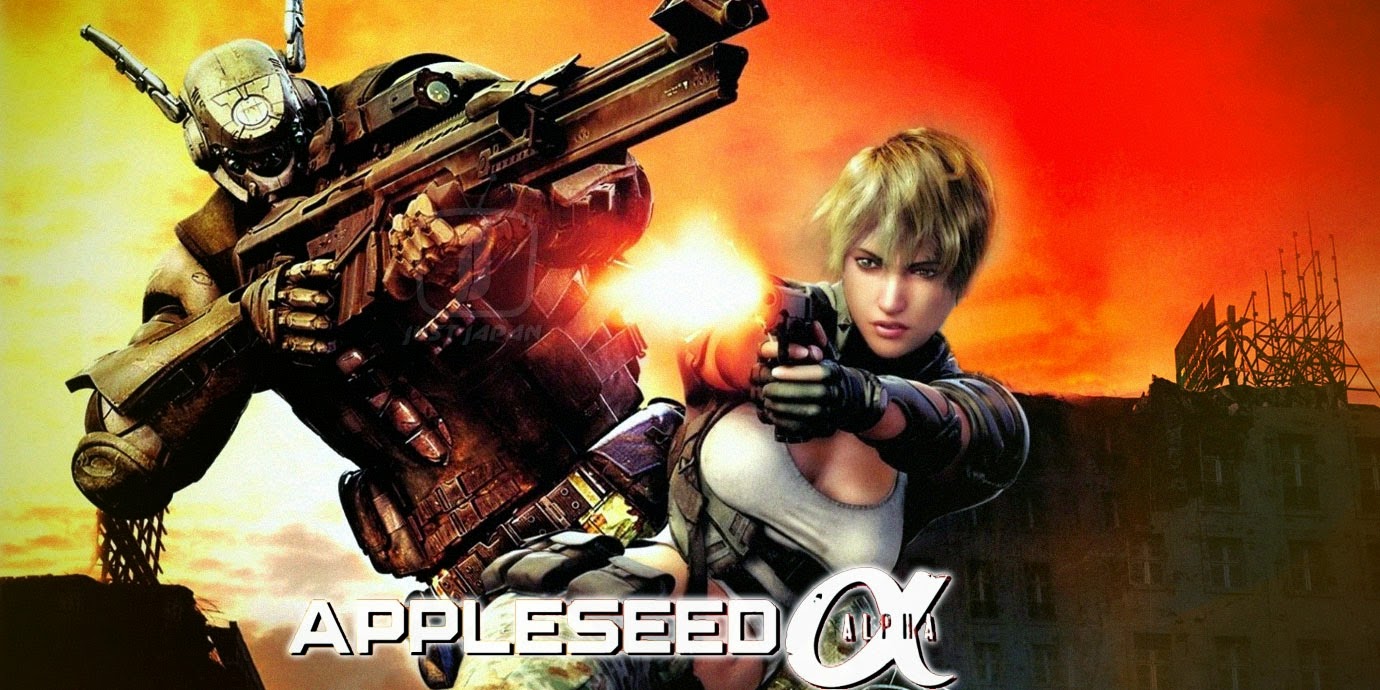 Considering a prequel / reboot for Appleseed franchise  is a welcoming addition which will be available on an Digital release on July 15 2014, while Blu-ray and DVD on July 22 2014.

Just recently, IGN has released a trailer for Appleseed Alpha Movie. It is a CGI animated action pack with totally seriousness just like from the creator Shirow Masamune for GITS (Ghost in the Shell). 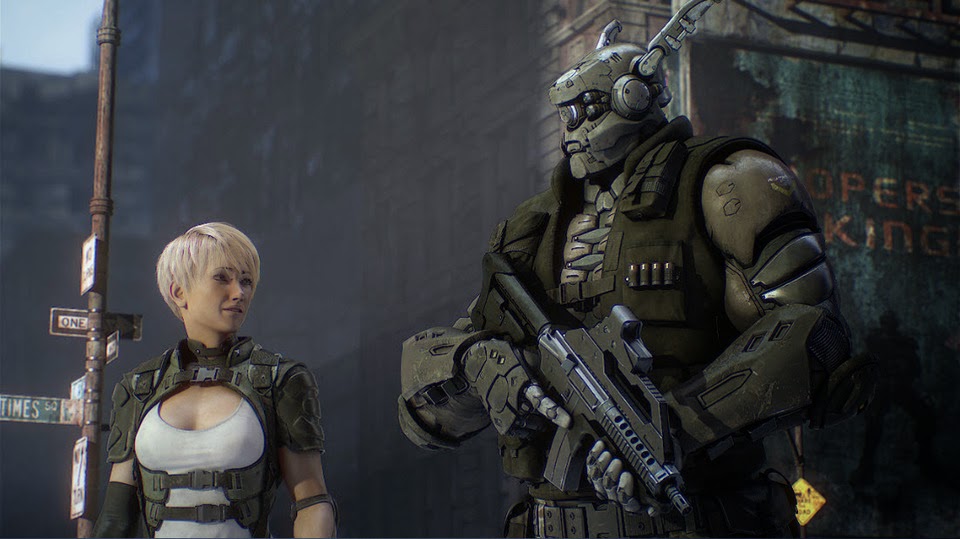 The movie will be a so called reboot / prequel for the ever existing world of Appleseed where sets in the post-war setting the early days of female soldier Deunan and her cyborg partner, Briareos, as they embark on a whirlwind journey in search of the legendary city of Olympus. 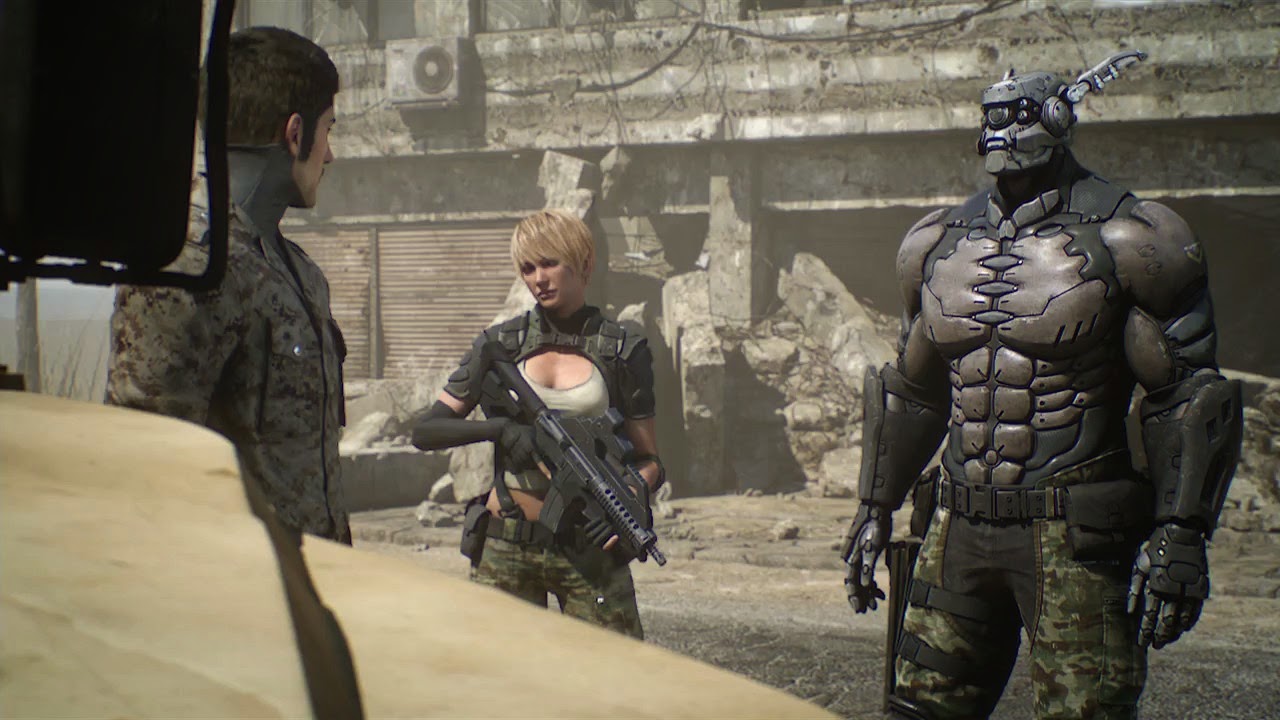 With Aramaki Shinji directing it, who also directed Appleseed and Appleseed: Ex Machina we can say that this next movie will be at safe hands. Not to forget he did redeemed Starship Troopers with the fourth sequel in CGI. 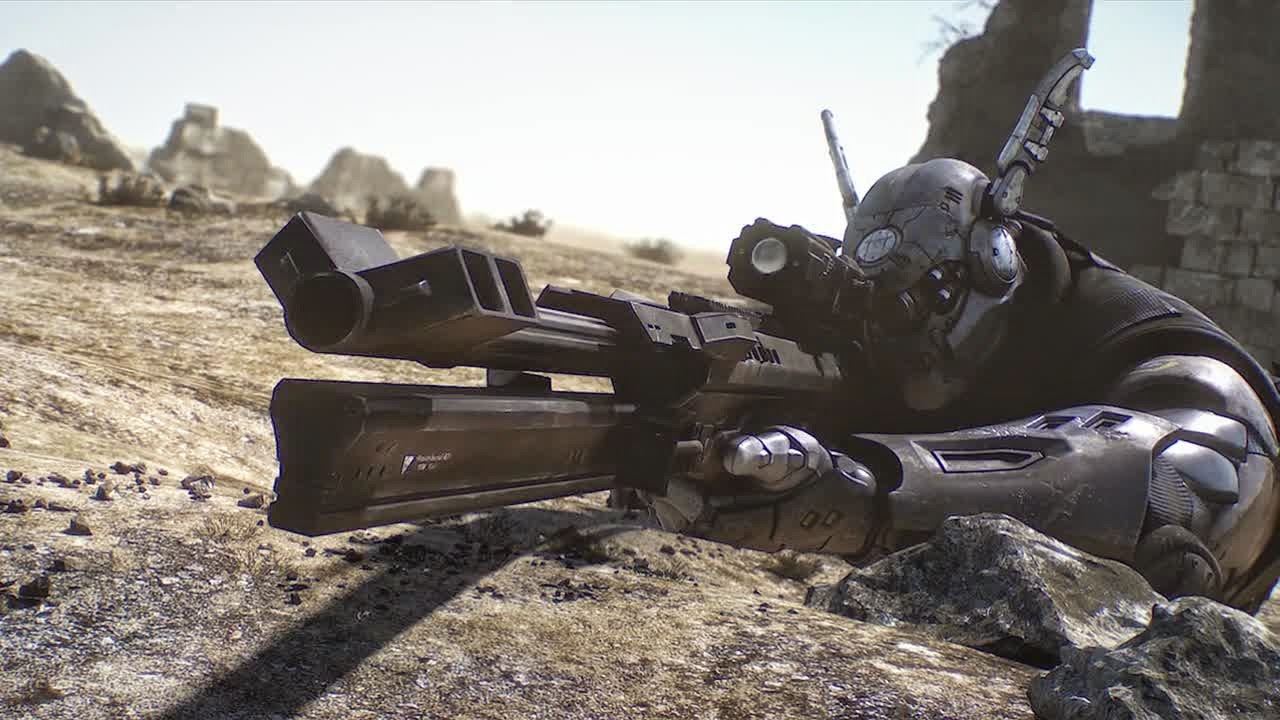 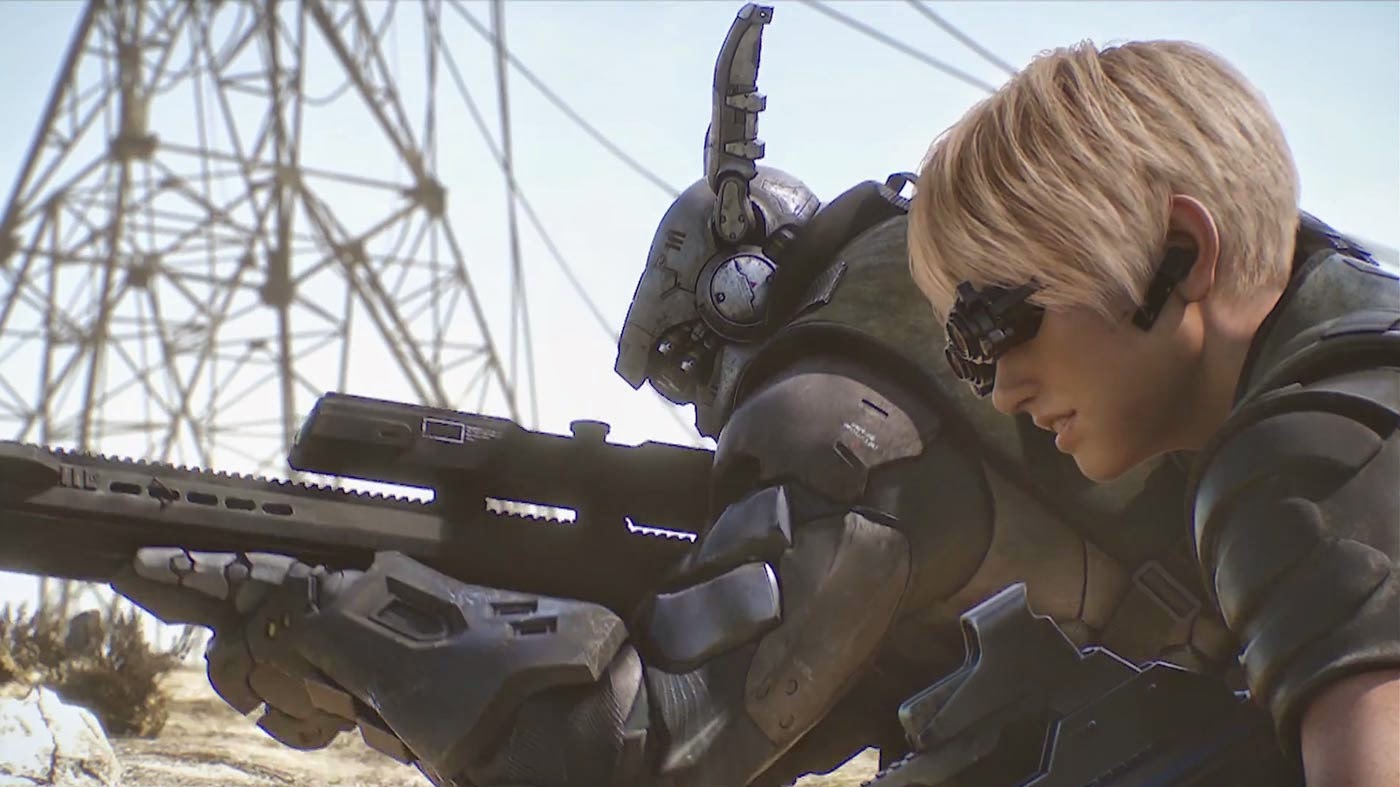 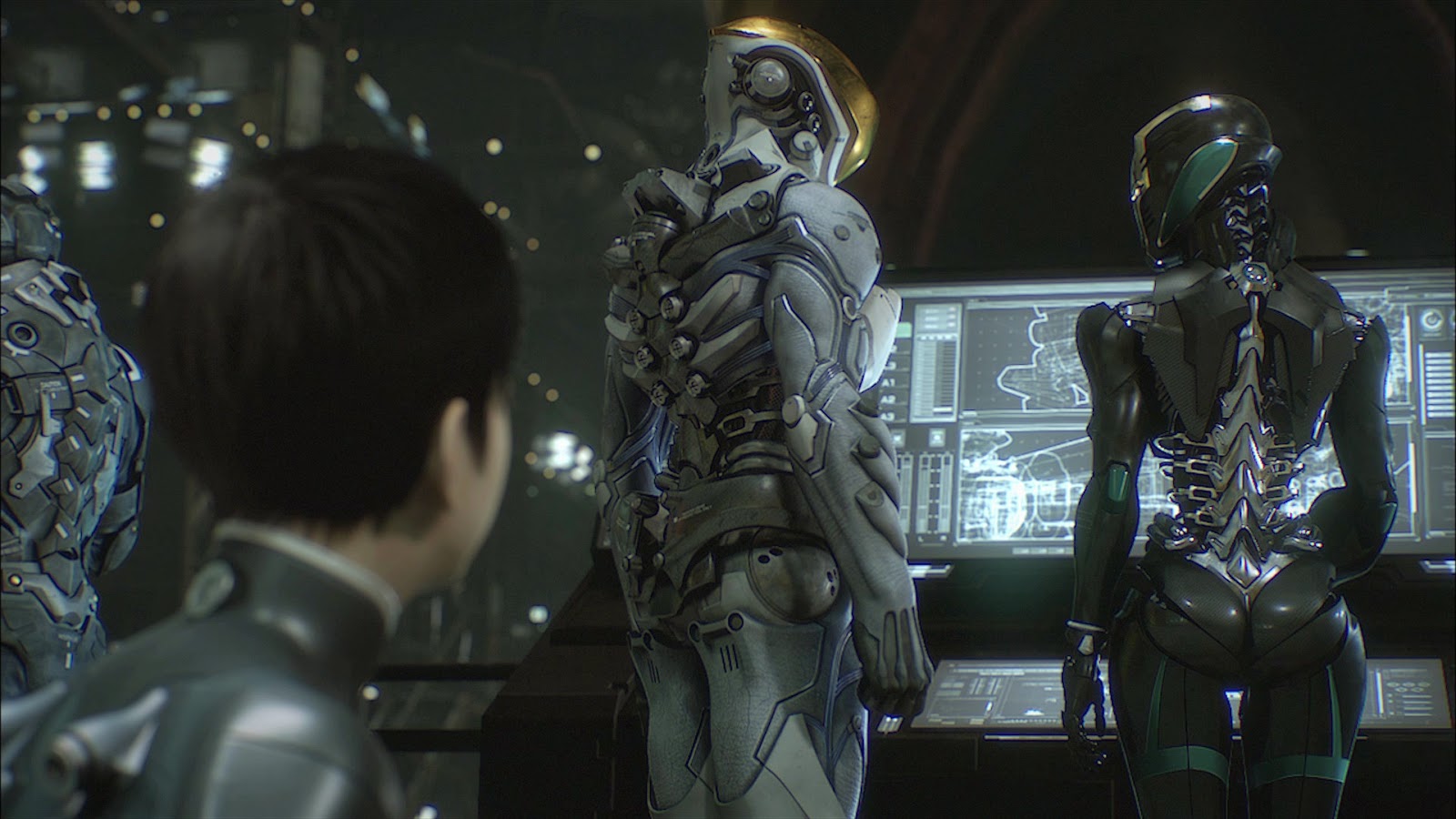 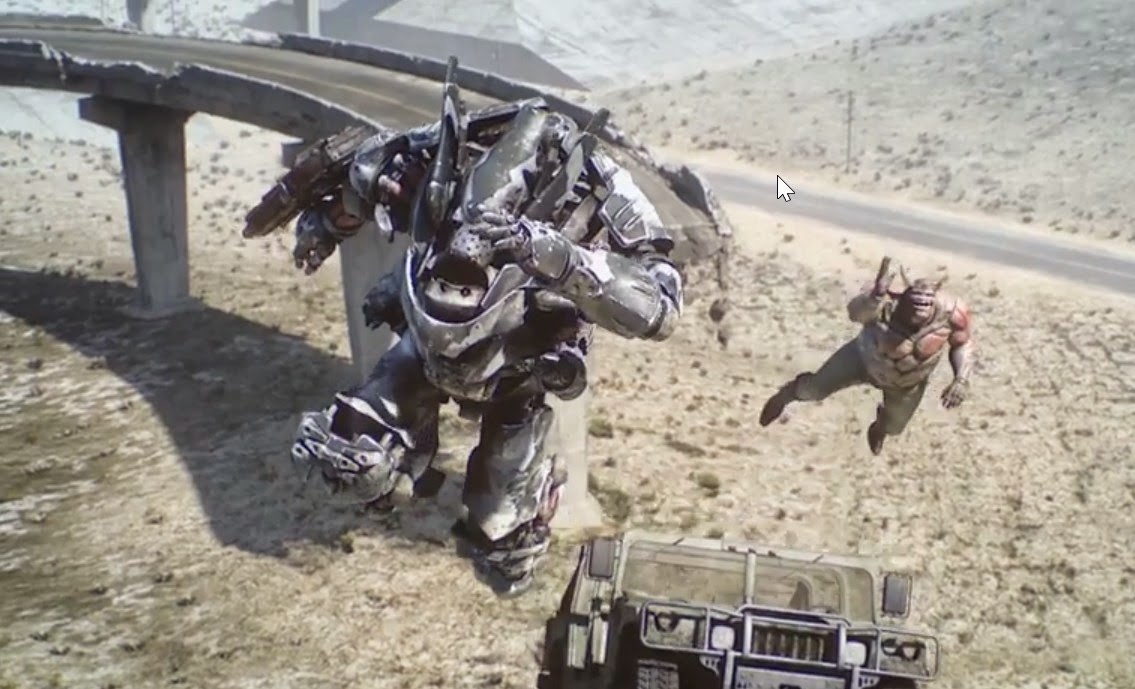 Sony is at it again which will be release it on Blu-ray and DVD. But I am pretty sure another moo-lah making franchise for the big boys. 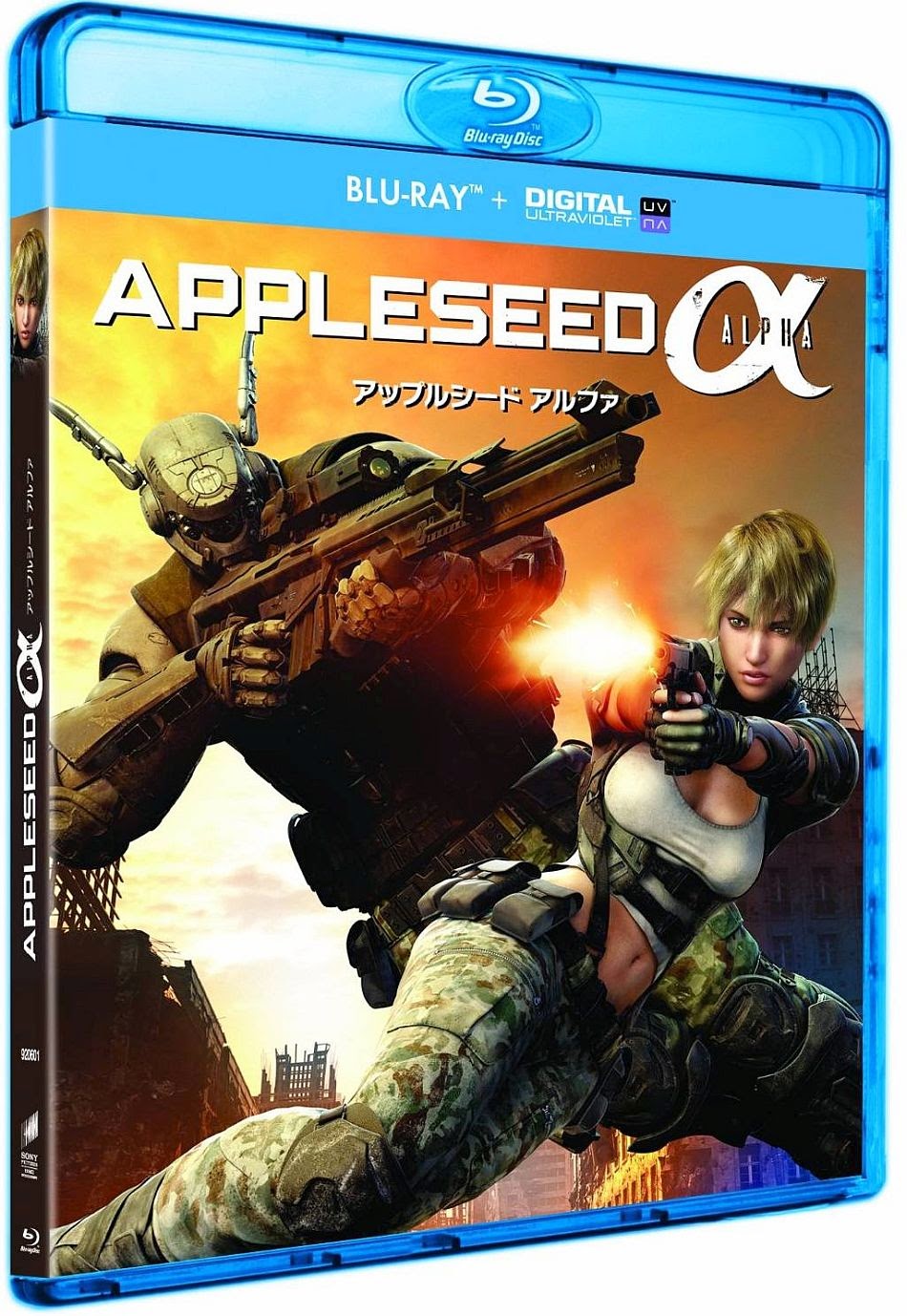