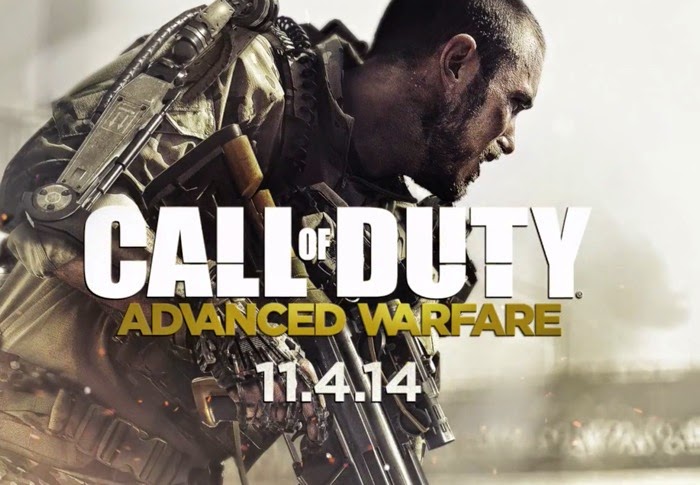 Next instalment of  Call of Duty seems to fall into futuristic military shooters with a close mix from Metal Gear Solid, and Ghost Recon, Same developers that brought us Modern Warfare 3, Sledgehammer Games leave us with another fun fulfilling story telling depth of the Call of Duty franchise.

So far just a trailer being released with a little glimpses of what has been installed for us which are HOVER BIKES, cloaking and military battle suit/ exosuits.

A rough idea about the game is about PMC taking over / making a move on some kinda power strife.

Official release date would be on November 4, 2014 which will roll out on  Windows, PlayStation 3, Playstation 4, Xbox 360, and Xbox One.