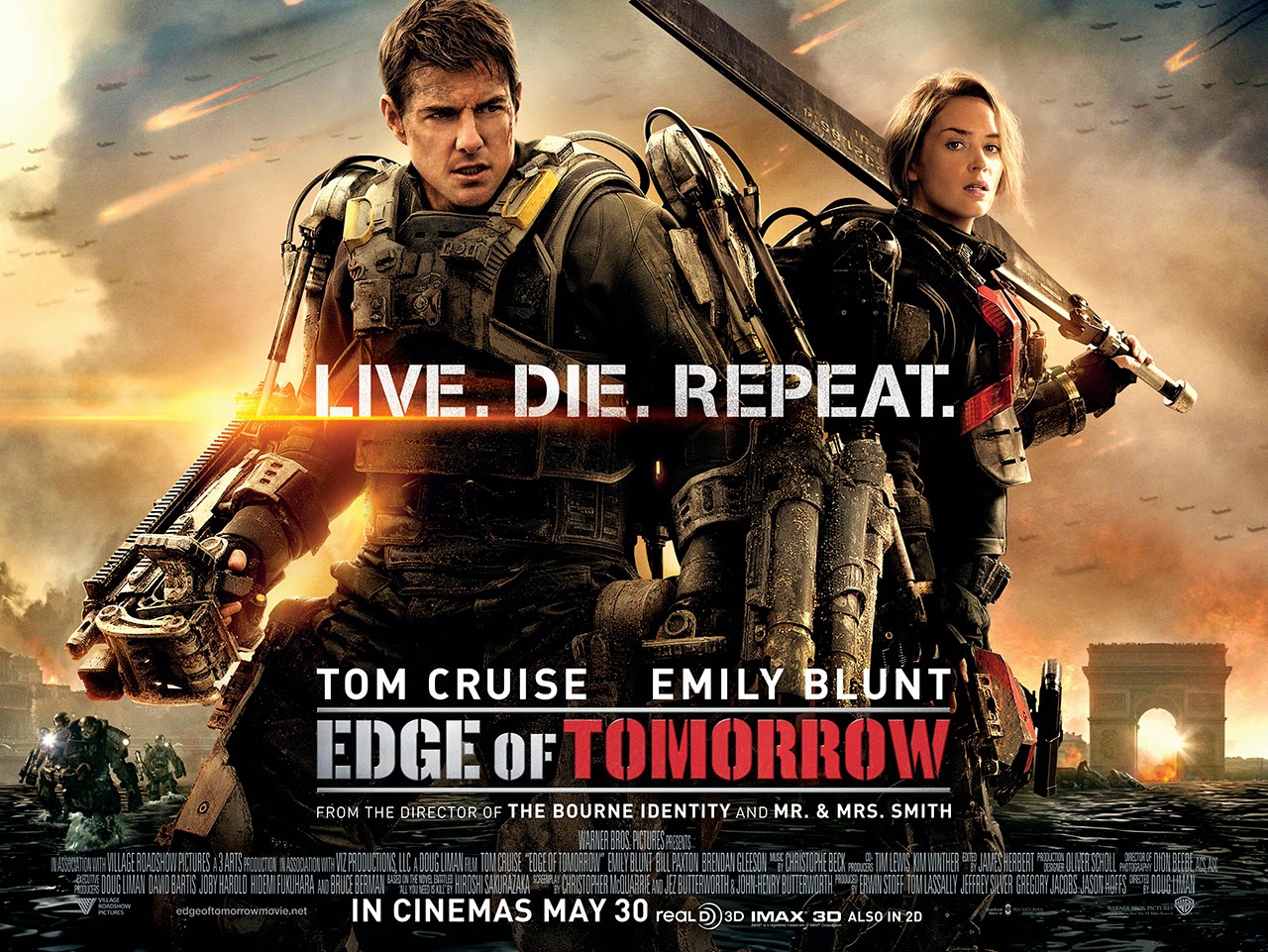 The epic action of "Edge of Tomorrow" unfolds in a near future in which an alien race has hit the Earth in an unrelenting assault, unbeatable by any military unit in the world.

Just done getting the vibe from the movie, I must say a very well made movie except for the near ending where lazy script writing was at play.  Not to forget the similarity of the upcoming Call of Duty : Advance Warfare with all of that EXO-SUITS. Bloody hell Tom Cruise still looks young and respect to him to do all his stunts... kudos..

The story kicks off with Tom Cruise acting as Major Cage, a kinda PR for the military to seek fresh blood to join. However with turn of events, he was forced to be enrolled into the "Operation Drop fall" which is so called the final battle against the aliens however it was actually a suicide mission.  Best part was, Cage wasn't even battle train and throughout the battle he was trying to disengage safety lock of his weapon...  haha that was hilarious ! Turn of events made Mr. Cruise able to time-loop the day prior to the final battle. Talk about respawning in a game seesh... 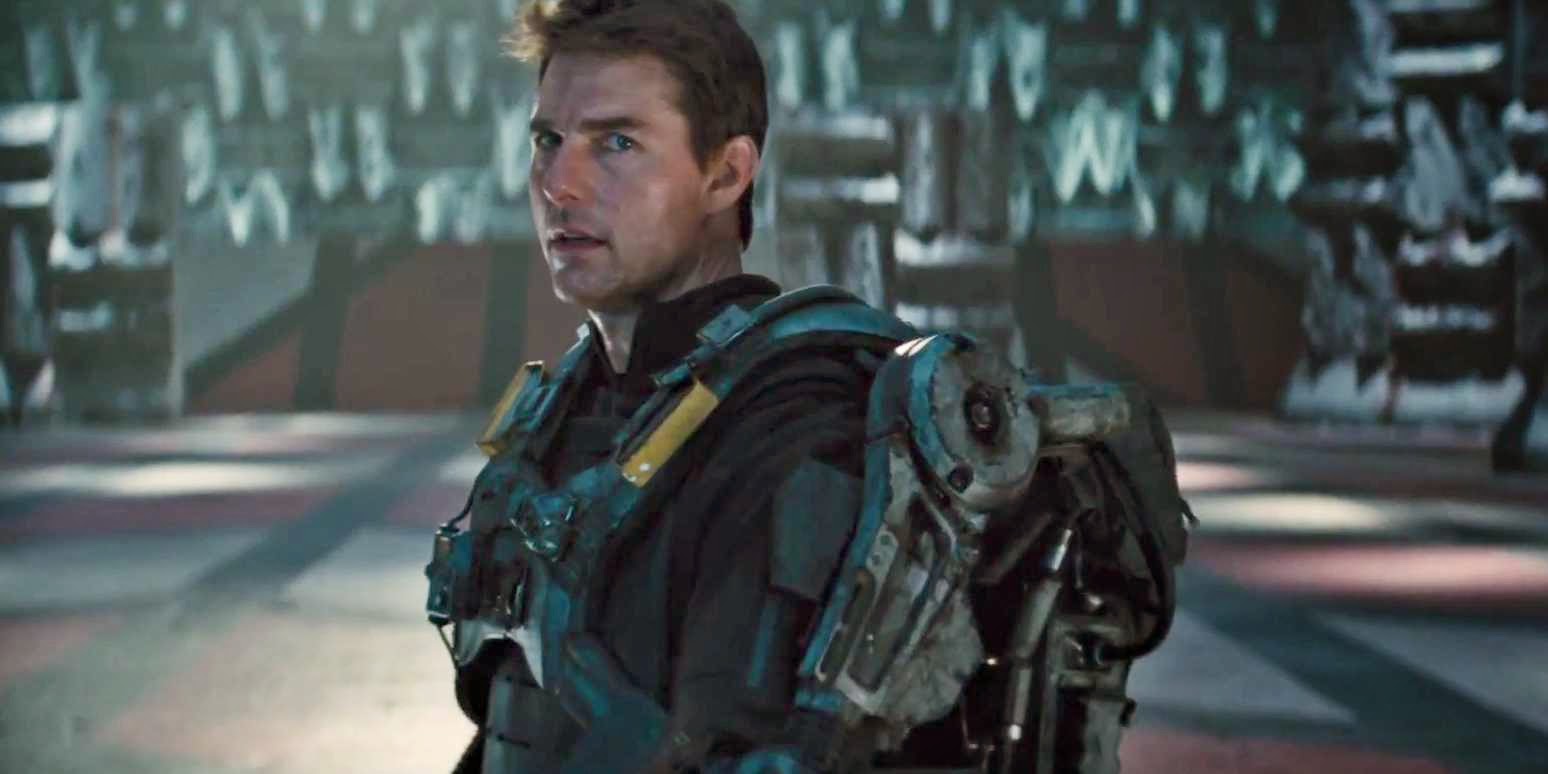 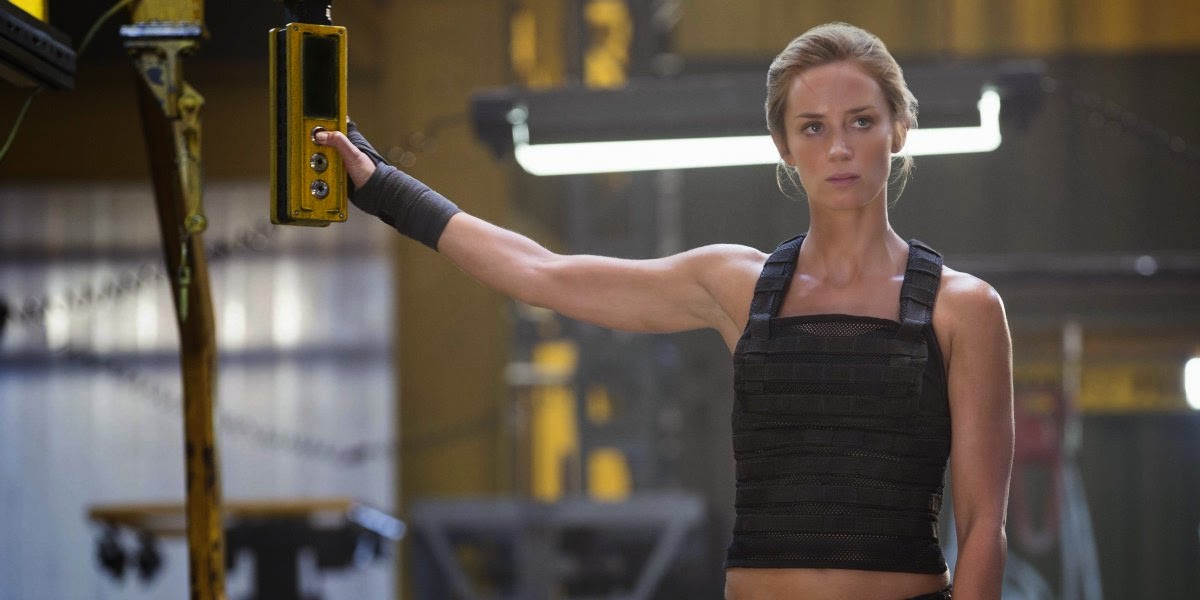 In the 30 mins into the movie, Major Cage met Rita Vrataski (Emily Blunt)  and it wasn't a smooth met up. I've chuckle when Rita used Cruise's extra battery when he saved her. During the course of his time-loop , a lot of fun scene of him getting trial and errors. The story really build up to both of the actors pretty well.

After an hour or so, I've pretty much feel so much attached to the main protagonist since he left with only one life after endless of respawning . But in the end I felt the script writer kinda much rushed the ending where it turned out to be a Happy ending. I would prefer to be likewise and more reasonable of both to be fallen heroes or pertaining the effects and made the old suspense of repeating the whole cycle over again. 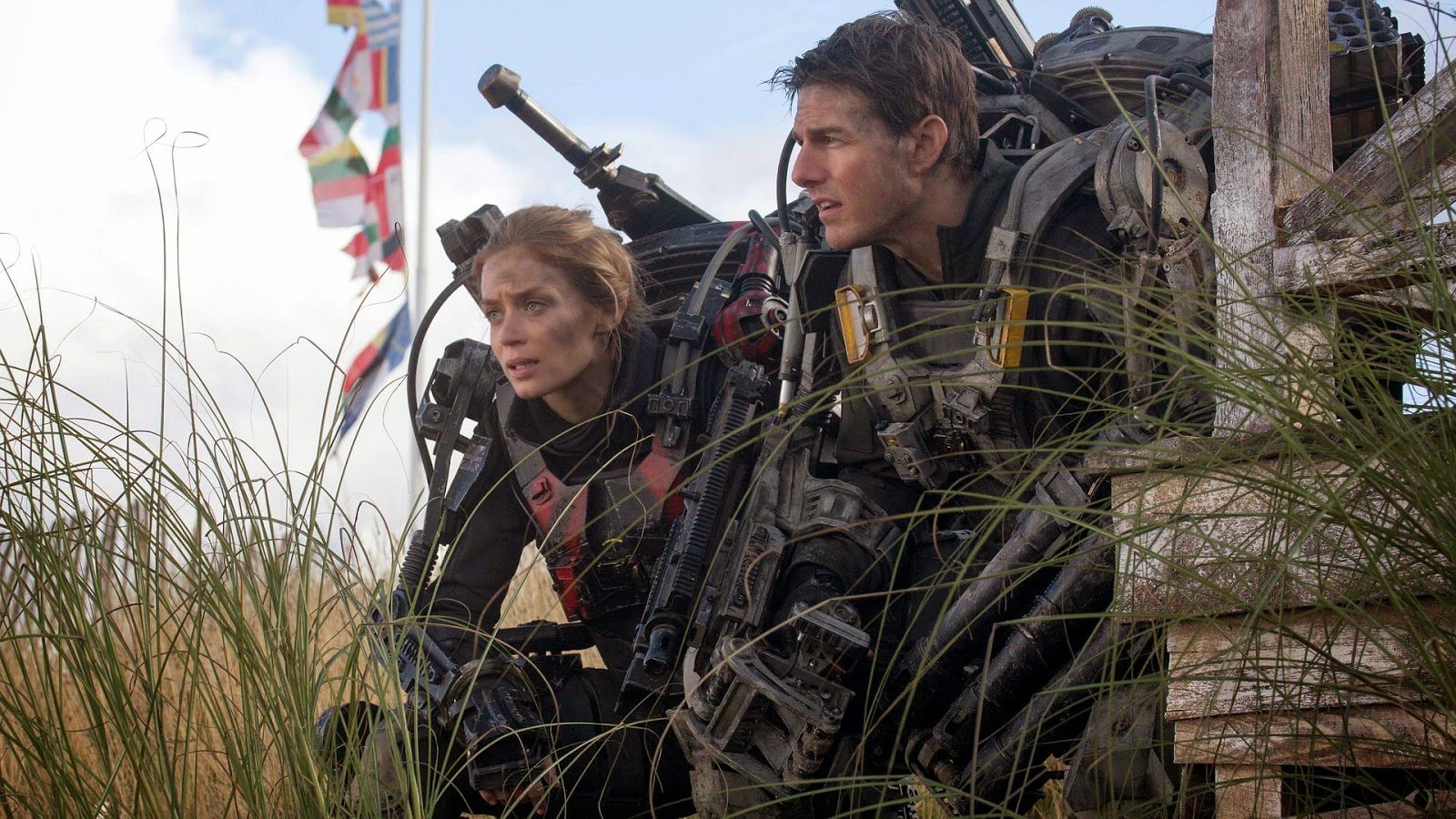 Story has very strong character build up, and the pacing of the movie was pretty good, you get both drama & action here and there which a dash of dark humours at times.. Graphics was believable and sound effects as well as the aliens was good props. 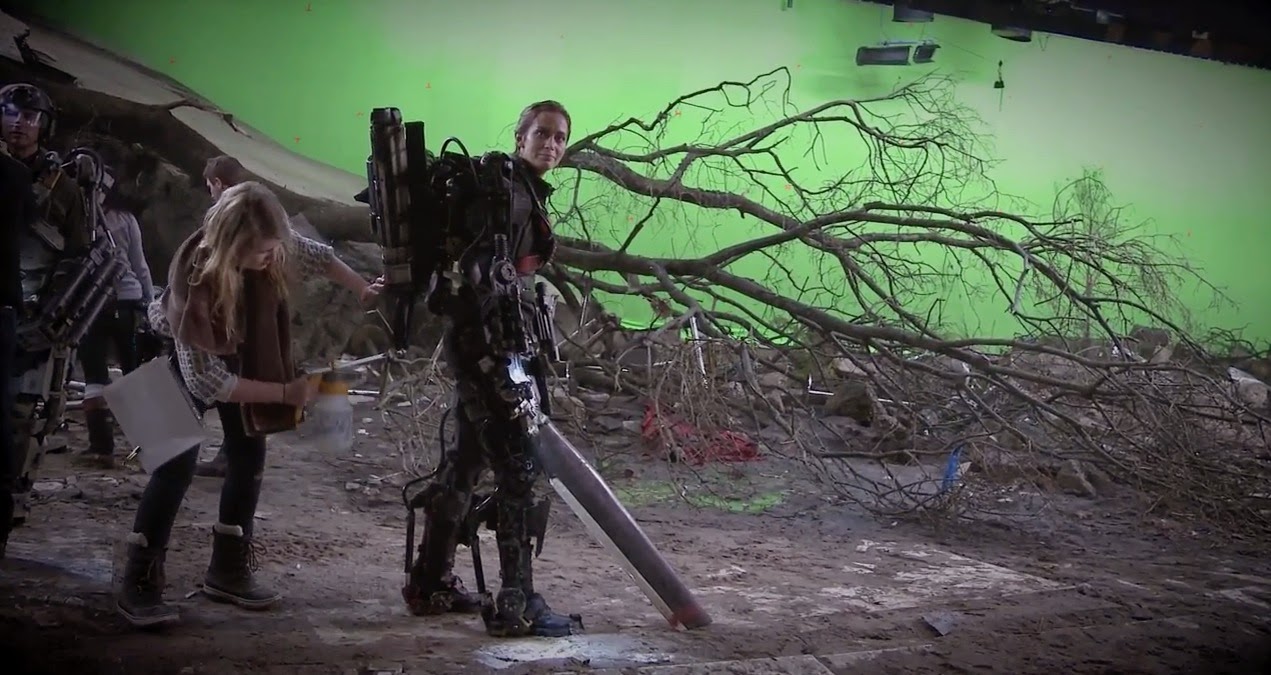 Overall its a pretty decent sci-fi movie, I've yet to read through the manga version and might mis-judge this movie instead, however overall its pretty decent and worth your time to catch it! 8/10
#subMovie edgeoftomorrow emilyblunt livedierepeat movie moviereview tomcruise