Finally Kingdom Under Fire II has arrived in Open beta on Malaysia & Singapore Shores tomorrow! thanks to MMOGAsia.


Oh yea its releasing tomorrow 3PM +8GMT unfortunately its only open to Malaysia & Singapore, other countries might need to VPN tunnel / Proxy into the game. So what's this game all about? It is a mash up with RTS + RPG + MMO with excellent graphics detail and superb music score. 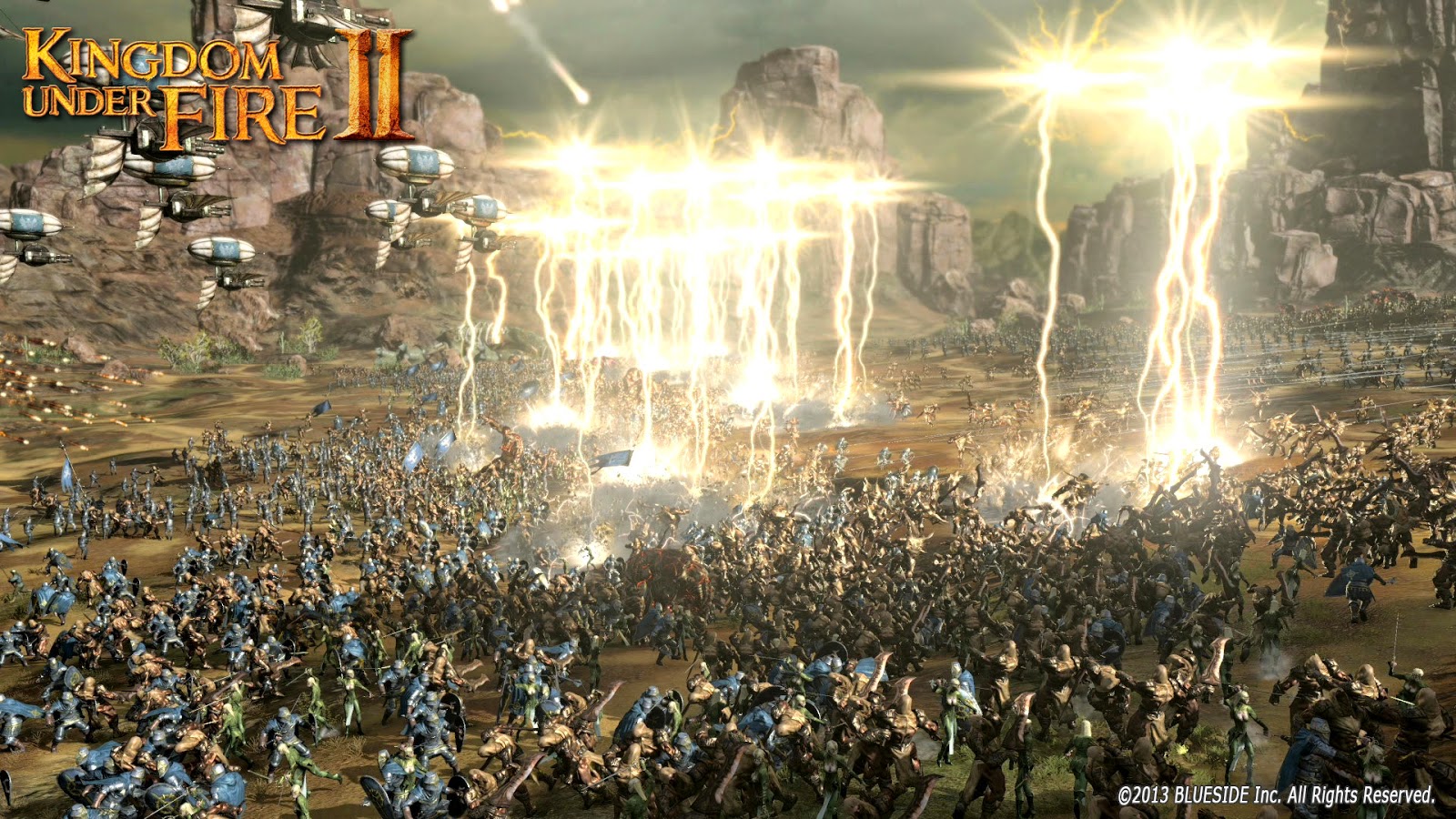 Played the first RTS game, it was very starcraft feel yet with heavy fantasy themed based build around it, way before Warcraft 3 existed :P ( was pretty an RTS era back those days) so jumping into KUF2 would be such an nostalgia feeling all over again. 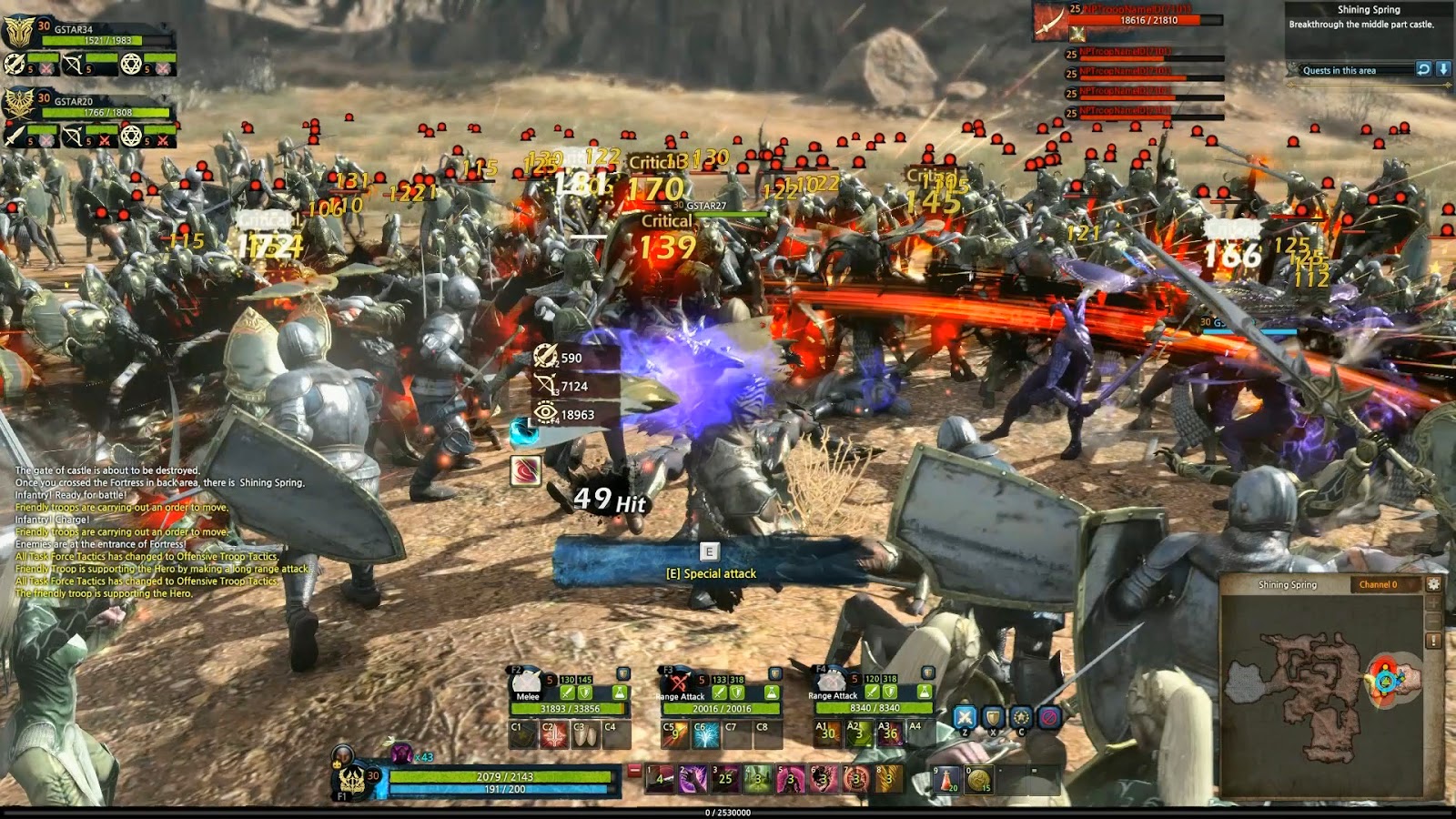 Overall its like a Dynasty Warriors + Total Wars immersion and we will be talking about KUF2 :D being said that its worth to check it out since it is Free 2 play game. And it is very tame on lower spec PC rigs. So see you guys on the battle field! 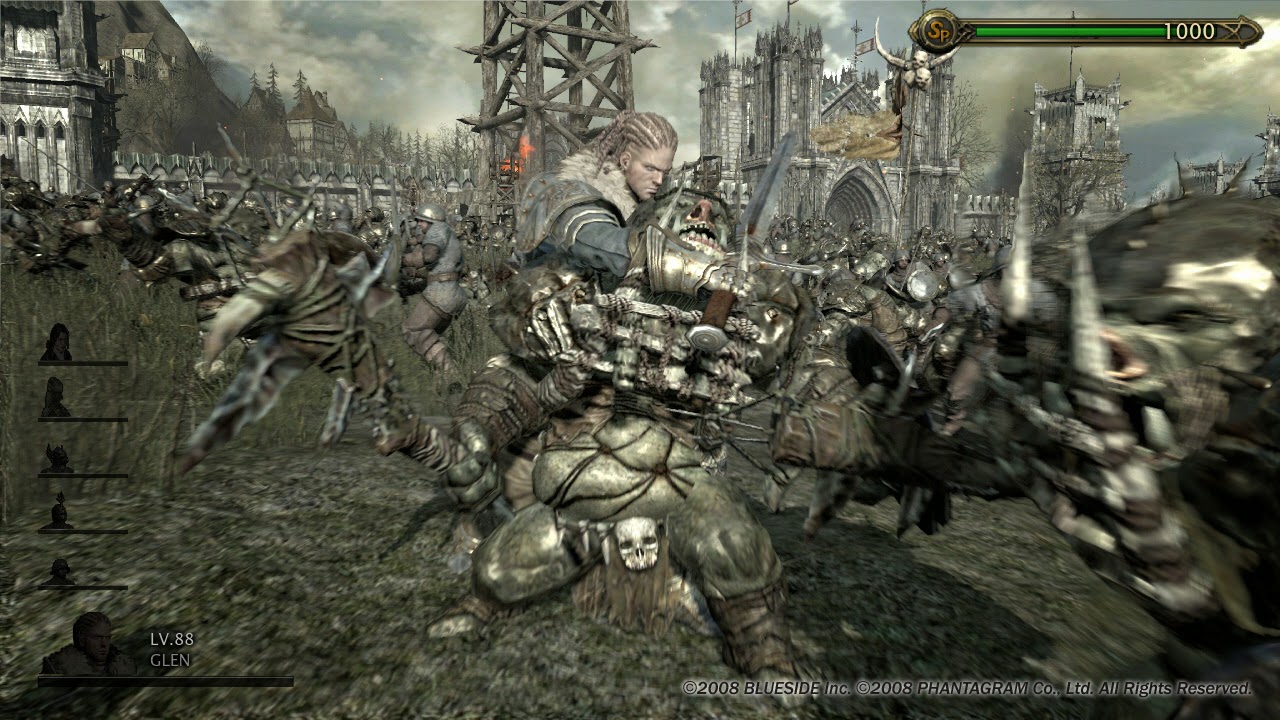 
MMOG.asia, a leading publisher of online games based in Malaysia, announced the online publishing of the free-to-play, RTS-MMO hybrid game Kingdom Under Fire II. With a unique and impressive gameplay, Kingdom Under Fire II will give a new gaming experience to Malaysian and Singapore gamers with the 1st English Version globally.


“We are proud to add Kingdom Under Fire II to our online portfolio and believe it has huge potential to become one of our most played games. Kingdom Under Fire II boasts incredibly rich graphics and a spectacular gameplay experience combines 3 elements of gameplay in one game. Action, Adventure (RPG) and Strategy or so called AMMORTS-RPG (Action Massively Multiplayer Online Real Time Strategy-Role Playing Game.” says William Chan, CEO of MMOG.asia.


Kingdom Under Fire II requires a relatively low computer specification, suitable for middle-low computer specification. It runs well even with only Geforce 7600GT 256MB 128 bit. Blueside as the developer have put an uncompromising effort to make this possible in the purpose to satisfy all gamers so they will be able to play this cool game without a high-end computer.


“I am very happy to give you information about our first English service in Malaysia/Singapore. We are very happy to cooperate with MMOG.asia , premier and veteran Publisher in Malaysia and we all are very excited and also thrilled to show to Kingdom under fire2  for the first time to Malaysian/Singapore Gamers. We are also looking forward to meet our global fans in world-wide as soon as possible.”