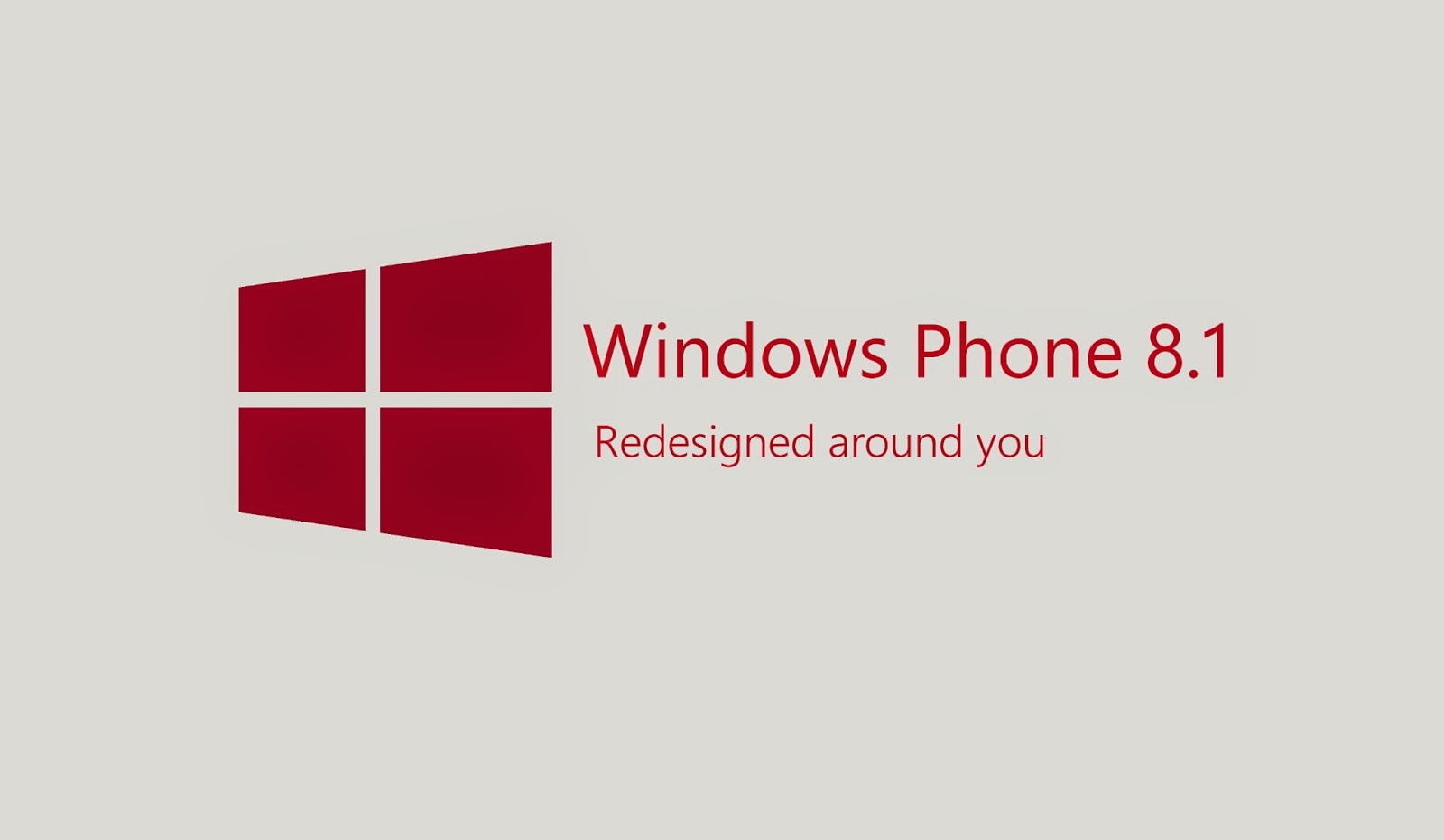 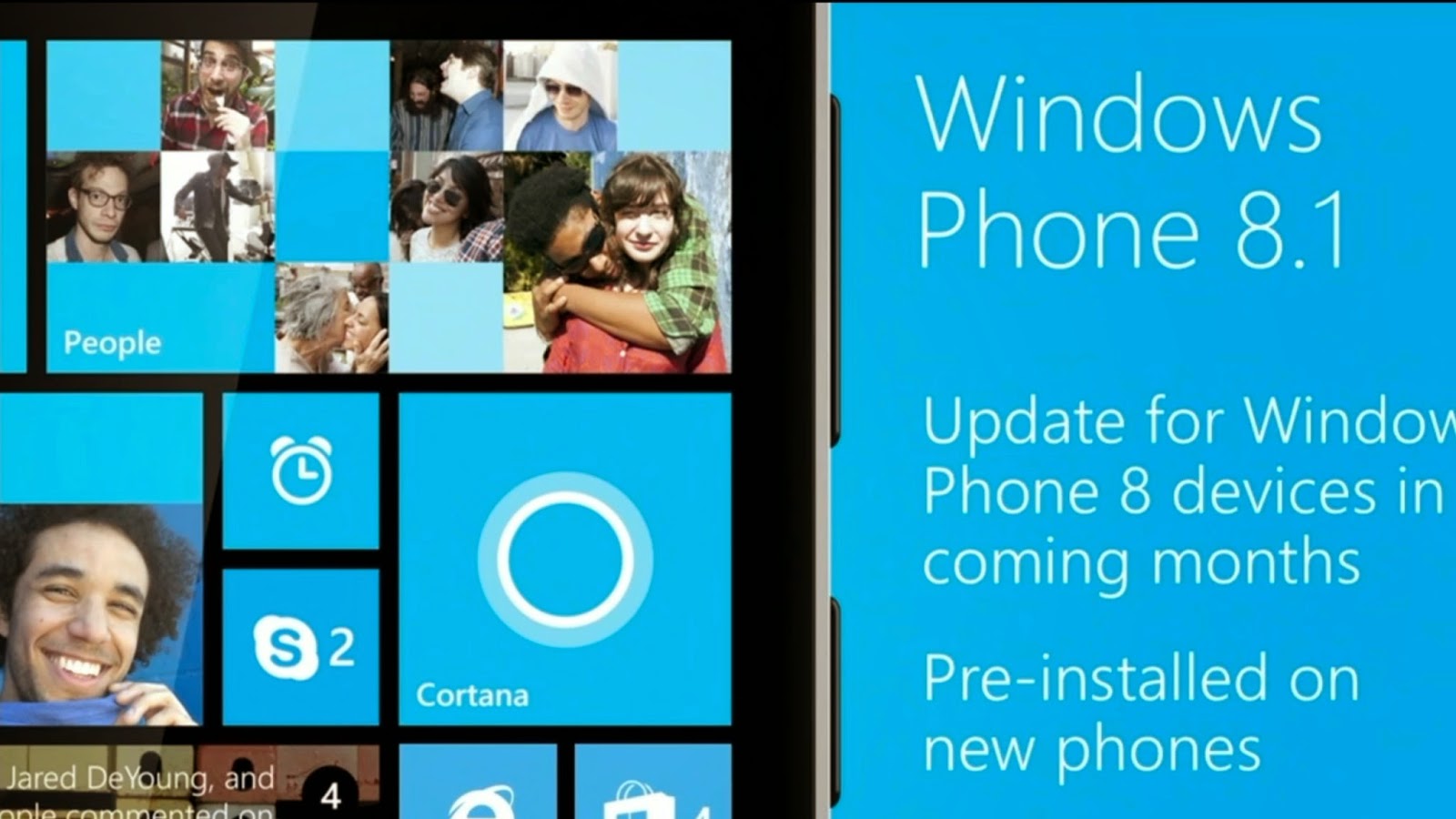 Microsoft today released the first update to Windows Phone 8.1 Preview for Developers. If you’re a developer or enthusiast in the program, you can get the new version (build number 8.10.12382.878) by going to Settings on your device, then Phone Update, and tapping “check for updates.”

Joe Belfiore, the corporate vice president and manager for Windows Phone, was willing to share a bit more on his tweets about slight bug fixes as well as battery life improvements! 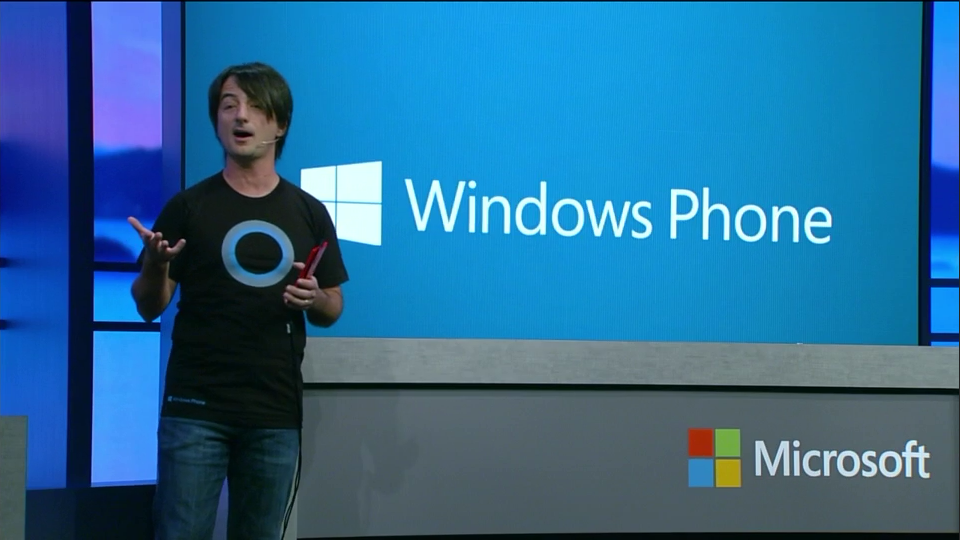 "Running #WP8.1 Developer Preview? GO CHECK FOR UPDATES! we have news bits with plenty of bug fixes including some battery improvements!"

will be reviewing my nokia 1020 phone too... still procrastinating on it haha
#subBlog #subStuff nokia windows8.1 windowsphone