So earlier in the month, I had a vision on having a strict diet. The latter 3rd week of March was having fruit diet during lunchtime.. which I had incorporate some Soy beans on the follow week. 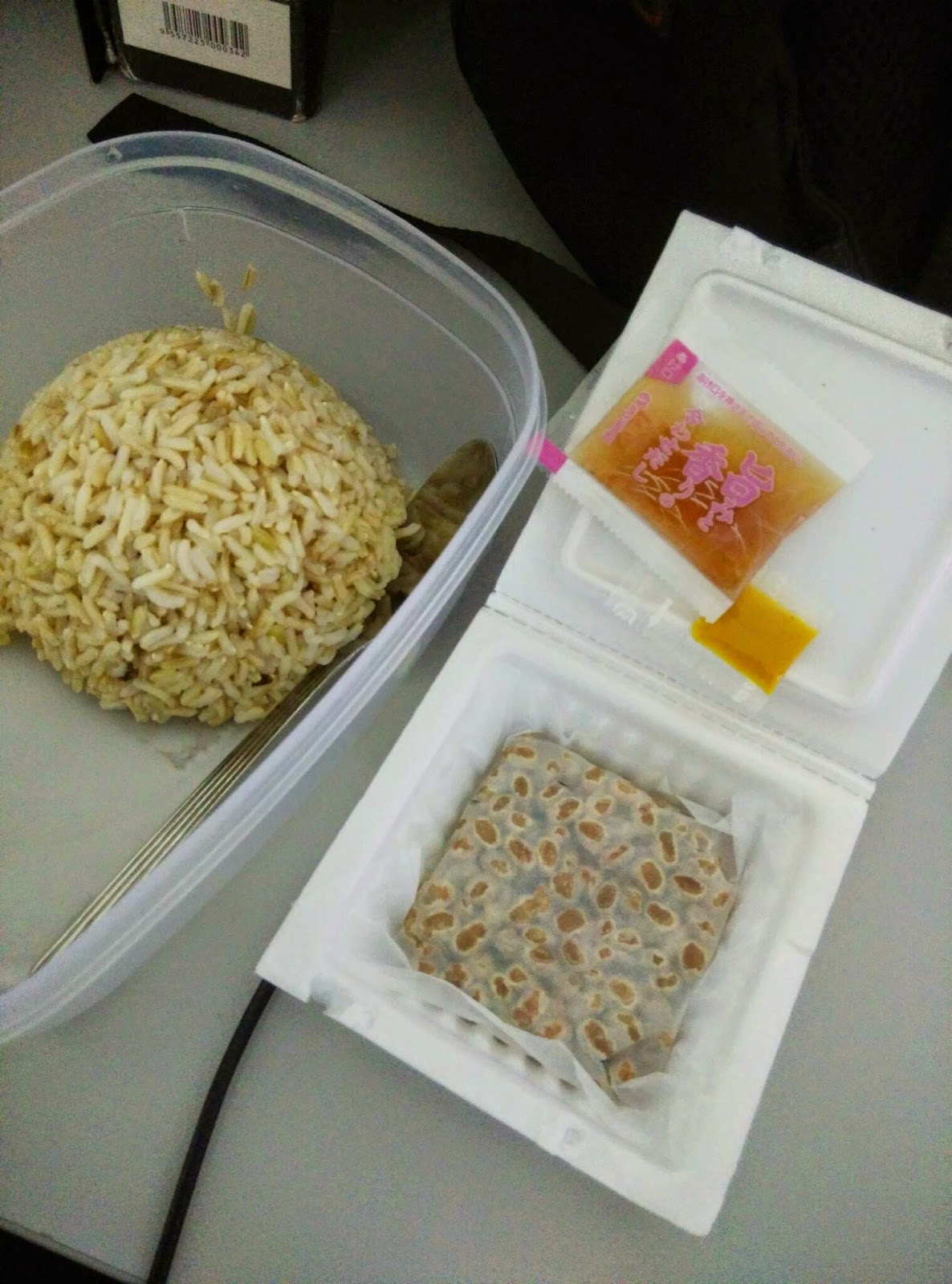 However little that I know, till recently that soy beans are able to be processed into Fermented Soy beans, hence Natto in Japanese.

Here is a brief explanation of Natto :- 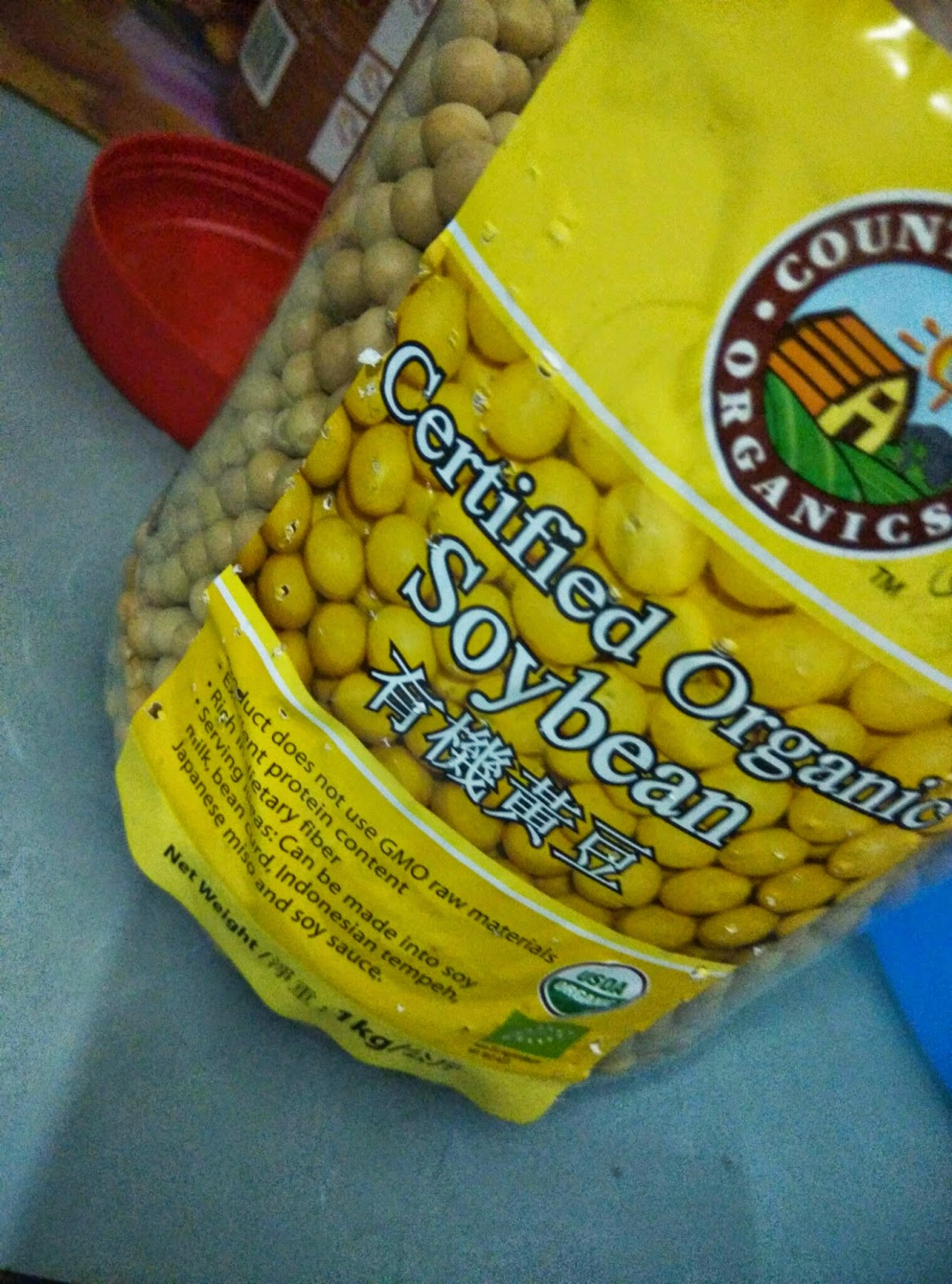 So last week was my journey on making my homemade Natto. Well I've had some spare Soy Beans (Non-GMO) which was supposed to be my protein diet which didn't kick-off pretty well. And some odd reason, a conversation was struck up by an uncle, proclaiming that Natto has quite a good beneficiary goodness in it.

After further research I've made, it popd into my mind about making Natto at home instead. Since obtaining it could be quite a hassle around my place.

Manage to get 4 pack of natto at some Japanese food store at Sunway Pyramid and had 3 of em packs per-day during my lunch hours.. and the last pack was kept for my Natto experiment! 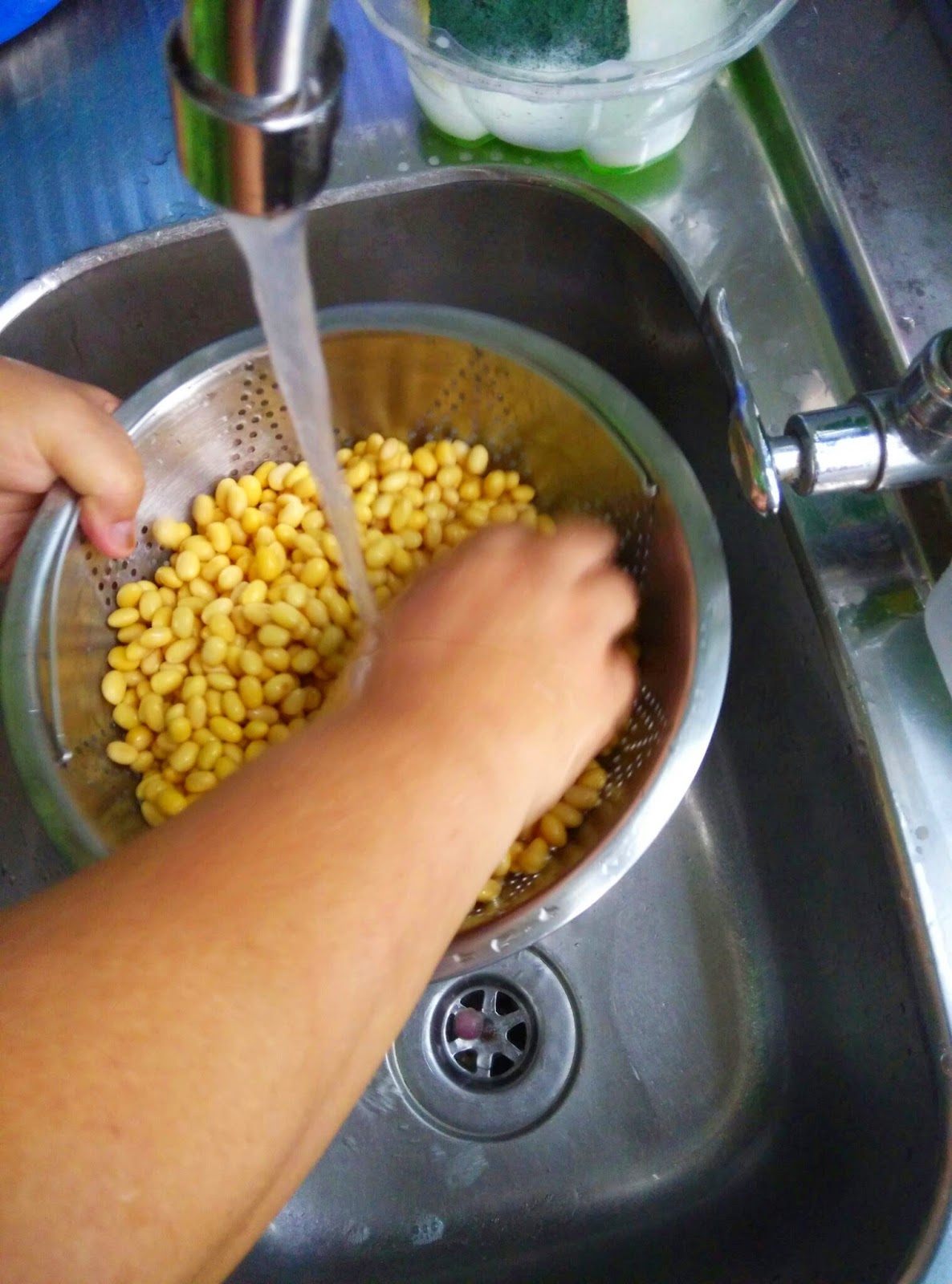 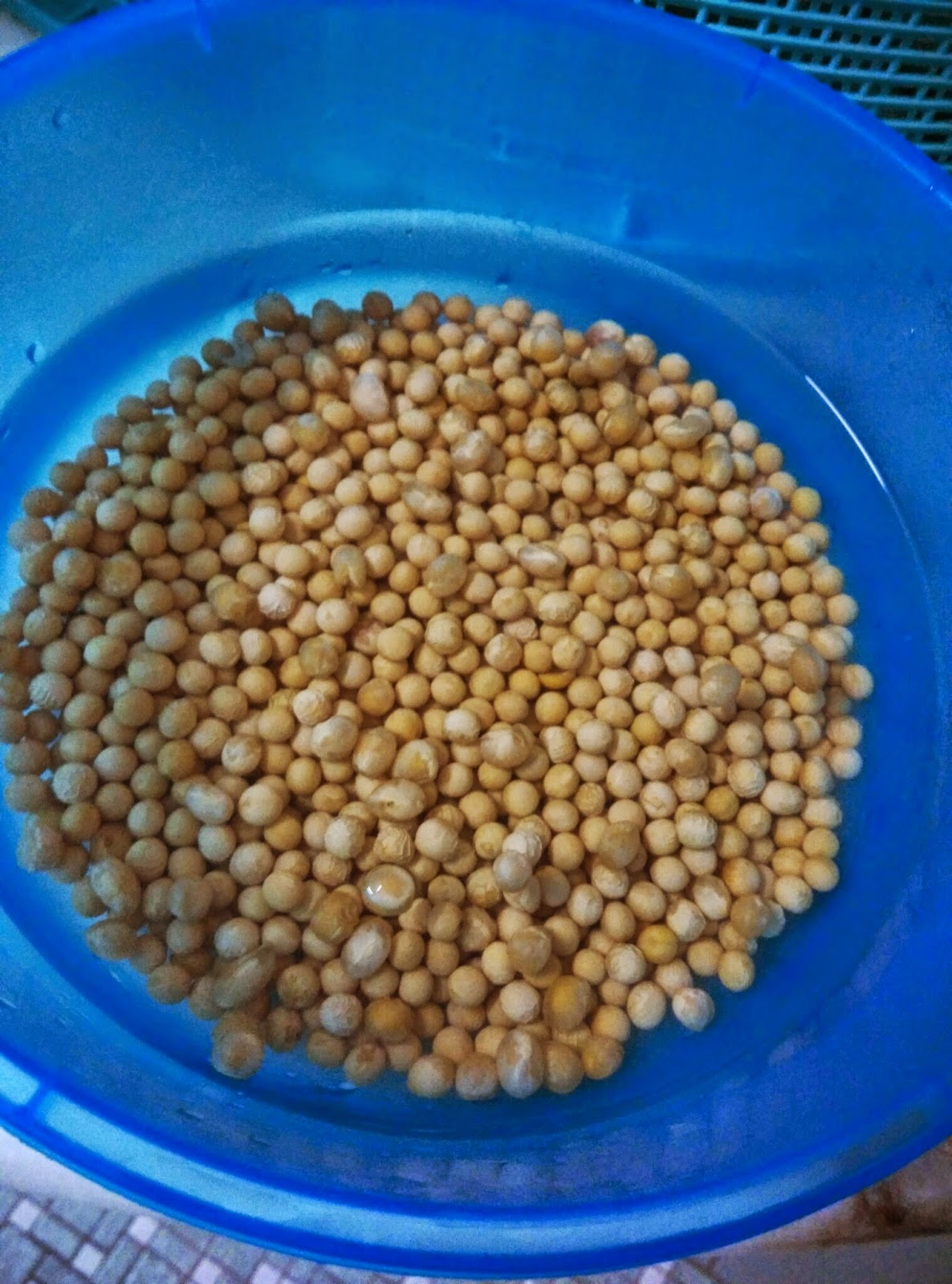 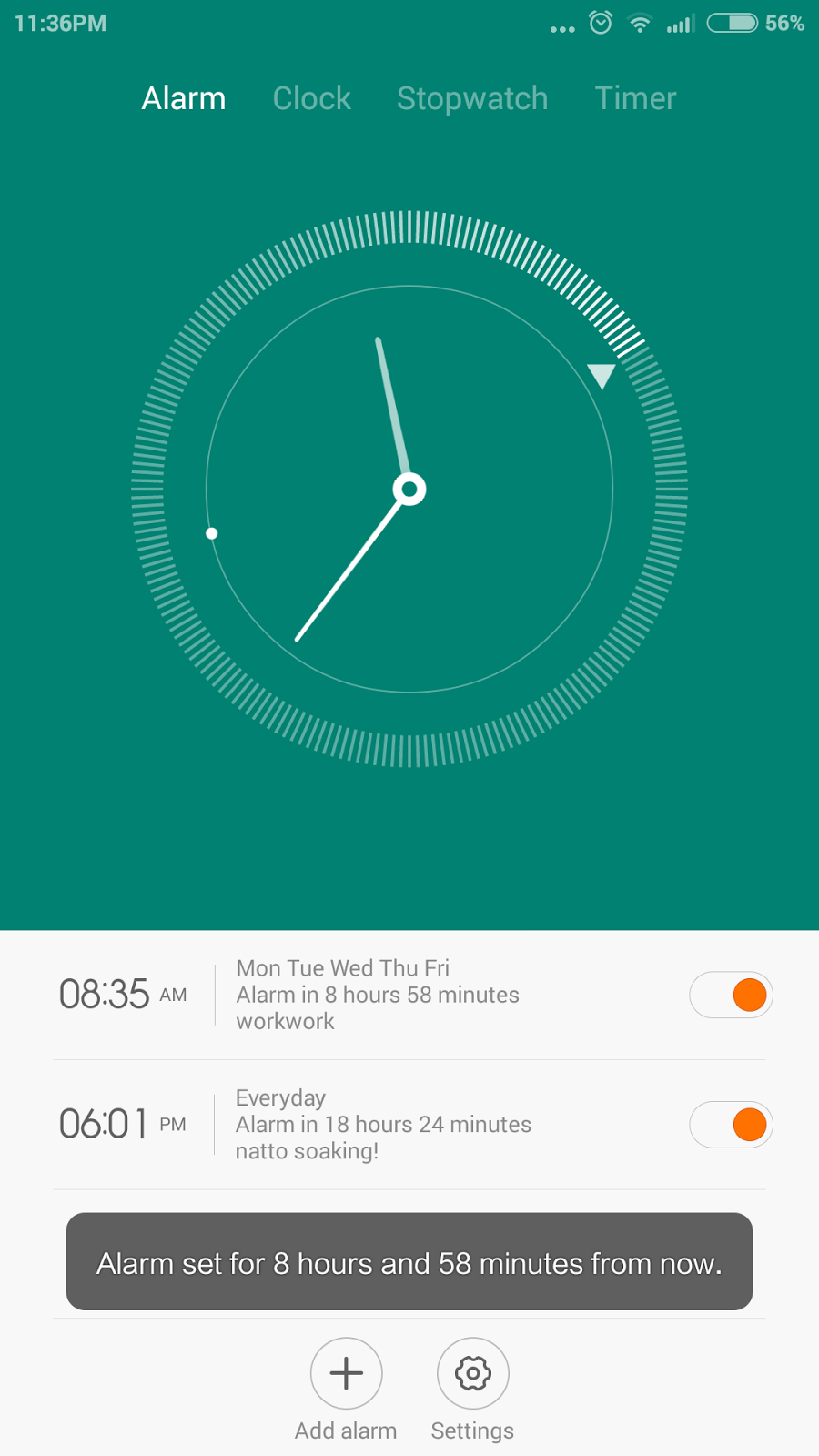 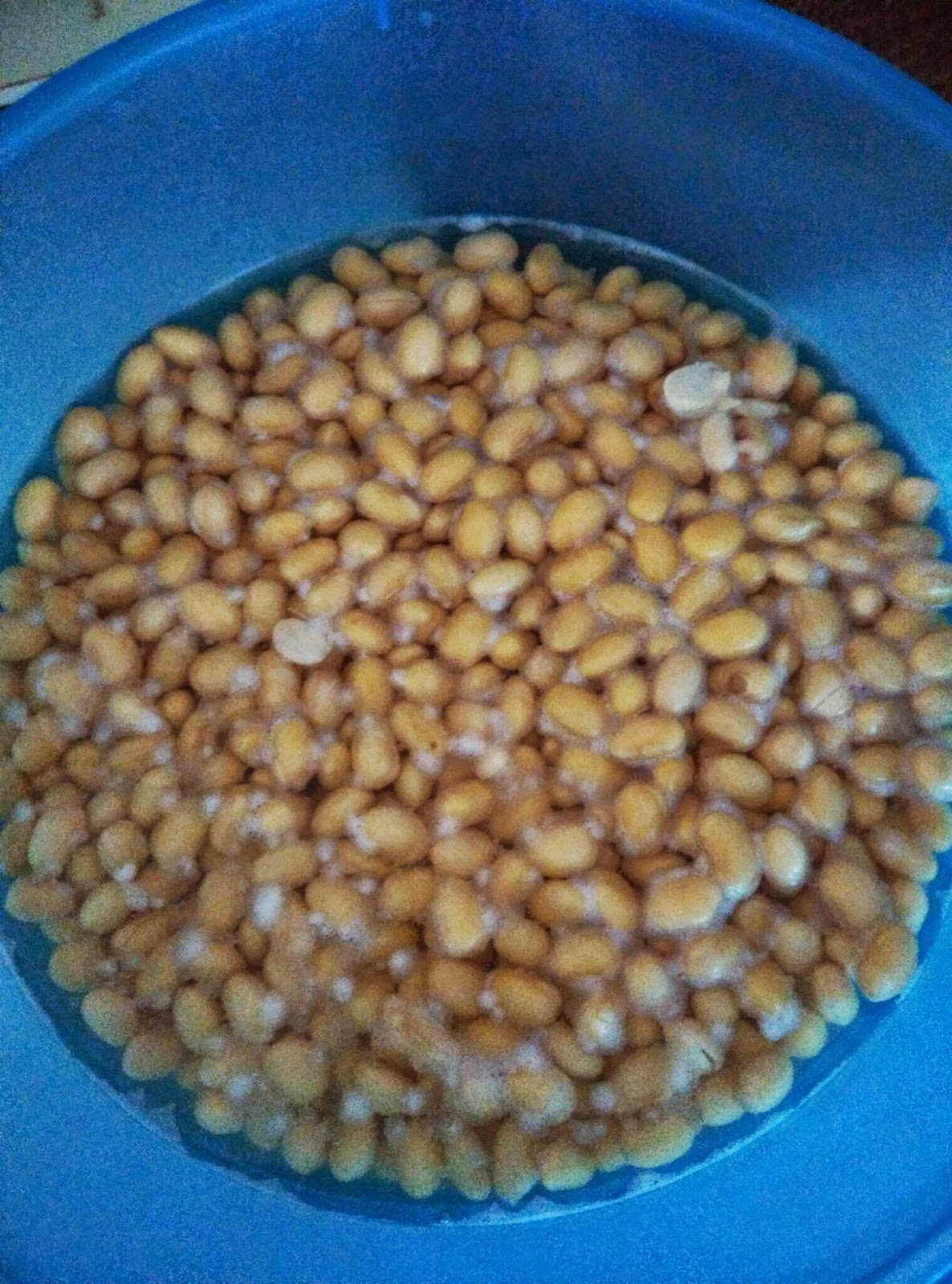 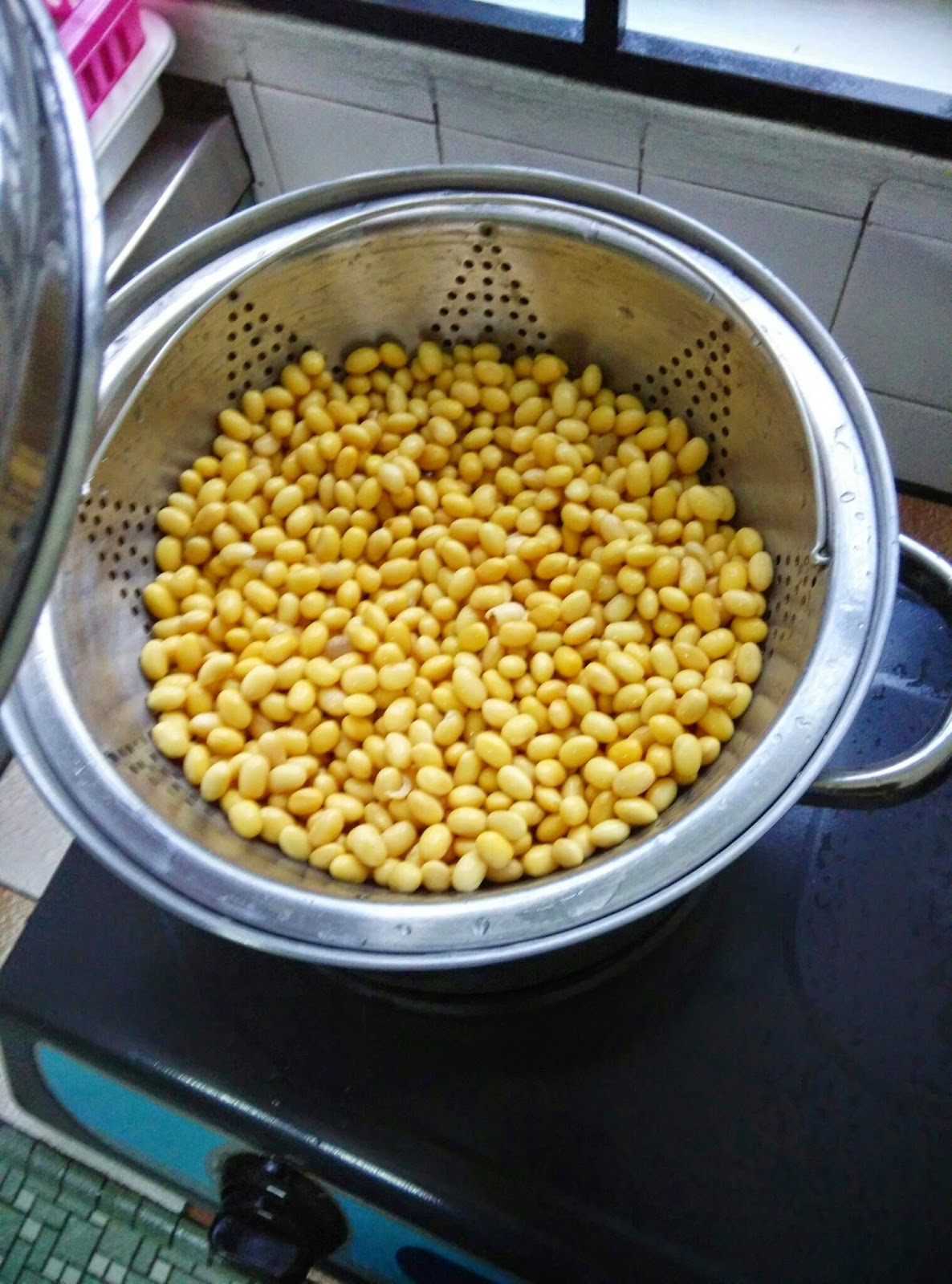 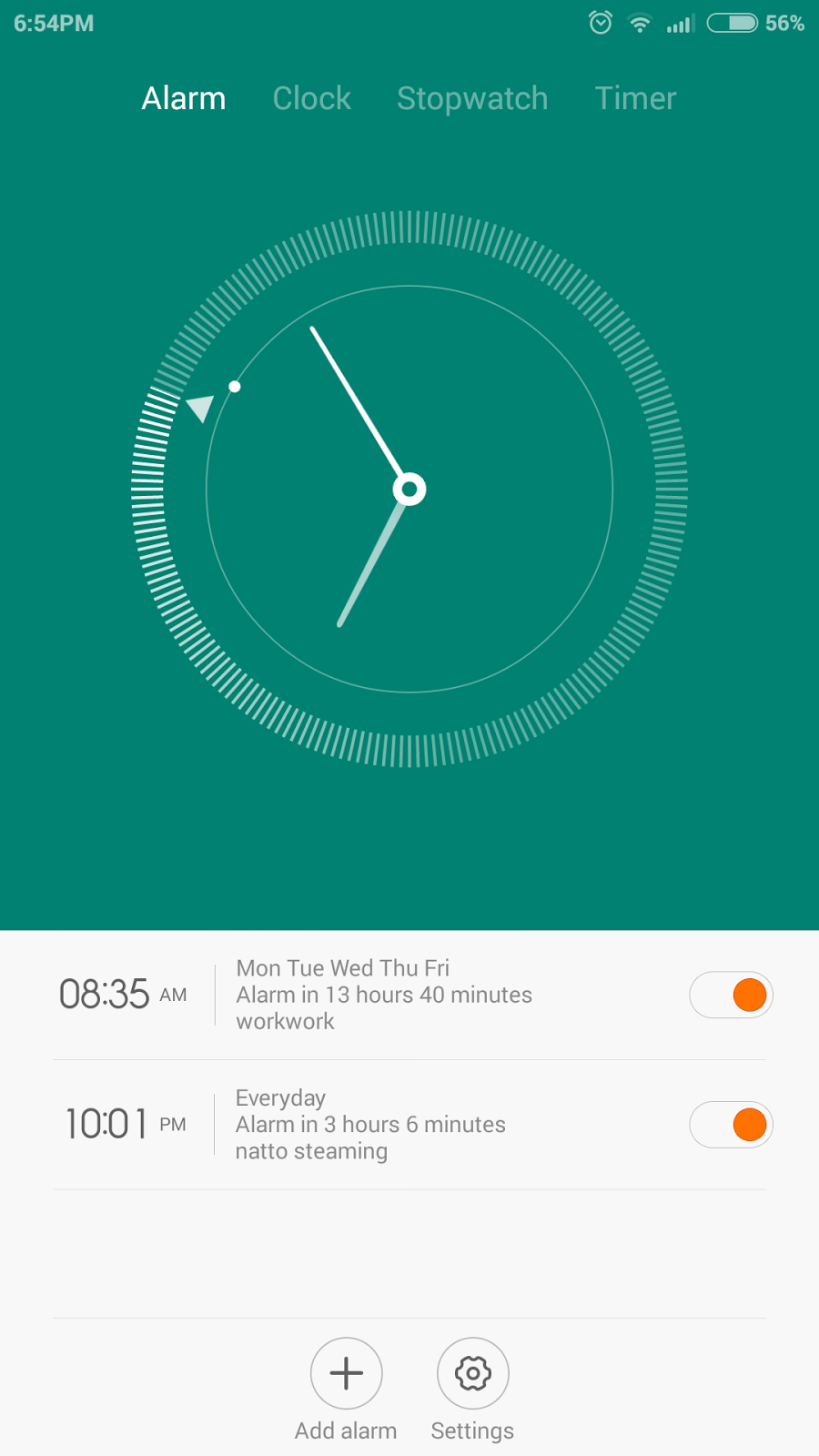 After soaking , getting ready to steam it for another 3 Hours
(do remember to check the water in the pot from time to time and refill accordingly if water level gets low) 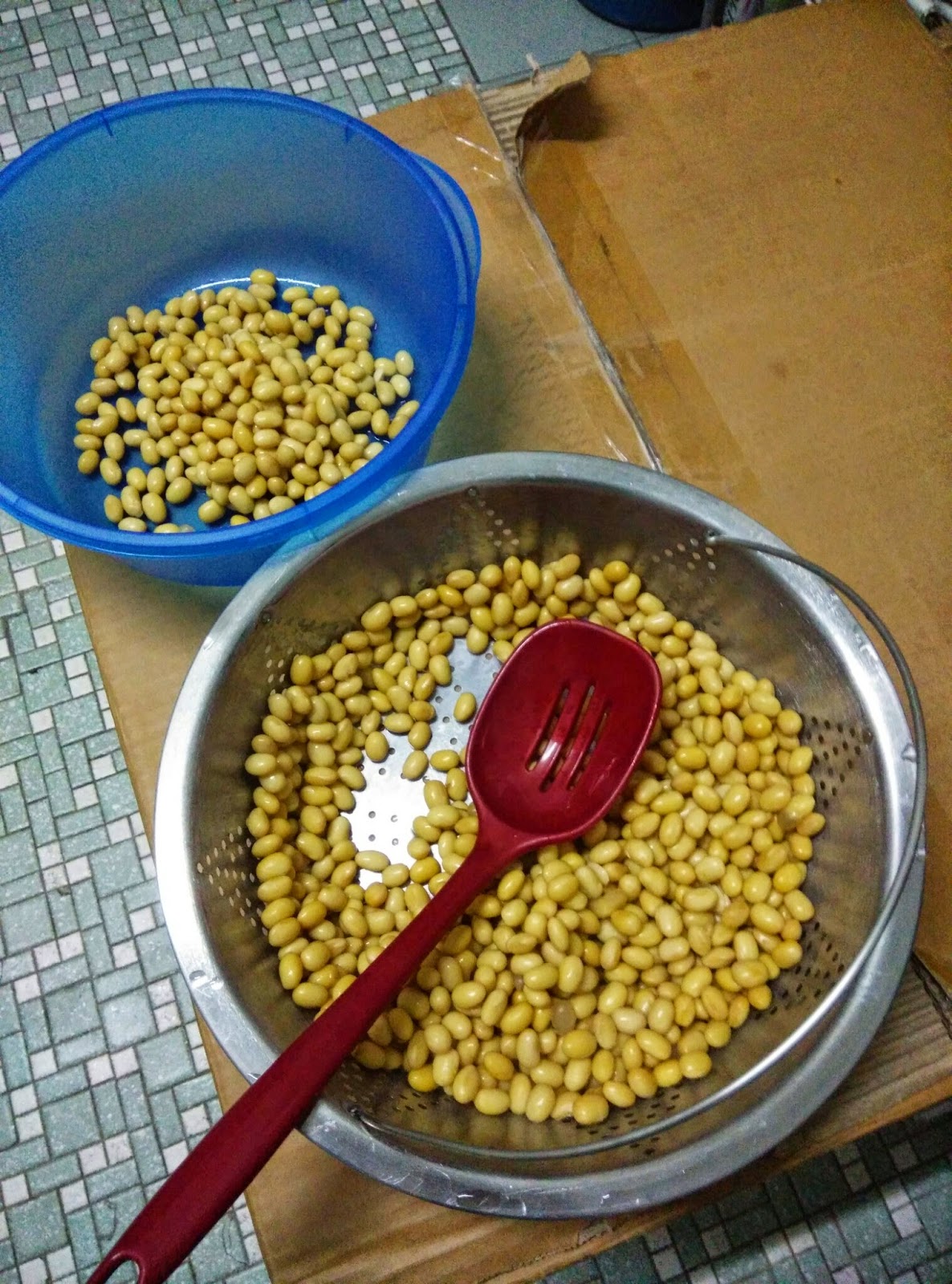 Right before taking off the stove, the other utensils that will be use for the fermentation process would need to be sterilized by hot water. (quite critical phase where you do not want other bacteria to mix and mingle with the Natto's bacteria. ) 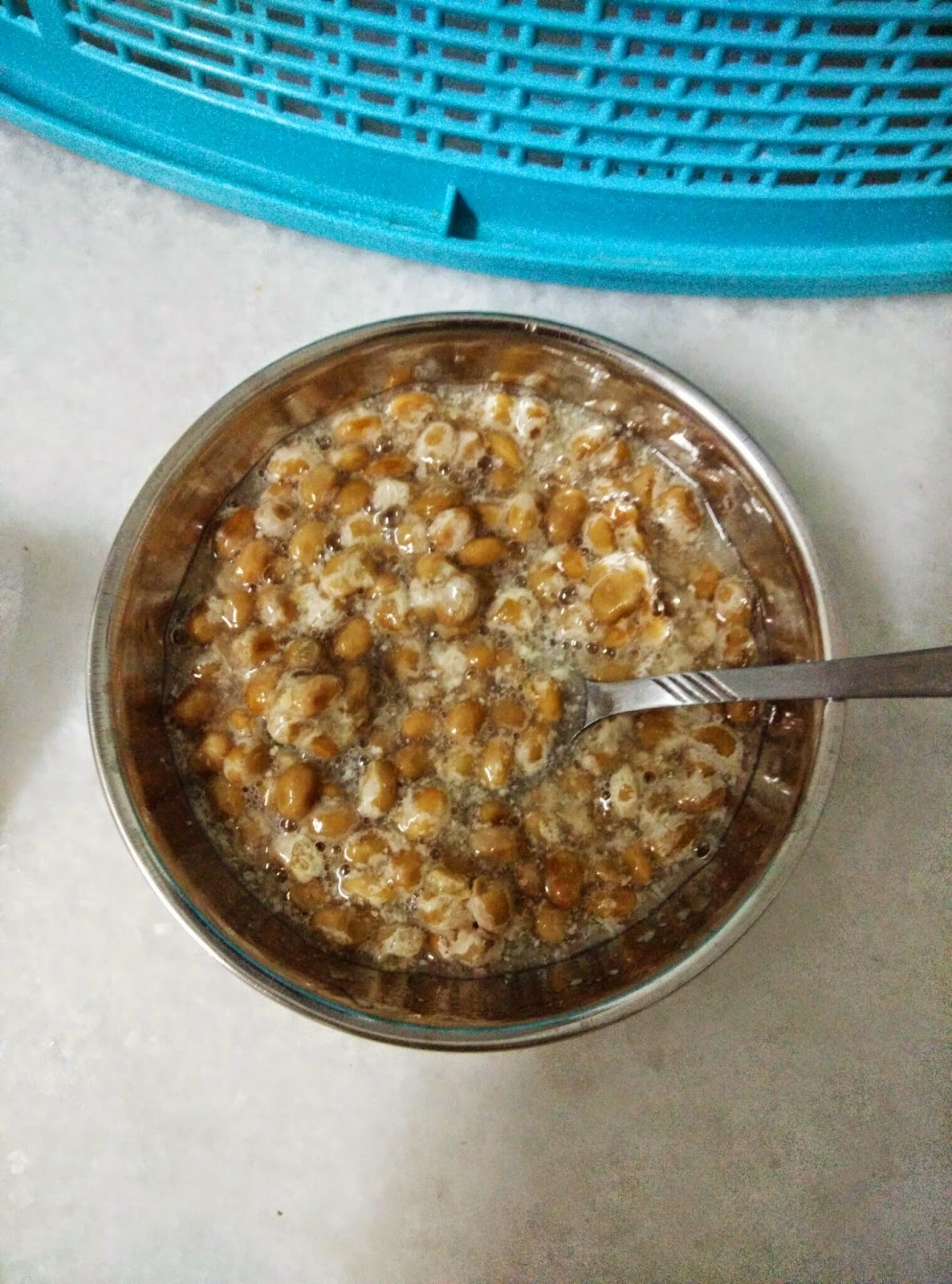 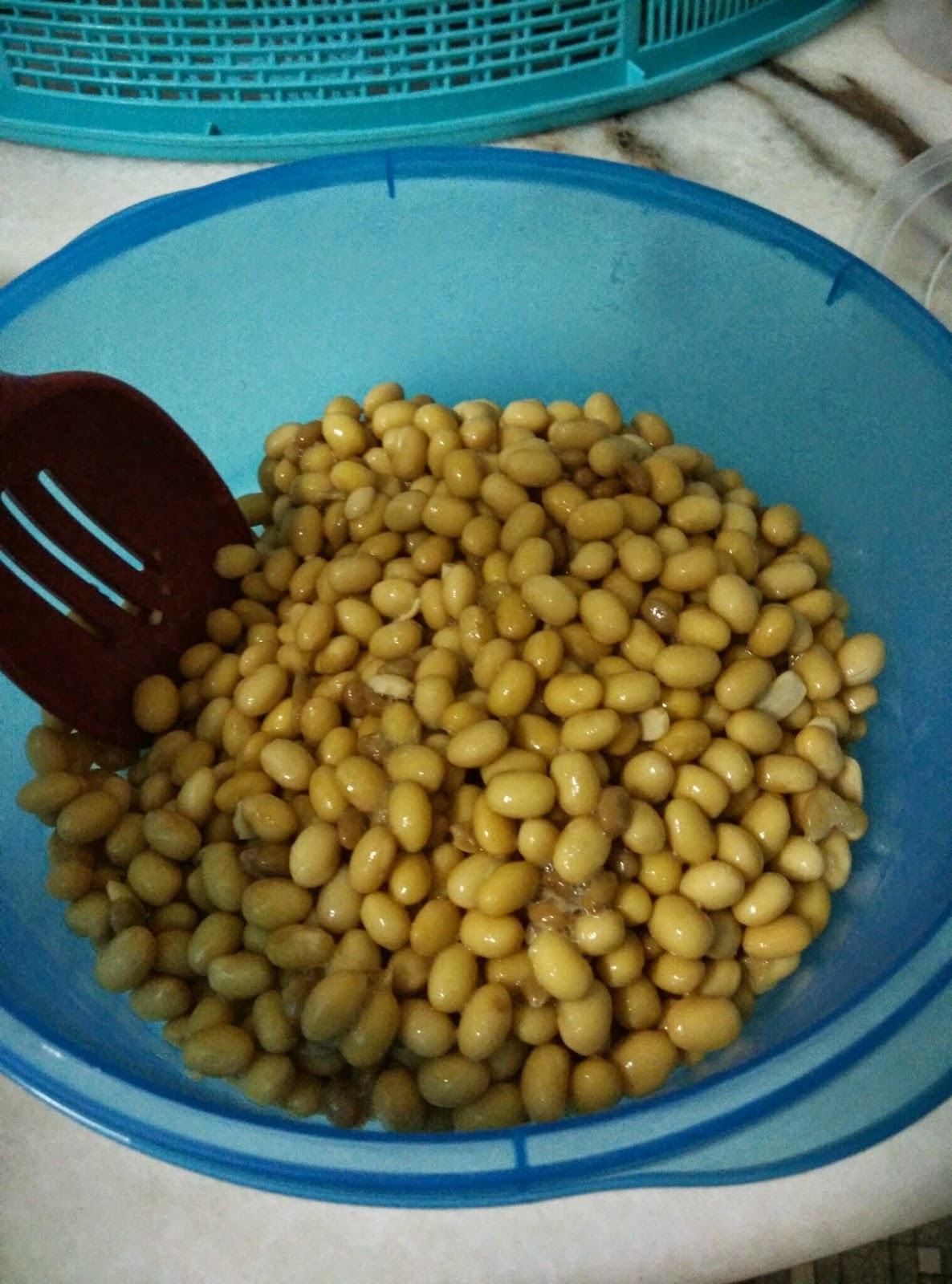 Mixing my steamed soy beans with the ready made Natto pack which been diluted with a little bit of warm water. 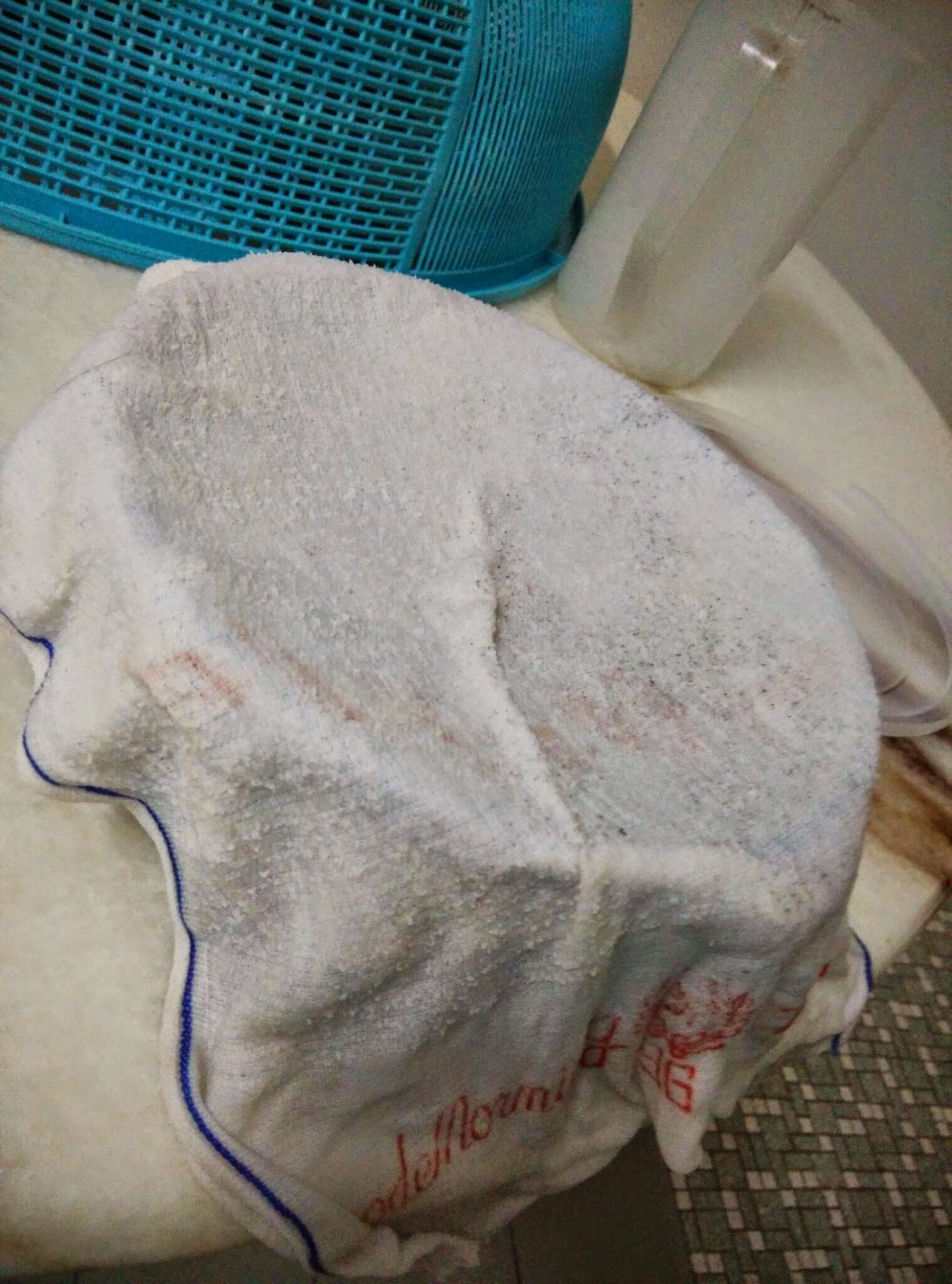 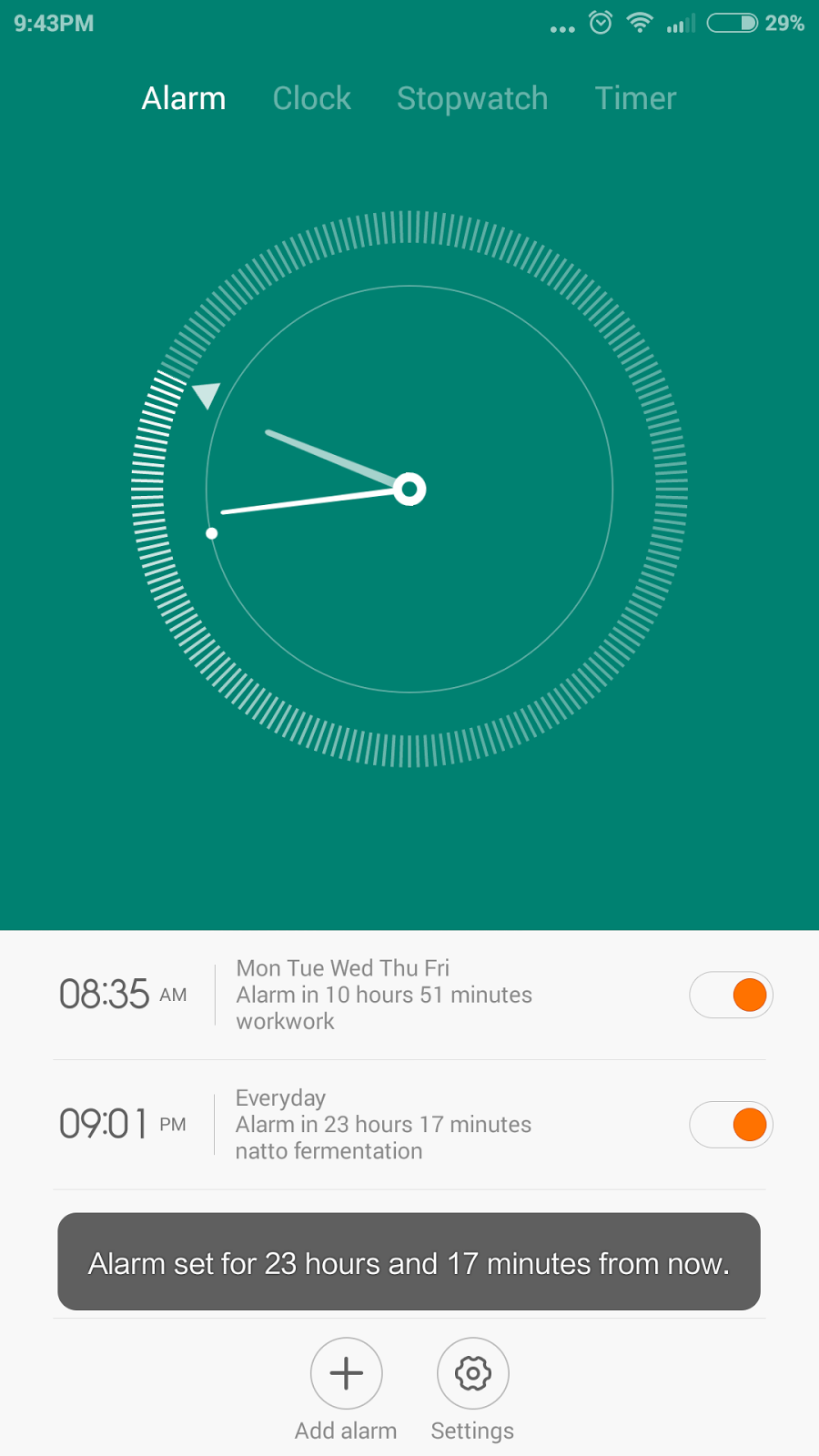 Since Natto needs to be in a dark, moist and controlled heat roughly 30 degrees or more, a warm damp towel is place over the container before closing the lid. The fermentation will last around 24 hours at least. 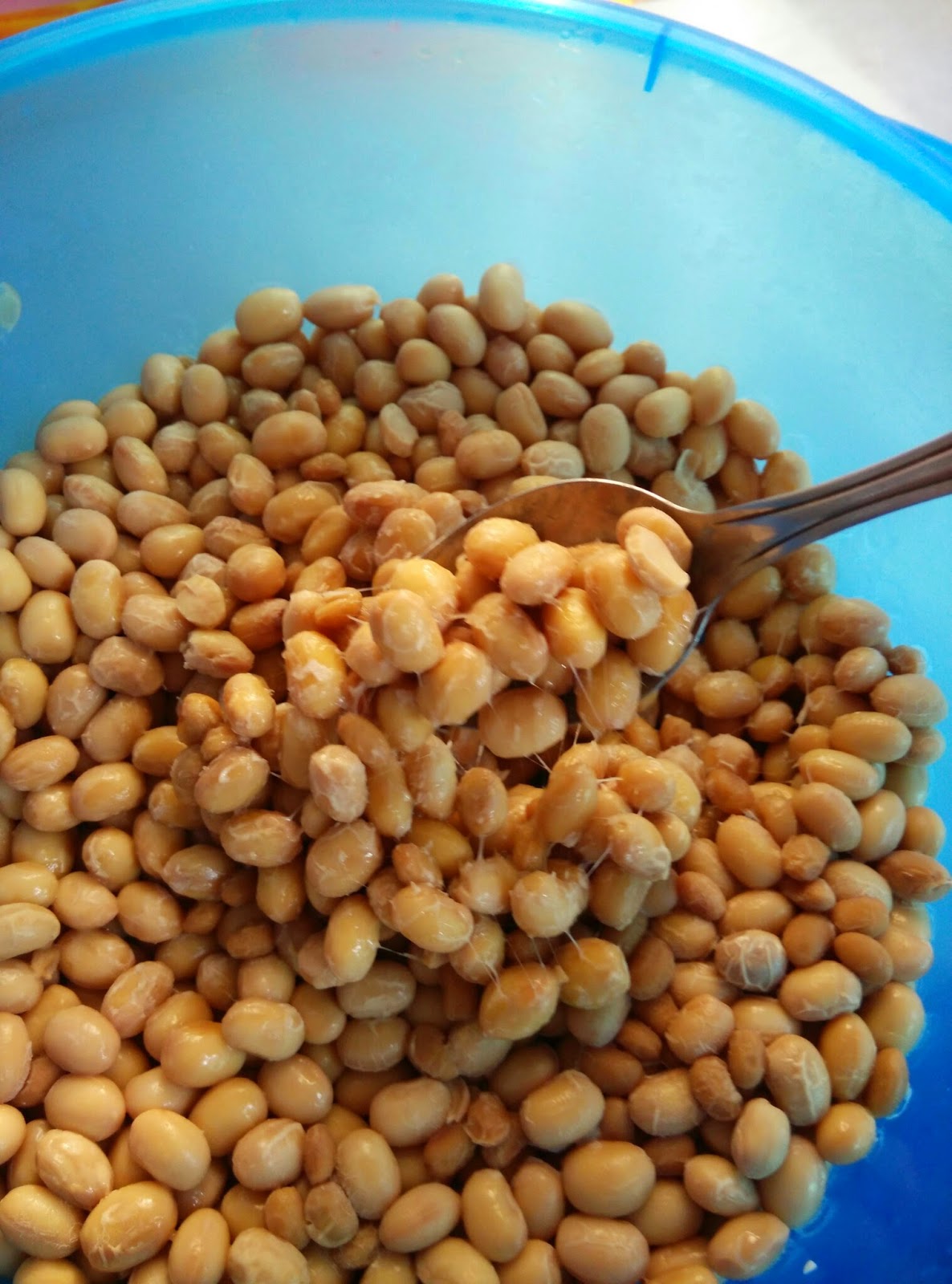 After done, you can see the slimy stuff which looks like spider webs from the soy beans which means the bacteria is actually breeding and can now be kept it in the fridge for aging and now we have unlimited supplies of NATTO at my disposal with this simple but long process. xD 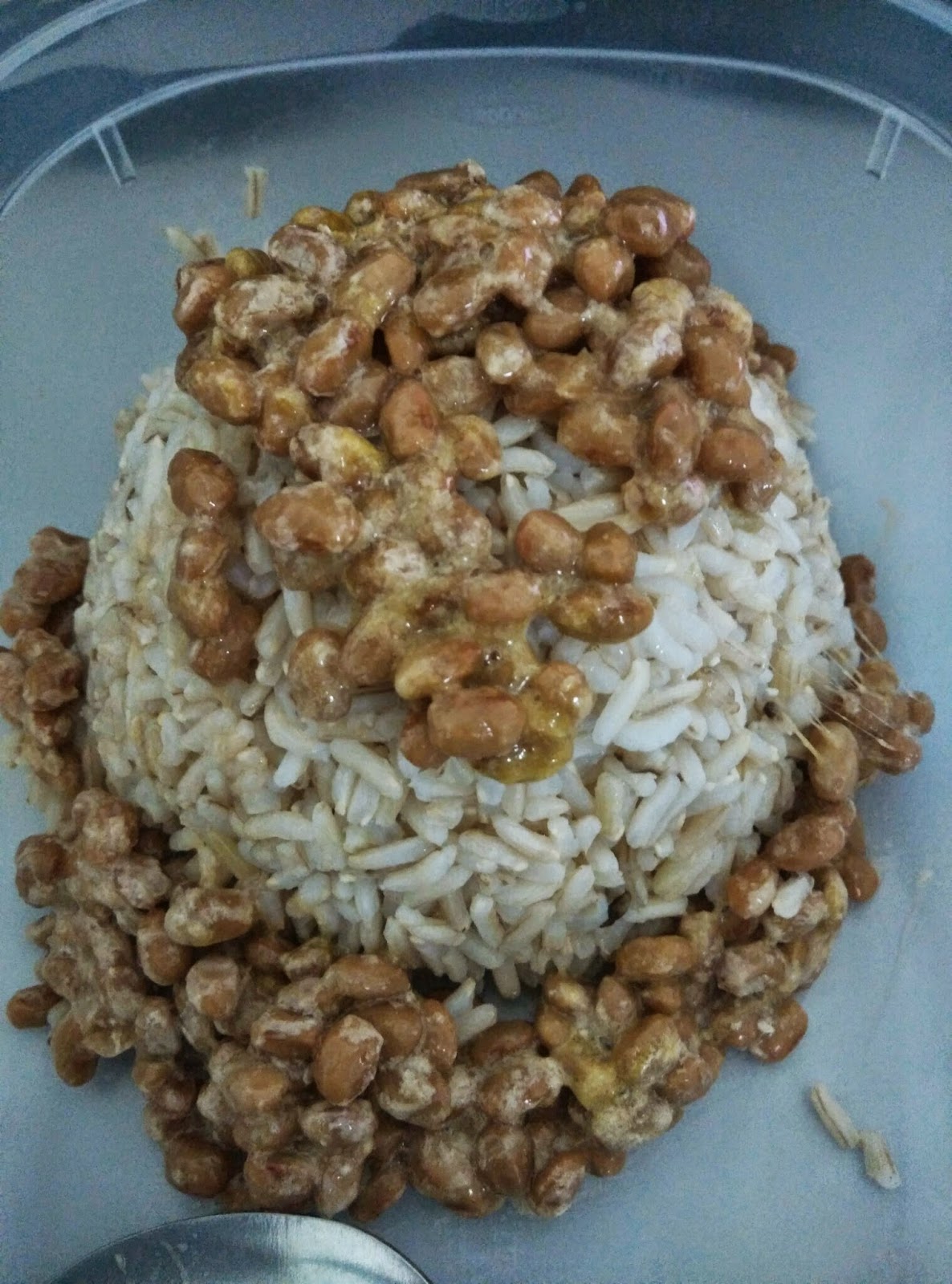 TL:DR
- get a ready made natto pack
- rinse soy bean; soak for 10 hours at least
- steam soy bean 3 hours or till soft
- sterilize utensils before using for fermentation process
- mix the ready made Natto with the steamed beans.
- use warm wet cloth as moist provider in the container and keep it at a dark place for 24 hours
- fermentation completed. process aging it in the fridge.

Greetings my fellow lurkers, seems I've been caught up with work and many excitements in life. Anyway back to blogging the living crap of of my life. I'll post up some of my review of the many big screen movies I've watched and the games that I recently purchased. Firstly, with out further a due yesterday I get to watch the movie Real Steel. The build up the story unfolds when Charlie Kenton founds out that his long lost 10 years GF had kicked the bucket, leaving him with a son that is 9 to 10 years old. Max Kenton: I'm 11 !!! Anyway the character that Hugh Jackman is playing a no good, hard headed father which doesn't much care much for the well being of his son. He still shows some affection when he did gave his son a burrito. ( I like how movies give out small hints to think about the relationship between father and son as the movie unfolds) I won't give spoilers for the movie too much. But it's been awhile where movie