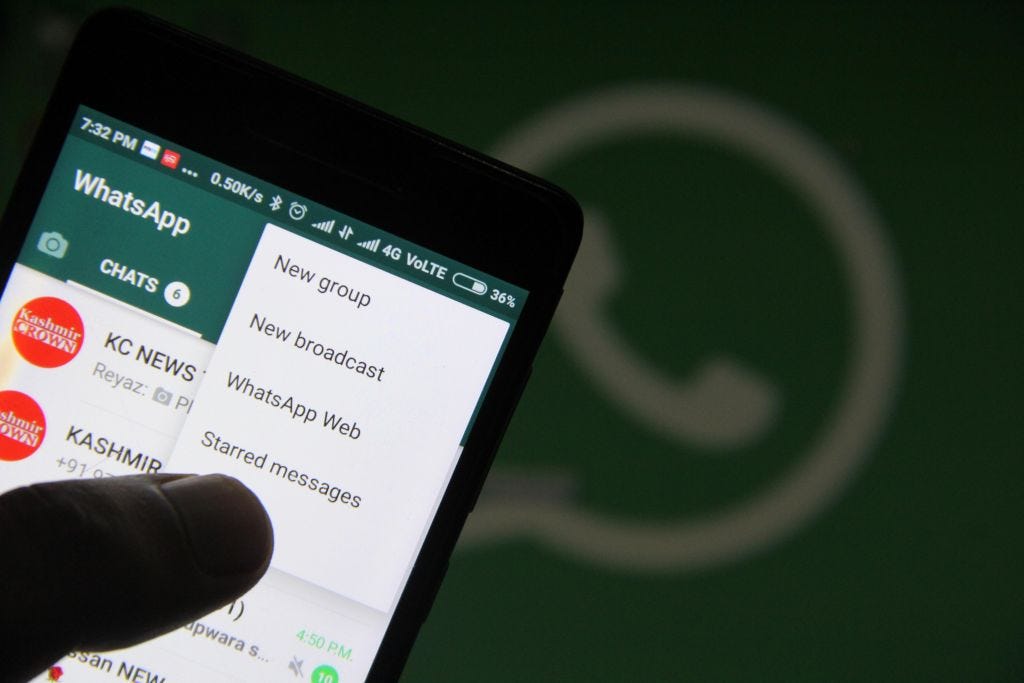 Whatsapp has rolled out a new update, enabling users to call up to 8 people in a voice or a video call. For Android users. the WhatsApp v2.20.133 beta version is the one they should be looking for while the v2.20.50.25 beta is the version that’ll bring the new functionality to iOS devices. Unfortunately, until all the participants a user want to include in the group call have got the latest update, they won’t be able to make an 8-person call. The participation limits in group voice and video calls placed by WhatsApp turned users to other platforms that had higher limits. The new feature should help WhatsApp retain a larger chunk of its users from heading over to competing platforms.