Xiaomi may launch a smartphone with 150MP camera 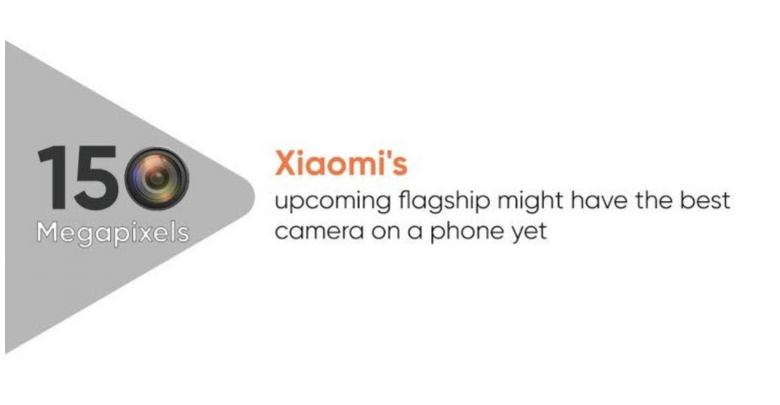 Xiaomi and Samsung together will bring the world’s first 150MP camera phone. The smartphone will be from Xiaomi, while Samsung will be supplying the 150-megapixel camera. The Xiaomi 150MP camera phone is coming in Q4 2020. The 150MP camera sensor will be a part of any of the flagship series, probably Mi MIX series or some new camera-focused smartphone. The 150MP sensor has a 1-inch footprint and will be using the same Nanocell technology as the company used for the Galaxy S20 Ultra’s ISOCELL Bright HM1 sensor. The 150MP sensor will be combining nine pixels into one to achieve a higher resolution picture. It will use light absorption technology to create final shots which technically will have a pixel count of close to 16MP. The 150MP camera phone may come to India if launched in China.