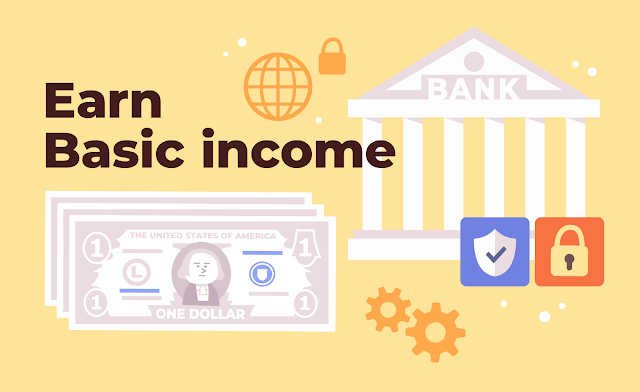 Pollo is a DeFi project that just started on March 16 2021. The following three protocols will be released sequentially to bring wealth and stability to all participants.

Pollo’s ultimate goal is creation of a “DAO” and to enable “social contribution.”

PoFi earnt through Pollo Swap is not a token that has no use but to be sold. It can be utilized in Pollo Basic Income and Pollo Vaults, and it is likely that it will actually act like a pick to mine gold.

So that you can participate worry-free, the code is released on GitHub and many Audits are being undertaken one by one.

Feature 3 – Differentiation from Other Projects

So that people don’t get lost, we have used a simple and user-friendly interface. We have adopted the current UI by paying honorable respect to Uniswap and PancakeSwap which were the forerunners of Yield Farms.
Don’t be fooled by the cute looks though. There are many appealing points that don’t exist in other projects.