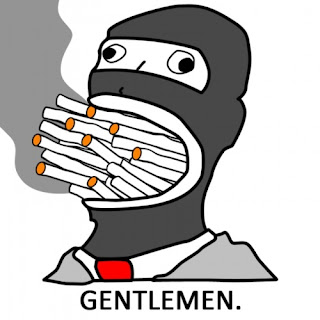 Half-Life: Counter-Strike, a game that has started years ago with little hopes, but has developed into a popular team-based first person shooter in many countries. When Counter-Strike was initially released (Beta #1), comments were shot on the Counter-Strike team for making a mod with an unsuccessful future. Great effort was put in to improve the game, and version after version it became more obvious that the game was going to be a big hit.

When Beta #2 was initially released, the game became more popular, and players enjoyed it. Then came Beta #3, in my opinion, the best version of Counter-Strike they’ve released so far, although the graphics were a little down. Reason being that, Beta #3 had a true spirit of game play, yes, the bugs were there, no, we didn’t care. Then came Beta #4, with even more tweaks and improved graphics, which was also not a bad version. However, version after version, the Counter-Strike servers were getting filled up quicker, and more servers had to be started to satisfy the community.
As the game got more popular, more of the younger people have started getting interested in the game, and trying it. I’ve figured out that many young boys at around the age of 10 like action on TV, as well as in games. I don’t know how they feel about Counter-Strike, so I cannot speak a lot in this section. What I’ve realized though is, when I was playing Max Payne a few days ago and a few of my cousin brother friends came over (aged 10/11), they started moaning about how you die soo easily in Max Payne, and yet they still want realism in a game. Contradiction. What the ####? How can you have realism if you want to have like infinite health or something? 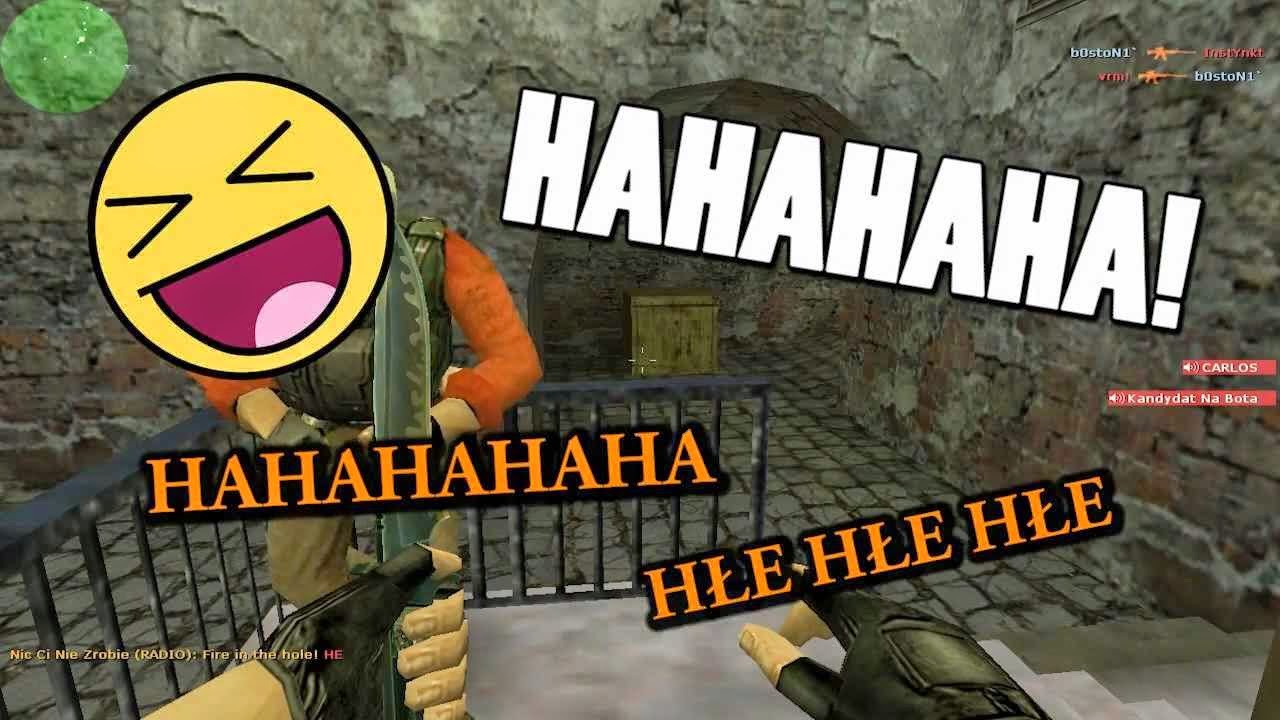 By the time Beta #6 of Counter-Strike was released, a major problem had revealed it self and turned out to be an even bigger problem version after version. This problem was, cheating. By the time the game was popular doing the Beta #6 days, hackers didn’t have to think a lot to realize what they could do. Hackers realized (by looking at how the Half-Life engine was modified from the Quake2 Engine, and by version change histories of Half-Life) that exploiting the Half-Life engine, and creating cheats for Half-Life, and Counter-Strike, was not going to be a hard job. Hackers, and the so-called “Script Kiddies”, all started creating hacks for the game, and because of the easy to exploit Half-Life Engine, the variety of cheats was very great. We had cheats from wall hacks, to hacks to remove smoke and flashes, to hacks that would tell you where someone is to simple hacks that modify the player models making it possible to again identify where others are.
Ever since Beta #6, trying to eliminate cheats for Counter-Strike became a mission for both the Counter-Strike team and Valve. Much time and effort was spent modifying the Half-Life engine to eliminate cheats, with little success. Attempts to eliminate cheats were clearly only temporary fixes that rendered the code for older cheats to fail to work. But as I stated, because of the poor game engine, it didn’t take long for hackers to come out with new stuff. 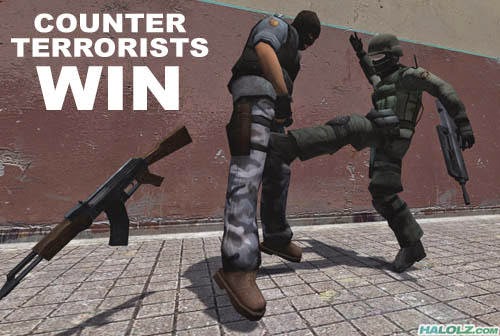 As more and more cheaters emerged (especially in Asia, Singapore), more and more people started complaining and begging for the cheats to be fixed. We have people on forums on chat rooms on the Internet complaining about the cheaters like it’s the end of the world. The problem was, because of how many (“many” does not mean all, so please do not be offended if this doesn’t apply to you) people in the Singapore Counter-Strike community think this simple way: “If someone cheats, and they keep cheating, and the cheats can’t be eliminated, just to make things fair, I’ll cheat as well”. I’m sure quite a number of you, even Counter-Strike players, have to agree with me on this.
Because of the way the community thinks, as stated earlier on, the number of cheaters per server started to grow slowly during the v1.0 days of Counter-Strike, and now rapidly. I’ve got friends, who I know for a long time, and I trust, and they are not scared to admit (why should they be) that even they cheat in the Counter-Strike servers. Obviously I’m against cheating, and I will always be against cheating, they give me a point. They say that when you go in a Counter-Strike server nowadays, at least half of the server is cheating, whether it looks like it or not. Nowadays Counter-Strike is based on how good your ping is over the Internet (which determines how accurate your aim-bot will be). 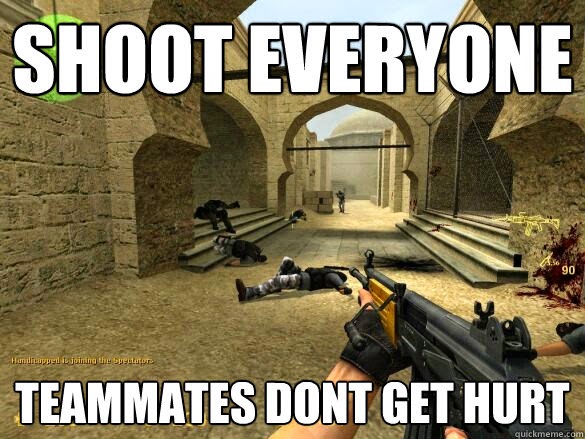 One of the major problems with Counter-Strike is that many people take the game too seriously. Whether you play online, or play in a LAN shop, people are constantly swearing, and cursing at each other for every minor thing that happens. So what if someone camps and snipes you with an AWP, instead of swearing and bitching and all the works, find a way to take them out the next round, if that’s what they’re constantly doing. Also I feel that often people forget about teamwork, and all they concentrate on is their frag count. Which is not good, because as you all know, Counter-Strike IS a team game.
Another problem with Counter-Strike is the developers of the game. Counter-Strike was enjoyed most by people when the game was at Beta #3 and Beta #4 stage. After that, the developers of the game have taken out many (too many for me to recall) game aspects that reduced the fun of the game. It’s also obvious that the Counter-Strike team is trying to make the game as realistic as possible, and at the moment, I still feel that the game isn’t anywhere close to realistic, although there is some (very little) realism in it. One thing I do remember (and miss) about Counter-Strike is the time when weapons dropped were not removed from the battlefield after a round. I still believe that weapons should stay, but the price of a weapon should be heavily increased. This way, there is more skill involved; people will have to rely on others to go on battle. Now few might disagree with me, but that’s what configuration options are for. I do not want to hear your opinions about that. 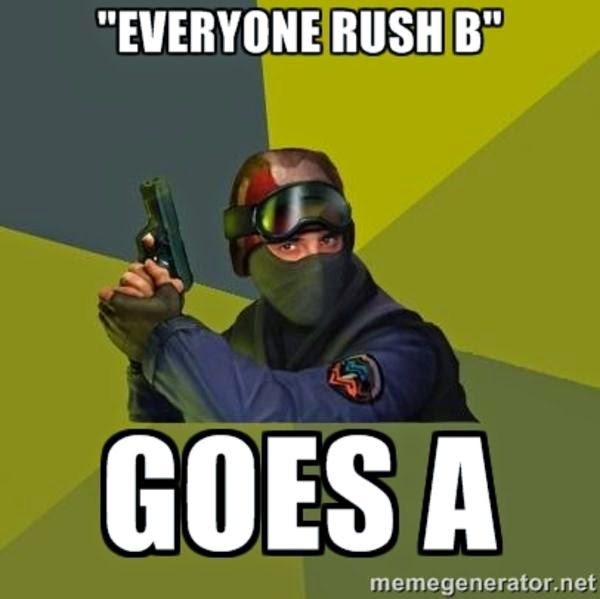 Talking about the Counter-Strike team removing certain game aspects, I still feel that the Counter-Strike development team fails to listen to the community a lot of the time. And it IS quite obvious that the community is voicing their opinions out one way or another, so I do not believe that the team doesn’t get any of the big messages going around. I remember one time (Beta #6) when this ‘feature’ was added so that if you strafte around and shoot an AWP (or any other gun) your bullet will go flying in all sorts of directions, call that realism? Now I know that MANY people were complaining about that, and many even requested for it to be removed. I requested back then that they add a configuration option (server side, obviously) to set if the bullets should start going in weird places if you walk and shoot at the same time. Did the team listen? No.
So to clear things up a little bit, my main reasons for hating Counter-Strike are:
(A) The community stinks
(B) The creators keep adding ‘features’ that remove the fun out of the game
(C) The game no longer contains the spirit it used to have
(D) The creators fail to listen to the community
(E) People that play this game (talking about Singaporeans), tend to forget other games when they play Counter-Strike.
Most of my hatred for the game is still because I very much dislike the community. If the community could clean up a little bit, stop cheating for a change, things will become better. 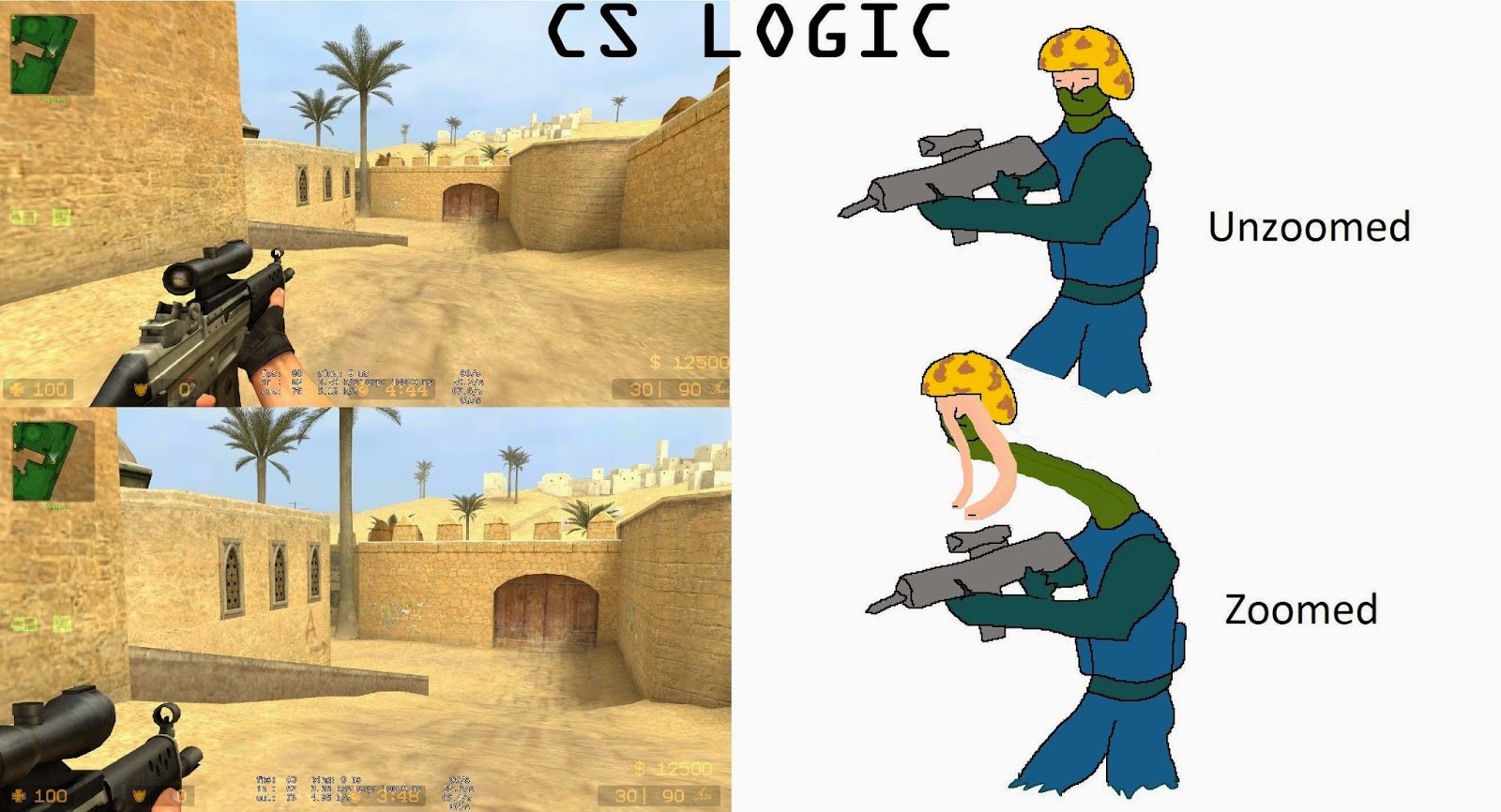 I shall apologize to those true Counter-Strike players who very much respect the game, but are fully against the cheaters and agree with me on some if not all of what I’ve mentioned above.
I am serious though, if the following would happen, I might consider playing the game again:
(A) Those who know cheating is bad, stop cheating. Even if others are, so that the ratio of cheaters starts to drop.
(B) Valve stops talking rubbish all the time about anti-cheat features, but actually makes some and tests it properly.
(C) The Counter-Strike creators listen to the entire community in different regions, so that they know what is best to do.
(D) People stop taking that game too seriously, and drop the constant swearing.
Please guys, do me one favor. I’ve actually bothered to type this out, because I wanted to show you what I truly think of the game. What I’m saying is not bullshit; if you want to give an opinion, go ahead. I’m saying this thinking that it might help the community, teach maybe the younger players something (if they actually bother read this).
#subBlog #subGaming rant