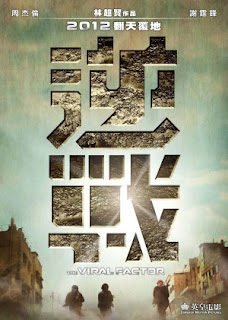 Should be called The Family Factor instead. Anyway just got home from my first HK movie I've watched this year. The main reason why the heck did I've indulged myself into this specific film was, not because Dante Lam's previous award winning Beast Stalker & Stool Pigeon. Not even the main cast (Nicholas Tse & Jay Chou) was the main highlight for me to went to watch the movie. But low behold the photos below :D 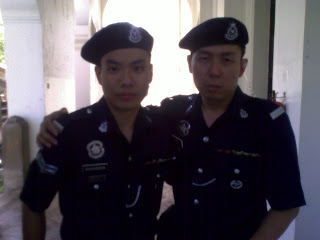 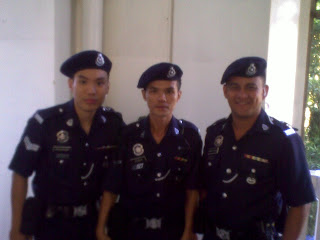 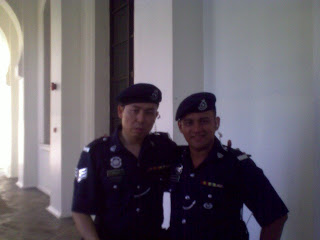 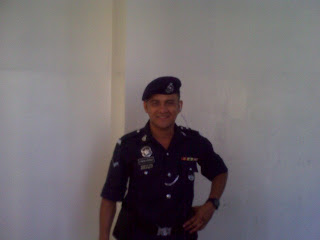 Lucky fellow get his hand grabbed and twisted by Nicholas Tse 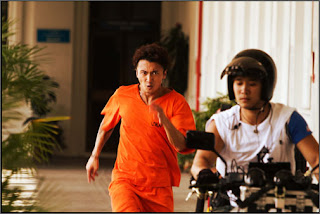 This part imagine like 20 Police man standing by behind far corner waiting to chase him down haha.. 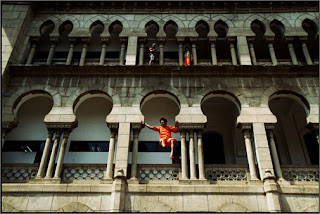 His double didn't jump but the actual Nicholas Tse jumped!!


Haha.. since the NDA has been lifted due to the release of the movie, I can try to recall my small contribution to the movie !! :P I actually acted as an extra in the movie. Sadly the scene was so fast I manage to catch a glimpse of my mirage chasing down Nicholas Tse during the scene where he tries to escape from the High Court of Kuala Lumpur. 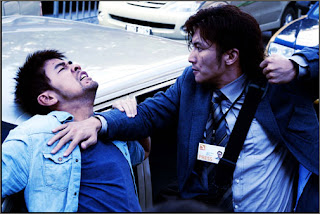 So anyway back to the story, very typical bio-weapon, let loose a mutated virus and be the person with the only medicine and vaccine for it kinda movie flavor. But throughout the entire movie, it didn't make me feel the importance of the virus but more of a Cat & Mouse chase. Where the Cat (Jay Chou) miraculously has life span of 2 week to survive when he got a bullet stuck in his brain.

The opening is very much like a scene from Battlefield 3 map called Sharqi Peninsula!!! where a fire fight broke out during a escort of some scientist.

But overall being a Malaysian, I was pretty impressed on how the director work his way into the highlights of Kuala Lumpur. Majority of the scene was shot in Kuala Lumpur golden triangle. 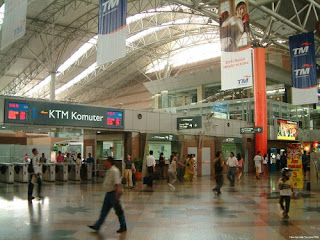 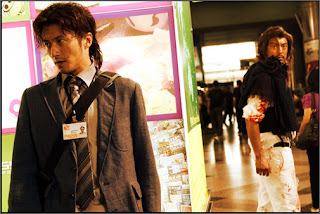 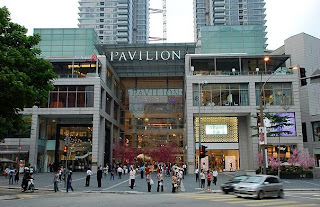 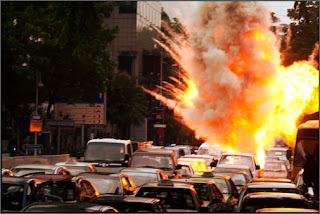 Not to forget places which I've been so often during my college days!!! Some not to forget areas was the busy KL Sentral, the walkway of Pavilion and the most memorable of them all was the chase scene on Jalan Pudu / Jalan Raja Chulan. It seriously portrayed how crazy the traffic was in the show as well and also that scene reminds me of how I travel up and down from that crazy street just to get to my customer side during working days. =__= 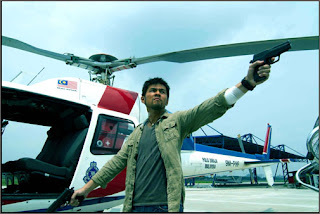 Action was mostly non-stop once it kicks off, chase after chases from foot, to car, to trains and even helicopters ! not to mention the amount of freaking PDRM amazes me in the movie but not in reality. 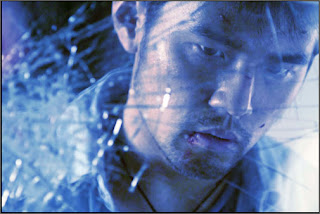 Overall the feel of the movie was mostly felt towards a family affair instead to the actual movie was trying to plot on as an action flick. Like usual Jay Chou slaps on his expressionless acting but I guess it's been improving over the times. ( no wonder the director was smart enough to drop a bullet into his brain so he can continue being expressionless throughout the movie). 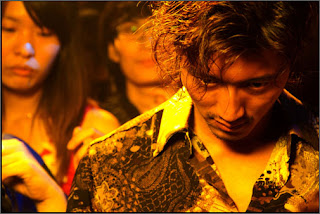 On the other hand, over the top bad ass thief+gangster+fugitive+anti-hero Nicholas Tse acting. Sadly some crying scene he did it too overboard where sometimes it seems over doing it. (please note there was some cendol oozing out from his nose too) 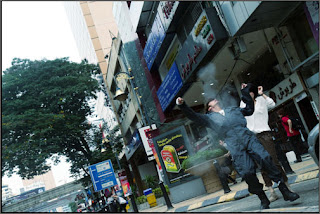 I can't wait to snag a DVD copy of this show to try to get my name on the credit rolls and also try to capture the mirage scene of myself :P 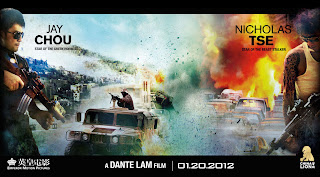 In Conclusion, it's really a good movie to watch and Malaysian citizen should be proud of it since it opens to a wider audience of our country main capital city. It's also more of less a softcore version of Real Steel where family bonds matters the most in the heist of this action movie. 7/10