on February 07, 2013
Being a slowpoke, I've manage to get to watch The Impossible earlier today. And I was deeply engrossed in the emotional & deathtifying moments in the movie. And I have to admit manly tears was shed. Bare in mind this was based on a particular family which went through hell in the 2004 Tsunami incident. 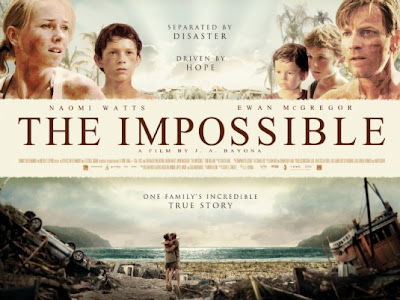 The whole movie was entirely based on solely on how the separation of the family that seems so impossible to be together again. Which separates into two point of view, the dad & the mom. Truly ingenuity of direction putting effort of retelling a true base story. 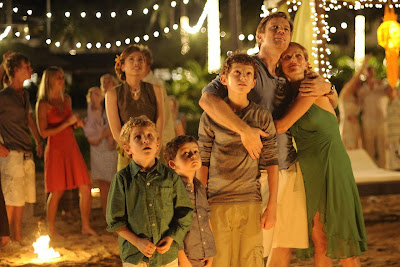 The movie takes off where a happy Australian family (mom , dad & 3 little boys) when on a trip to Phuket to celebrate their christmas 2004. And has mother nature takes it's course to unfold the aftermath of an earthquake happened near Indonesia, (Didn't explain in the movie, assuming viewers would know what happen prior to why tsunami) the family was happily dipping in the resorts swimming pool when the big M F smack them. 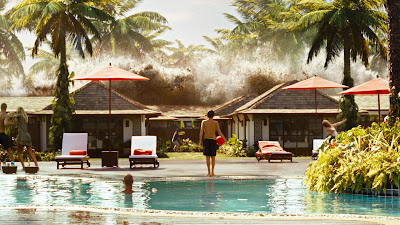 From this part onward, I was pretty gritting my teeth for the moment of what it was like being in that kinda situation. A few weeks back I had watch this documentary on youtube to get more in depth analysis of the collateral damage being done by the dreaded Tsunami. As seen in the movies, its exactly the same replica environment being visualize on the big movie screen. Superb CGI effects. 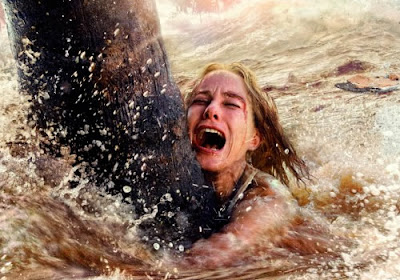 Ewan McGregor character was good, but the best was Tom Holland, Samuel Joslin & Naomi Watts. Even though Little Thomas had a little screen time, but his acting was just plain cute and so touching. 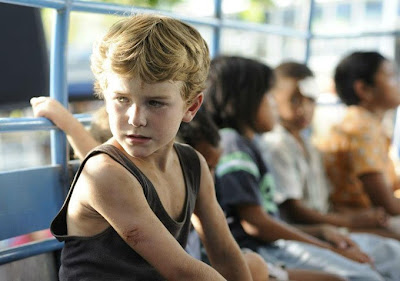 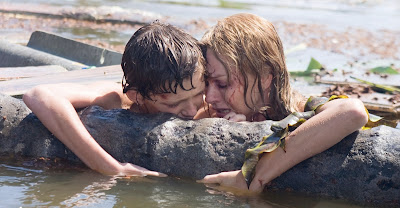 The movie then moved it up a little up pace more towards the aftermath which was very very surreal. Like the crowd, literally I mean crowded hospital. Bravo on getting people to fill up the whole movie scene. 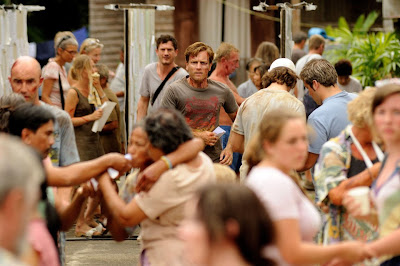 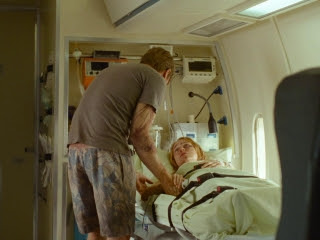 Sadly to say, the movie left me pondering of the other people which was in the movie that was unfortunate comparing to the main characters. May them rest in peace. 2004 Tsunami.


Verdict for this movie is 8/10 even tho it is like 2012 movie which being delayed in Malaysia screening, I must say its a good movie to catch.
#subMovie disaster movie movie review naomi watts true story tsunami tsunami 2004