The Secret Life of Walter Mitty

on January 07, 2014
Manage to get free screening of the movie on 30th Dec 2013, It's a Ben Stiller movie why not? looking at the trailer which was pretty much fun stuff which reflects pieces of life. +The Secret Life of Walter Mitty 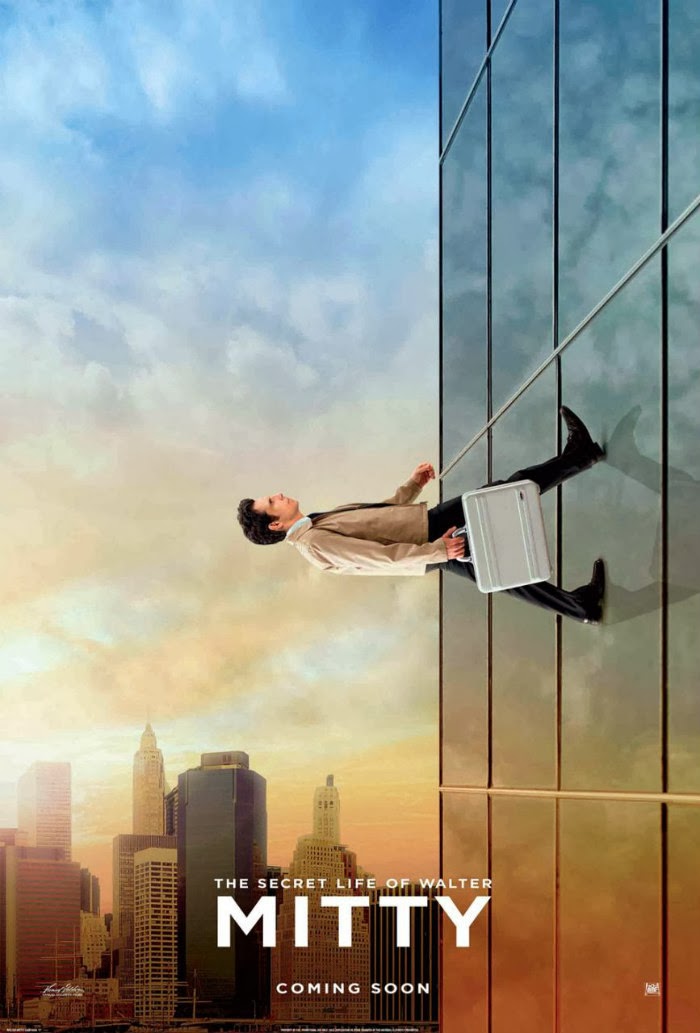 Story goes of Walter Mitty which likes to daydream a lot. Too much in fact he zone out for awhile in real life. Trying to hook up with a a new colleague Cheryl played by Kristen Wiig. 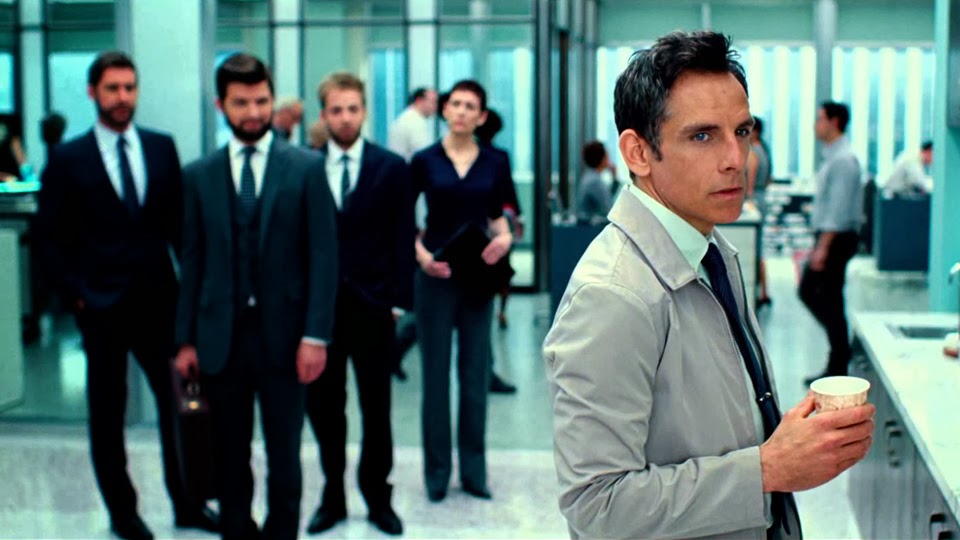 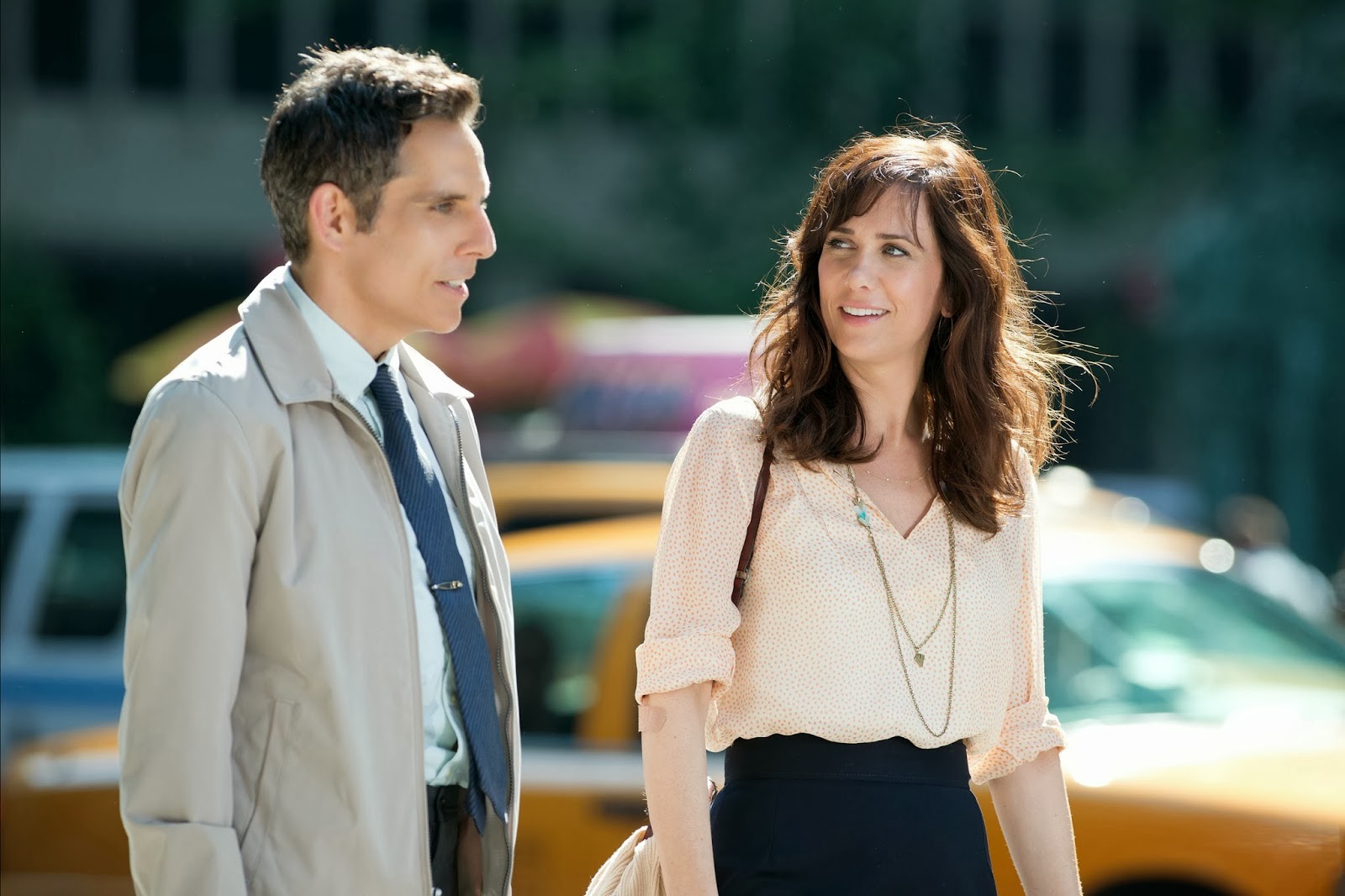 Things went sour when his job is at stake when a business transition of his day job in LIFE magazine is moving from hardcopies to paperless online version. Too add more to the mess, his good pal  photojournalist, Sean O' Connell send him a the final negative for him to process for the final print out of the magazine goes missing.

This is where his mis-adventures begins, where he took his step into tracking down Sean O' Connell over beautiful landscapes of Greenland, Ice land and the Himalayas. 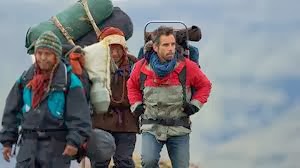 The first 30 minutes of the movie was quite a hype where all his make believe was so ridiculously out of this world. From saving a 3 legged dog, to surfing the streets of New York. But it all toned down, after facing reality on his adventures which somewhat leaving me puzzle if it was all in his head to begin with.

His adventures itself may looked like part of his daydreaming scheme however at least it did pushed him out of his comfort zone at least where taking risk in life is part of the journey. The scenery in the movie really promotes both Greenland, & Iceland (hey, I've always wanted to visit either one of em) 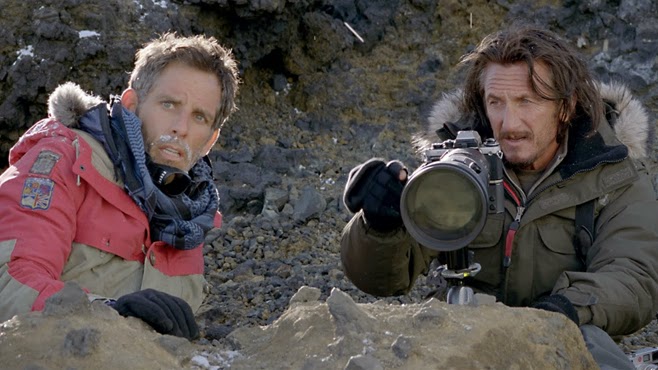 However, the story left me with a bitter taste on the relationship between a single man and a divorced mother which didn't give me a good sight on any moral value, maybe its more accepted towards our current society today. Aside from the relationship, the whole story was about seeking something that is so far away , yet it was all the time right under your nose. 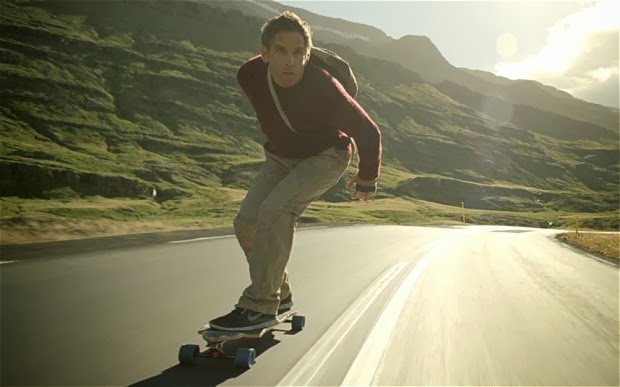 Story wise, it was a slow paced but at the rightly manner, however I don't see how much of the snippets in life can this movie be drawn out from my point of view. 4/10 IMHO but  +2 for the calm, untouched scenery of the country.