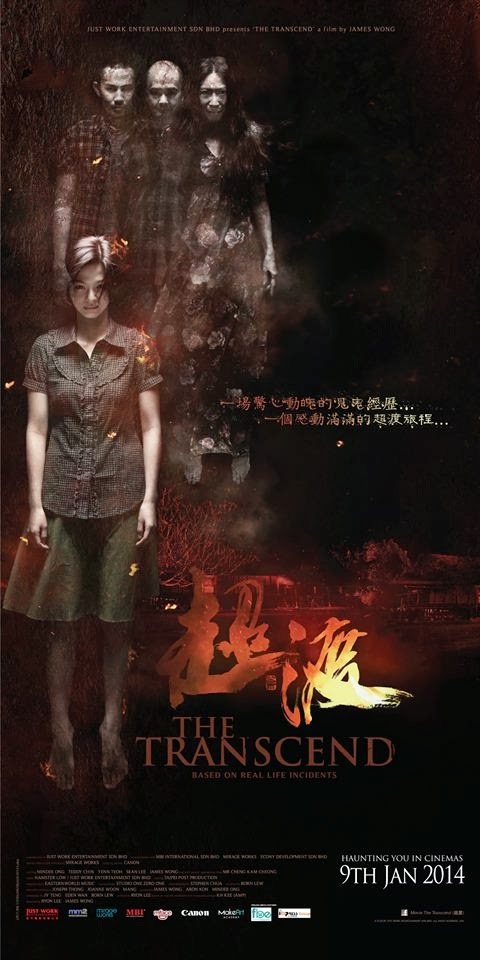 Just thought of giving a go on local movie for this year, and behold, The Transcend is one of the underdog ghost movies which strife its best to portray Malaysian superstitions take on ghost.

It's about a writer trying to be inspired to write proper ghost stories prior to his failure on his first book which didn't get much attention during its launch. His pal which is close enough to be his brother made a bet with him to write a better ghost story. Both of them went to stay over at some home which are Taoist practitioner for the deceased where they handle funeral rituals. 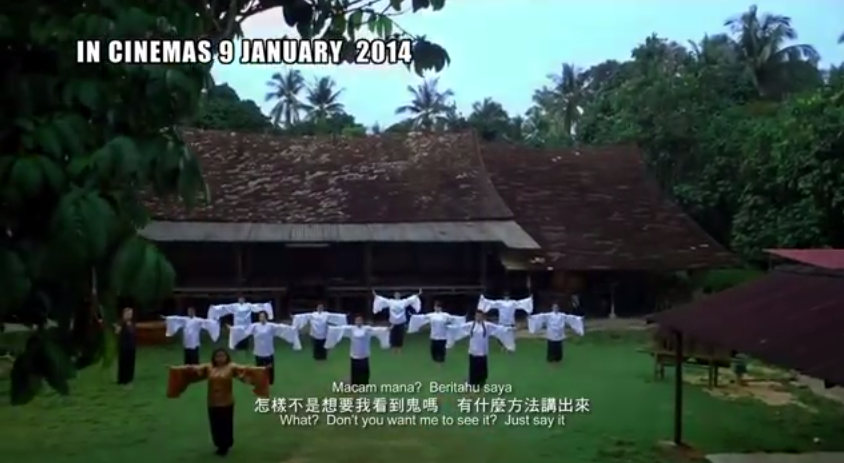 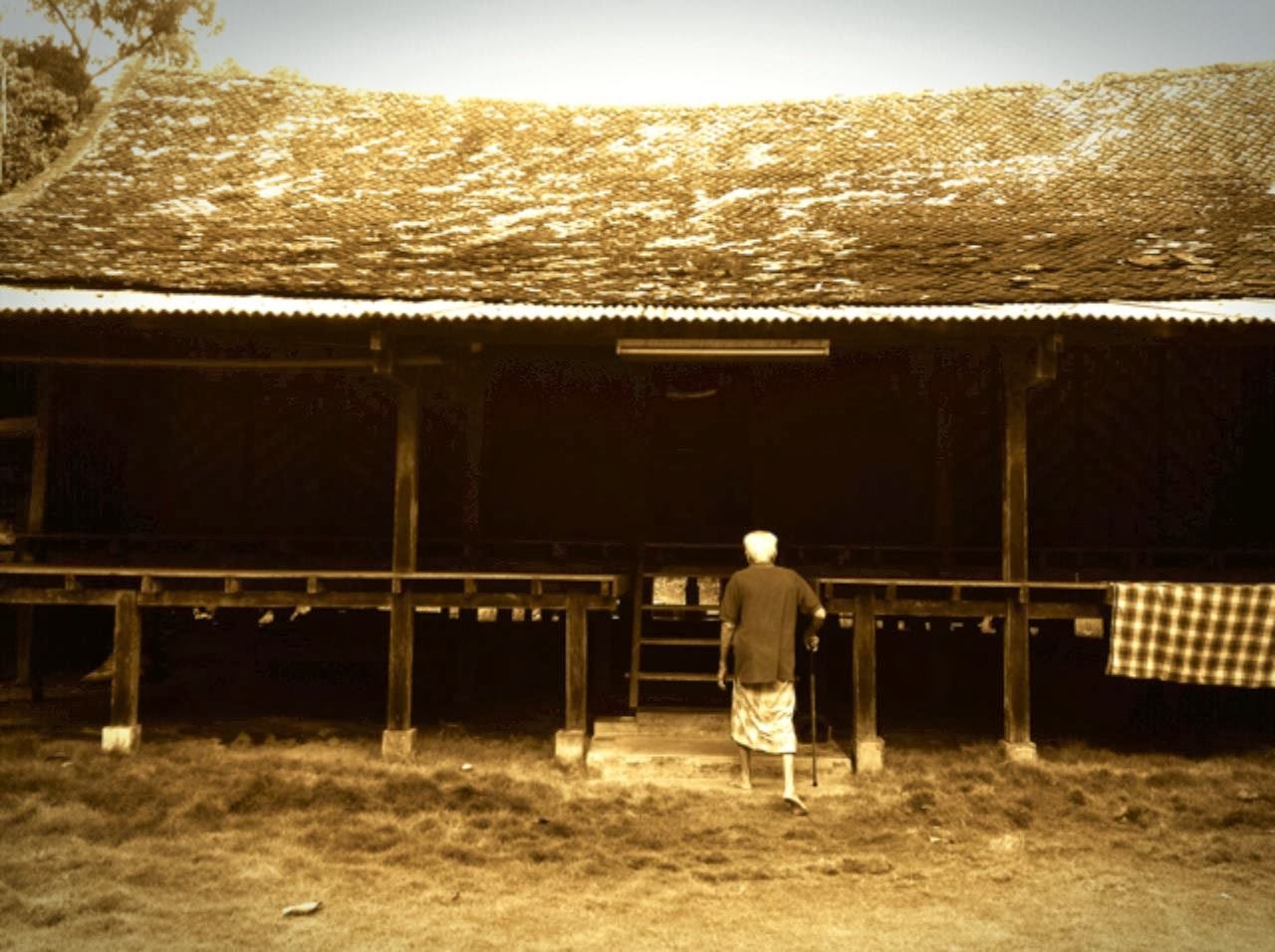 As days goes by the main character tries ways to enable his 3rd eye into seeing the spiritual beings among us and that's where his journey starts. Malaysian movie goers will feel comfortable with some of the corny local jokes as well from time to time in this movie. 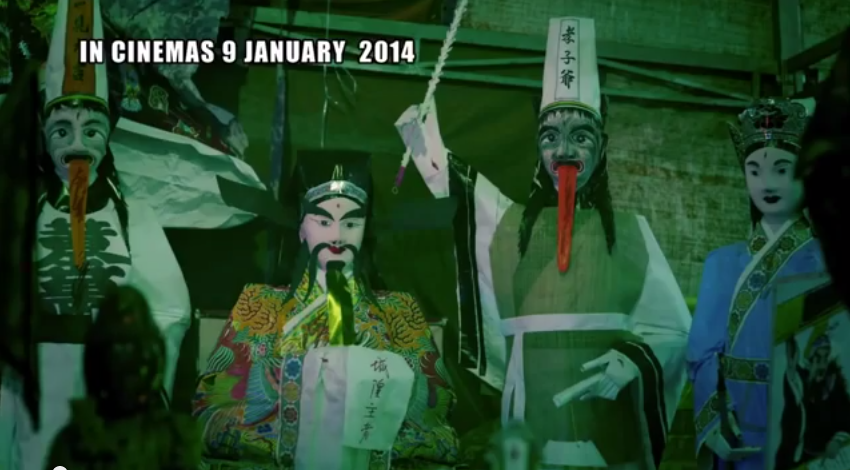 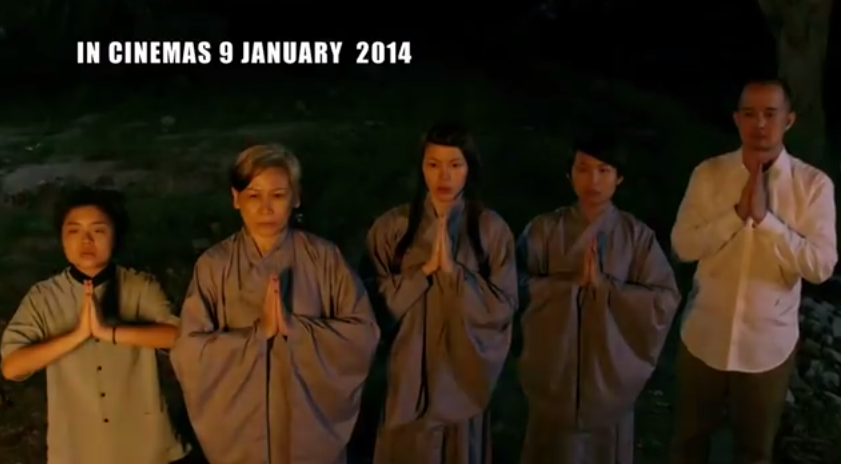 Early in the movie, it was quite cheesy and stiff acting but warmly welcome of local dialects of our Malaysian Chinese style of conversation. As the movies flows into latter part, it dampers down the stiffness of the cast and makes you more engaged with the other casting members that are in dilemmas. 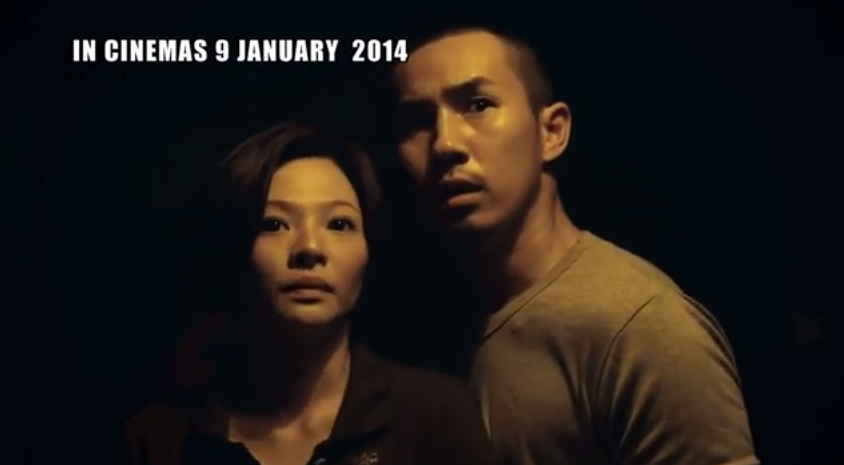 The shock horror dies down when the main actor got used on his 3rd eye ability and with a twist, the whole show turned out to be a touching ghost stories where the duo the main actor and his female counterpart which he met at the house usher around trying to assist lost souls. 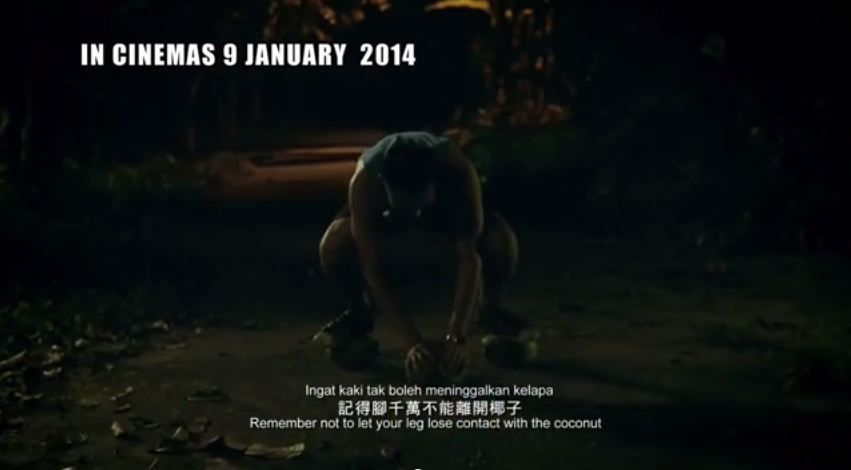 I'm kind of amaze on how the director put in all of our folklore superstitions into the mix where some are now lost in today's generation. eg. putting black dogs tears into one eyes able to see the spiritual realm or balancing on coconut shell in a middle of a cross-way at 12:00AM while looking between your legs. 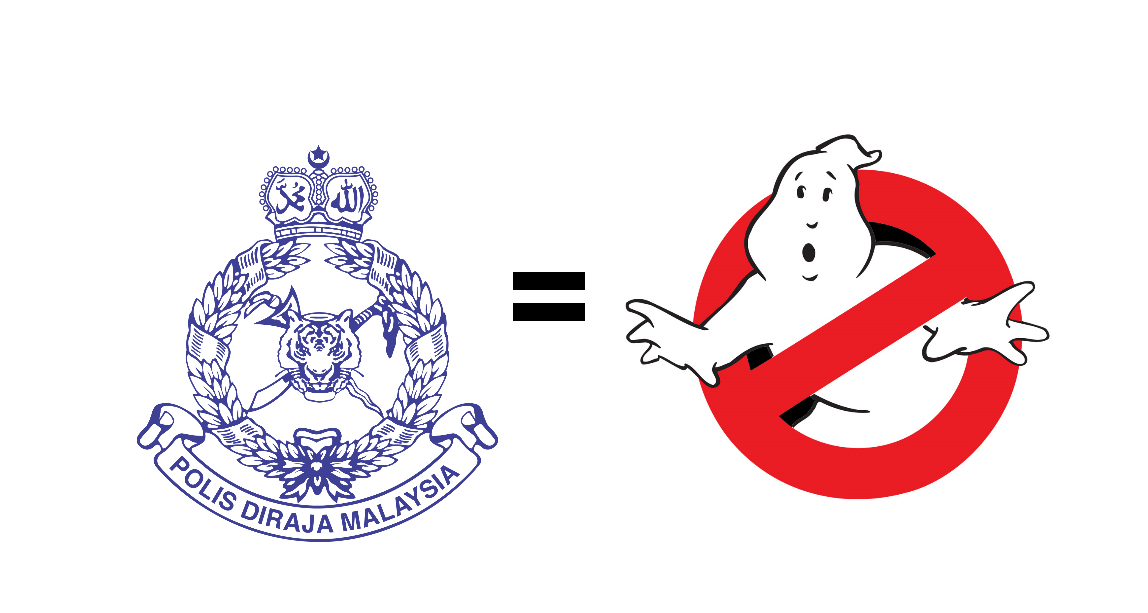 Something that I learned from this movie is that, Malaysian ghost are afraid of PDRM!!! HAHA, that cracks me up whenever it happens. 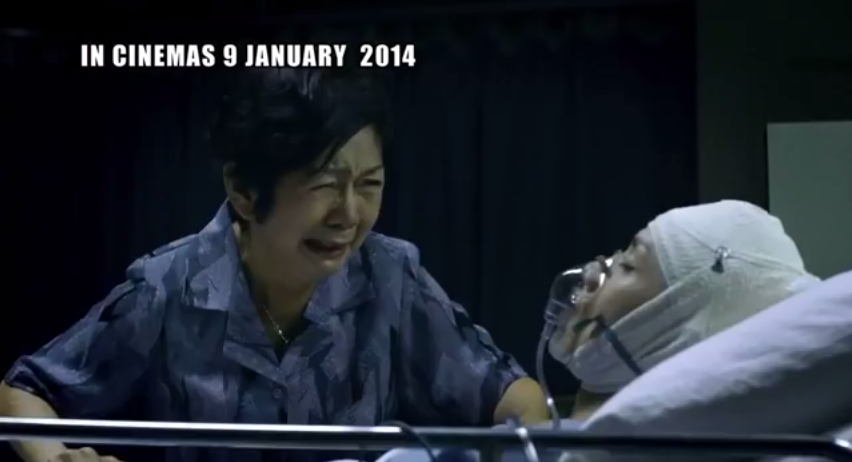 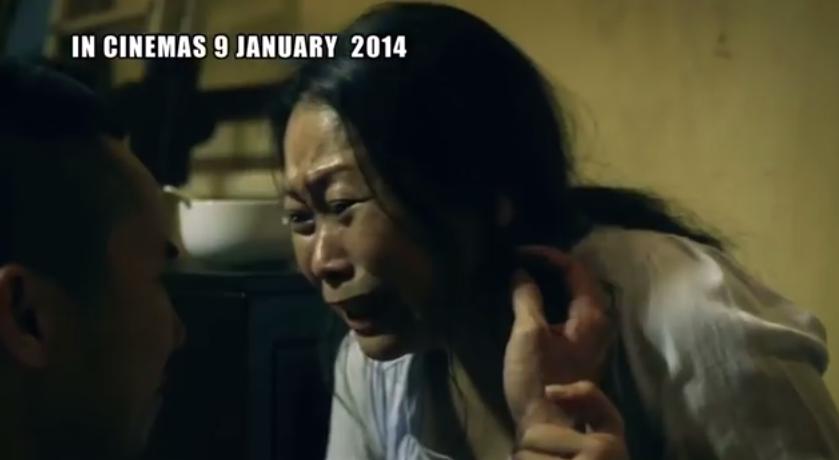 Overall its a very enjoyable ride for me to have a go on this local movie and was quite impressed on the story line minus some stiff acting from the cast. The scare factor was there at the early movie segment but dies down quickly into a more of a ghost sobbing stories. 7/10 please do support our local director, James Wong to churn out more quality stories which we all can relate to.
#subMovie chinese beliefs ghost local movie movie