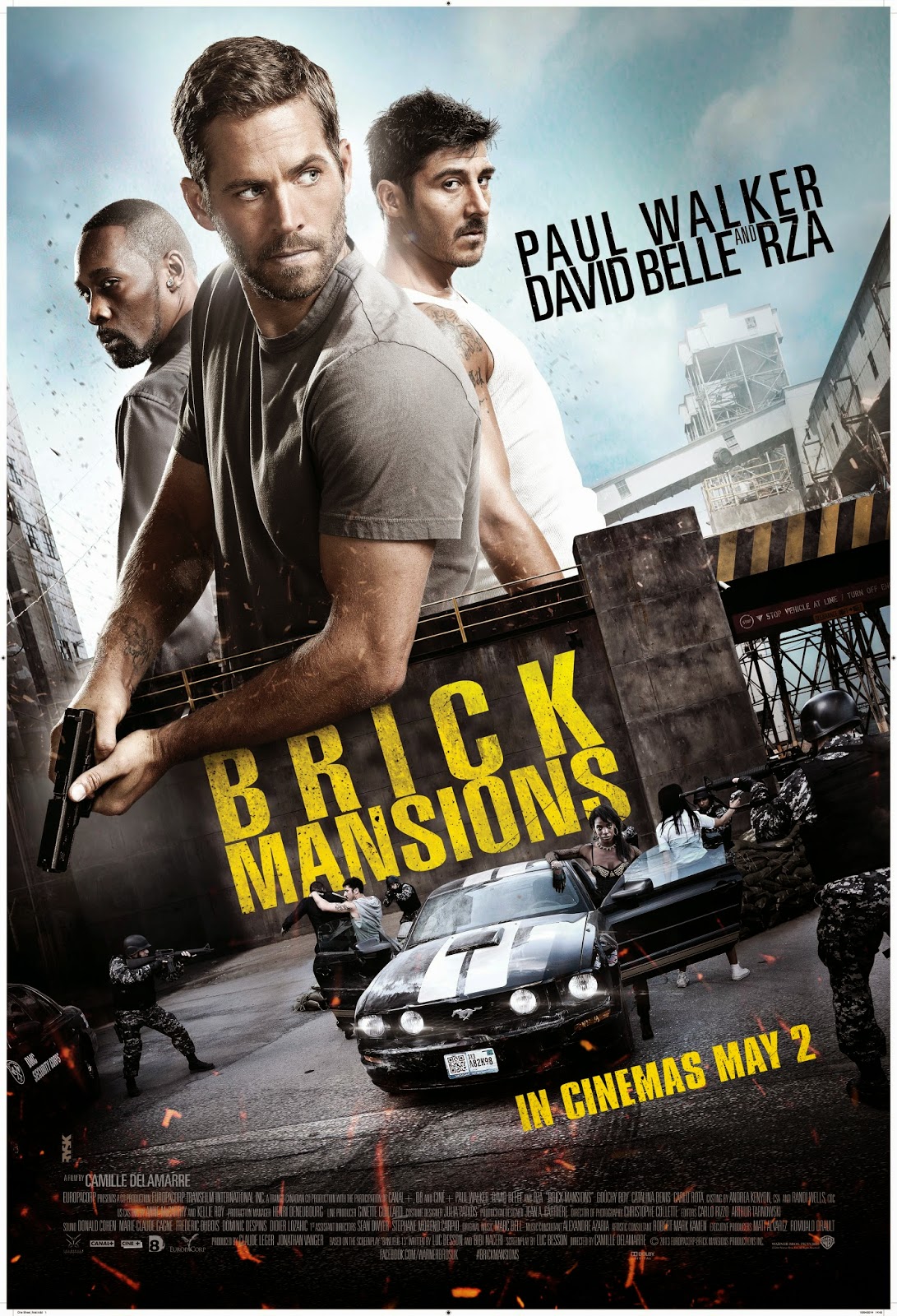 Brick Mansion Movie Reviewed and also a tribute to the late Paul walker.


As for a tribute to the late Paul Walker, I had to catch this show during the weekends. Of course not to forget RZA is in it as well. ahem (WU-TANG CLAN)

The show quickly opens up in the near future 2018 where Detroit has been being cut off from the daily social living of the outside world due to its notorious gang activities where cops had to build a thick wall over the parameters instead of enforcing the streets.

In the later opening scene, Lino (David Belle) was trying to outrun a gang with his parkour skills. At this point , my impression on the show was like , "this is gonna be an awesome show!". However to my dismay, it was shortly lived, and that's where the movie went on a declining spiral of B-Movie flick.

Damien, portrayed by Paul Walker gets an assignment into infiltrating Brick Mansion to neutralize some threat which also gives him an edge to hunt the gang leader Tremaine (RZA),  which had some unfinished business.

Plot wise, director tried to made a plot twist but they gave it away in the early beginning of the movie where the Mayor wanted some land in order to rebuild a better Detroit, DUH!. I still did laugh at some of the action-comedic scenes between David Bell & the late Paul Walker. Not to forget the best music which Damien played at his apartment! :D

I think so its quite a staple get up for Paul Walker majority of his movies to wear a T-shirt and a jeans. Most of the action scene does have its little sheer moment of excitement but quickly way out with its corniness.

Overall it was a good movie but sadly to say, David Belle played a better part in the movie comparing to the main actor, as most attention does goes to Lino even though the screen time for him is lesser comparing to the character Damien. Maybe due to the dynamics of David's character, which grew on me through out the movie. With the weird ending plot twist where all hold hands and sang "kumbaya" (almost sang, I swear!) I guess this movie is watchable as a 2nd last tribute to the late Paul Walker. ( we will still see him in F&F7)  6/10 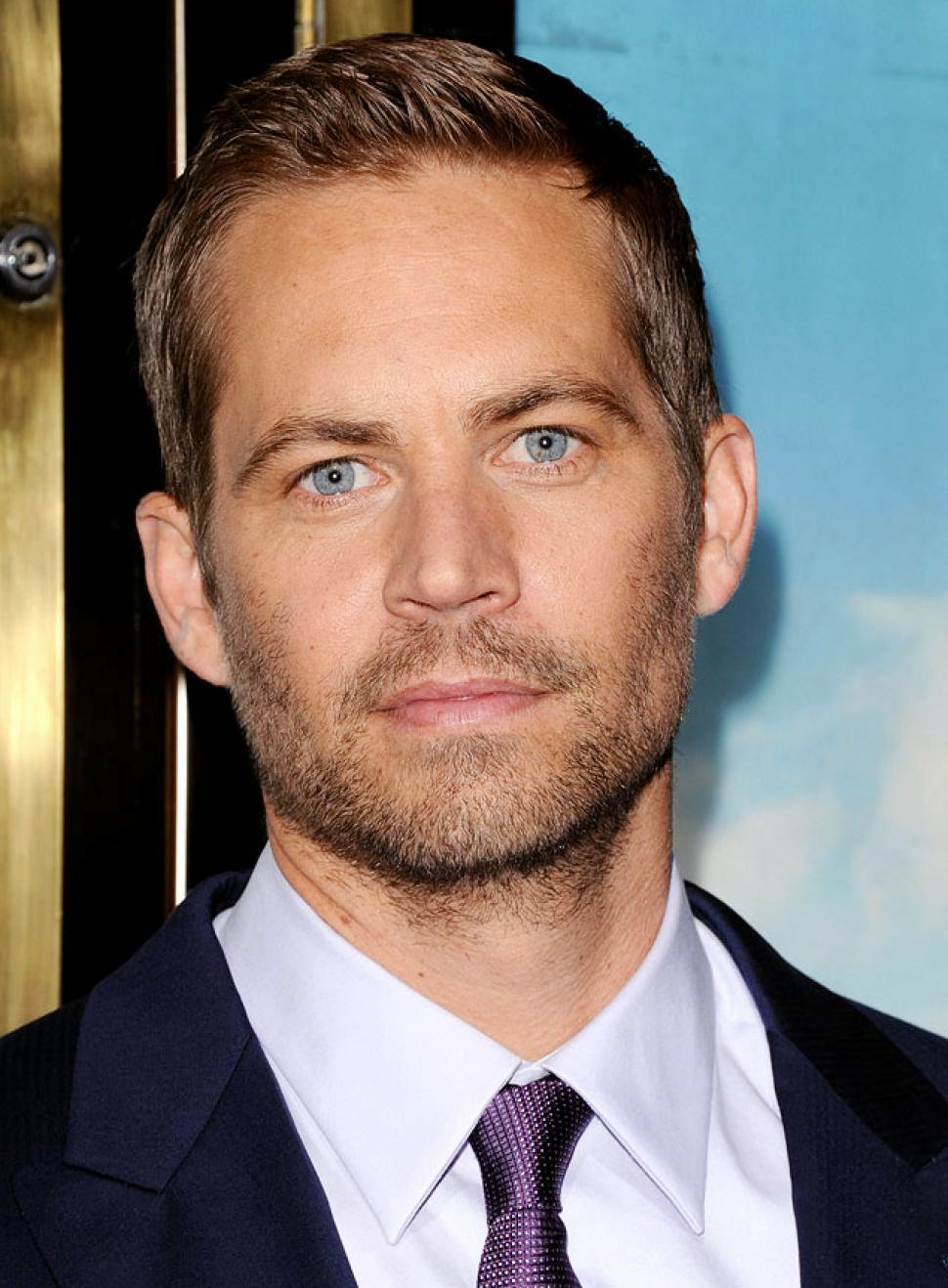