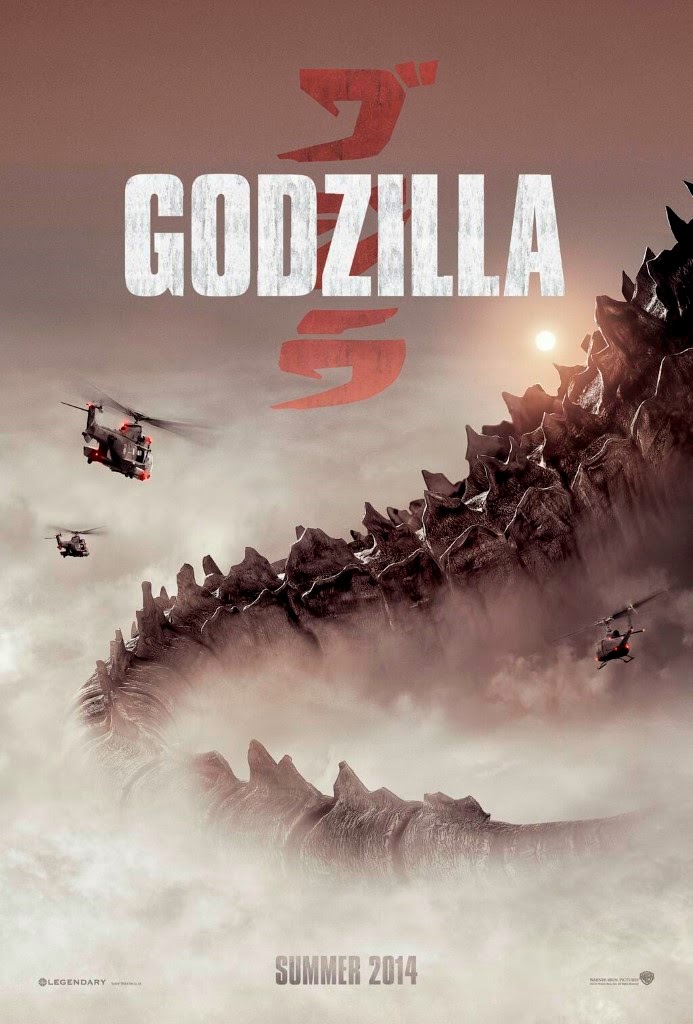 Godzilla is a 2014 American science fiction monster film featuring the Japanese film monster of the same name in a reboot of the Godzilla film franchise which was screened on 15 May 2014 in Malaysia.

Manage to catch it with my colleague yesterday, and with such hype on this promising reboot. We hope that Hollywood brings justice on remaking a proper Godzilla movie which was terribly tarnished from  1998 Godzilla movie which also nominated for Worst Picture, Worst Director, and Worst Screenplay in the 19th Golden Raspberry Awards. 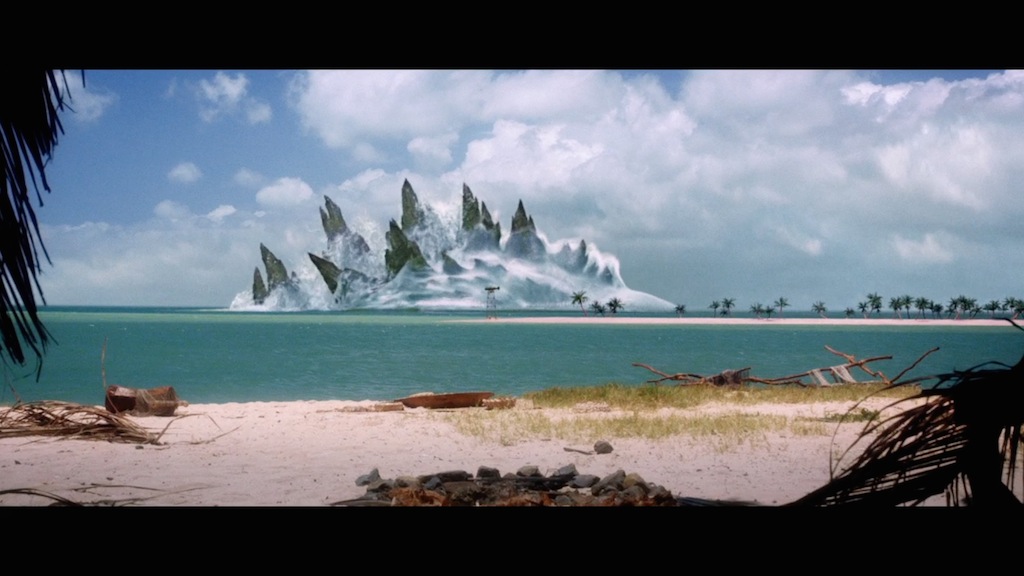 Starting off with a happy family of Joe Brody played by Bryan Cranston, with son Ford Brody (Aaron Taylor) tried to surprise his dad with a self-made Happy birthday signage. Little that they know that day would turn out to be their demise... Oh boy what a way to celebrate the dad's birthday. 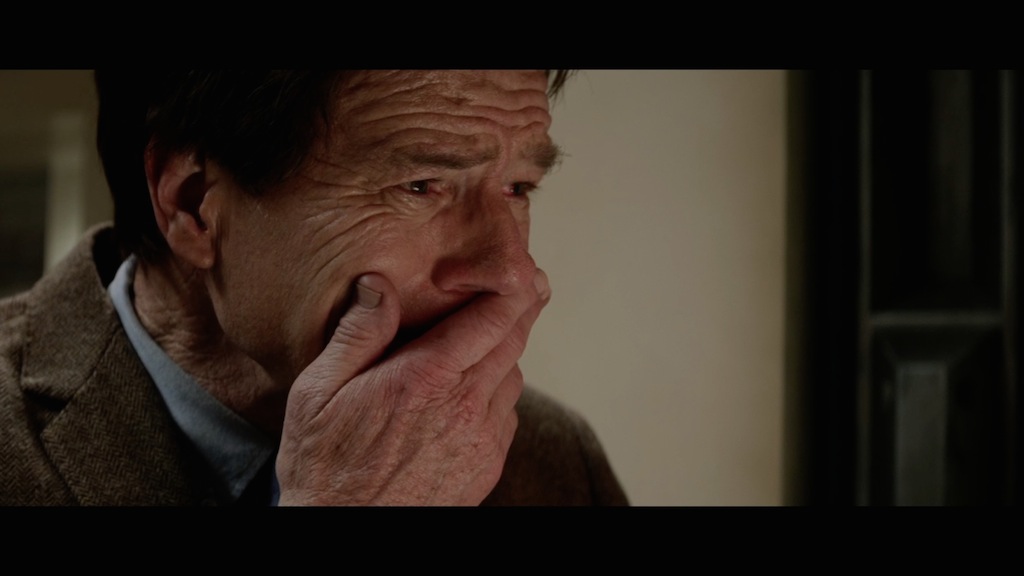 Like right in the 30 minutes mark, the director felt liked killing off a main character off the plot and oh boy it was quite a shocking experience for me to see that person die. I wanted to see that character through out the storyline but alas.... one can only dream.. 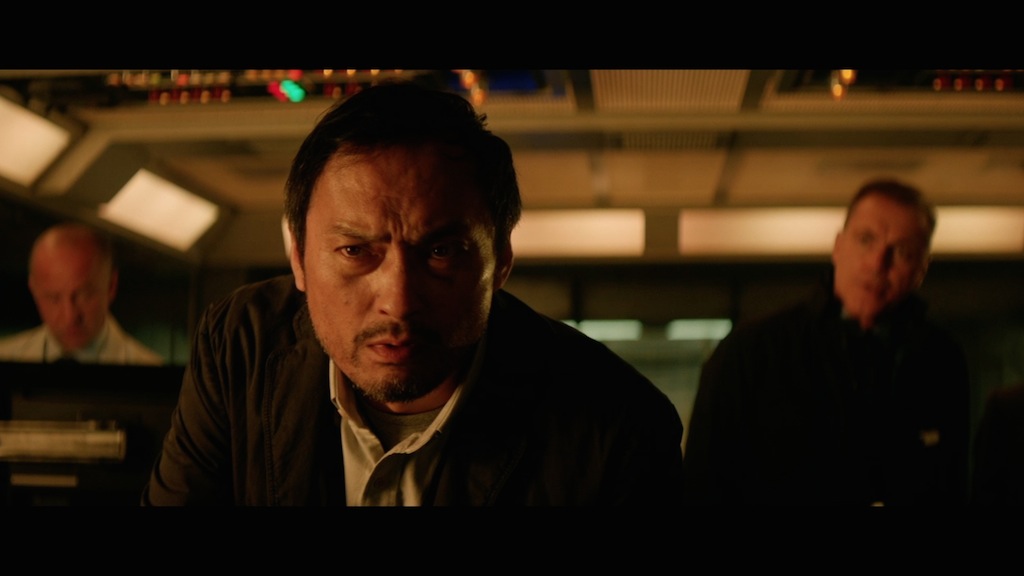 Special effects is close like Pacific Rim with quality disaster effects through out the destruction scene was flawless peppering it up with the sound effects and music score to add realism. 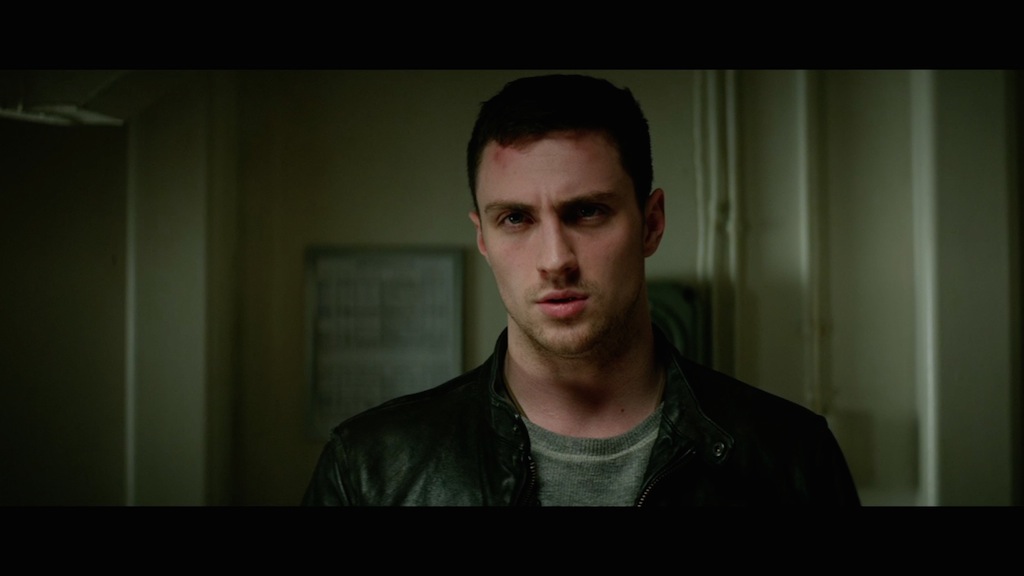 Sadly the movie came short, with lack of story depth which I found it totally unnecessary for the plot line for the Godzilla movie, I meant HEY less human screen times and more Godzilla screen times lah! I thinks at most we could see Godzilla like 5 times in between shots for a total duration of like 15-20 minutes?!?!?!come on, its Godzilla movie man.... give that dude more screen time. 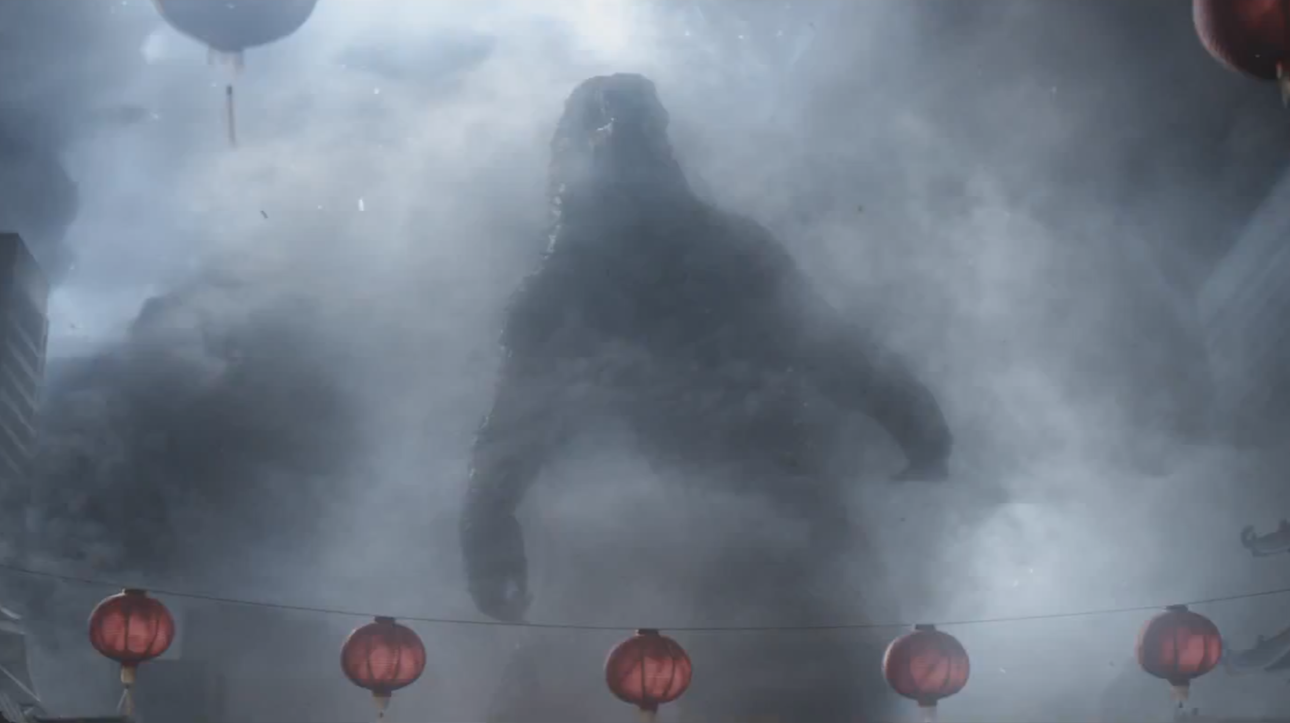 Further to add the list of rants was the obese version of Godzilla, probably being a couch potato far too long since 1954. And the most puzzling part of the movie was the MUTO (Massive Unidentified Terrestrial Organism) tendency to munch on every radioactive things but I always wonder and cringe when someone removes their radioactive mask / not wearing any while being at close proximity of the exposed area of radioactivity. 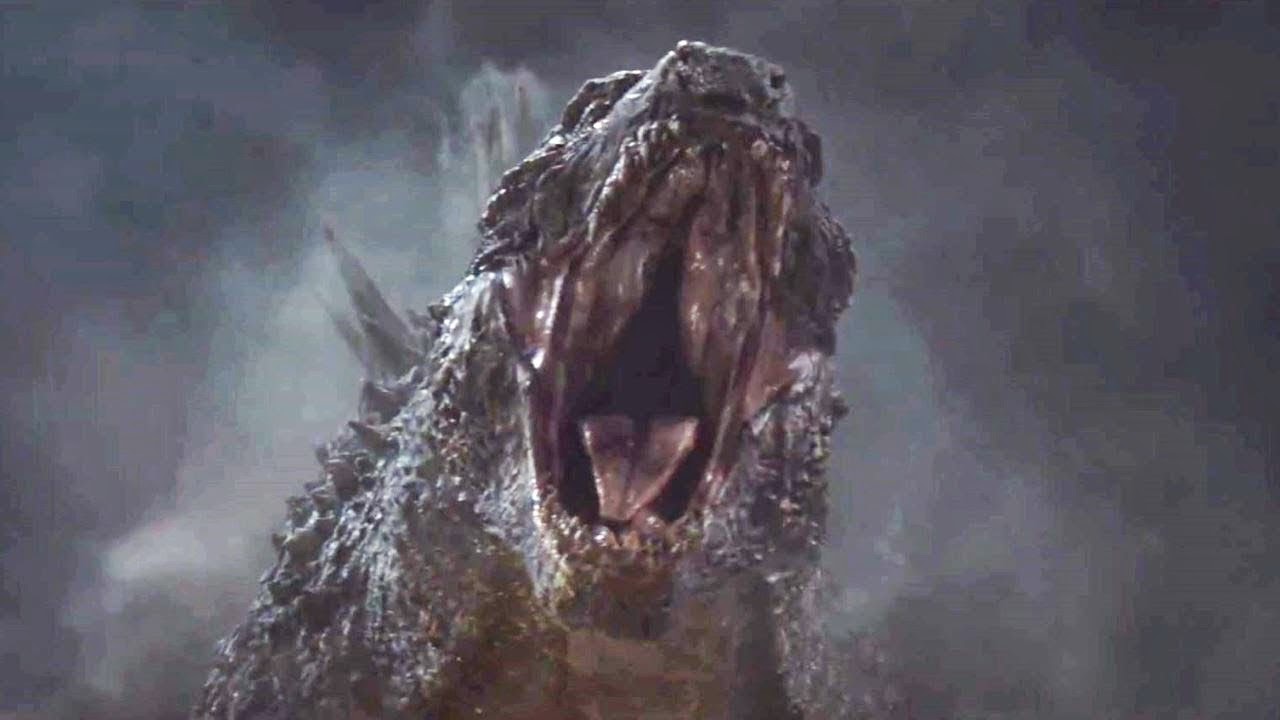 I also shake head they they tried to move they nuclear nukes via a chin hook over the city of San Francisco with a mere strap on.. geez where is the safety procedures its a nuke for crying out loud! 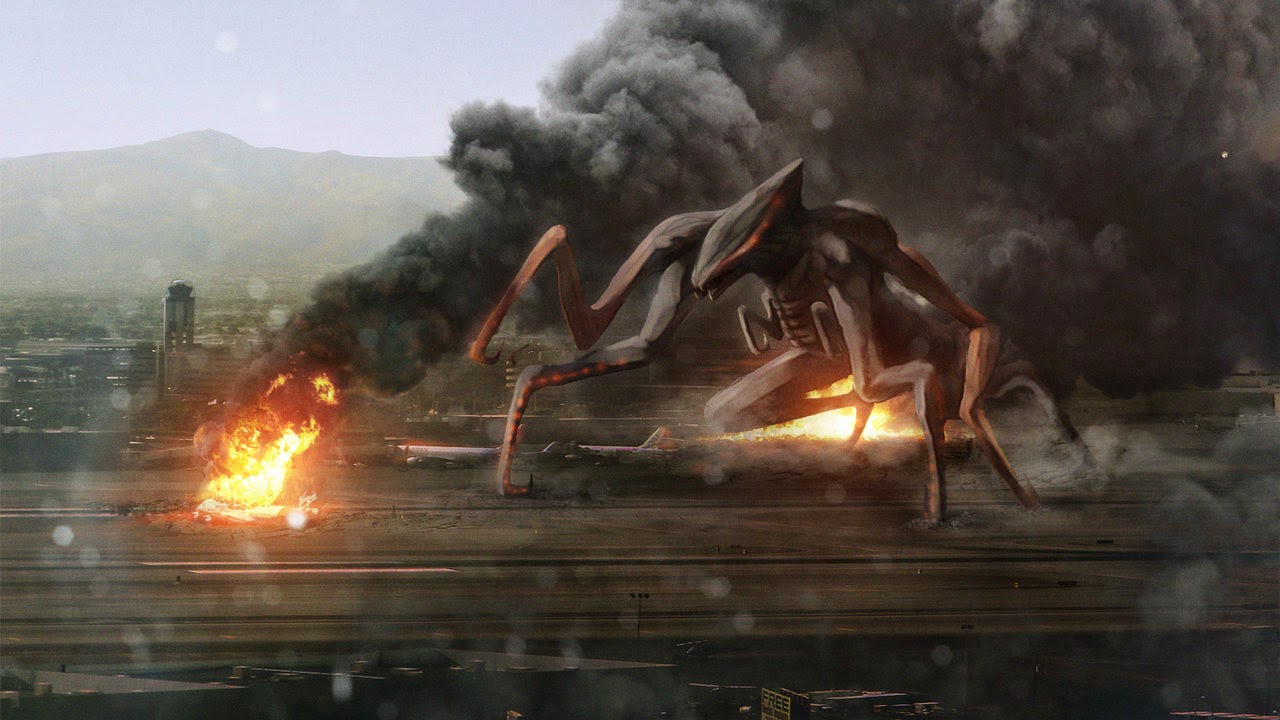 Story was pretty stale with weird character development, where they tried hard to add family value into it as well of humanity brief mistake on trying to clean up their mess on deactivating an analogue nuke. Oh well at least we get a glimpse on Scarlet witch and Quicksilver for the next avengers...

Overall move is 6.5/10 , it was good , just not good enough due to the lack of screen time given to the King of Monster but I liked how they fan serviced some small parts of the movie related back to the original 1954 Godzilla plus was cool, able to see Godzilla decking out with MUTO.