After watching the trailer, I was left so confused with my childhood interest in my fav. radical, cowabunga, dudes that loves pizza and skateboarding in the sewers of NYC. So many questions to this upcoming reboot by Nickelodeon and further more 2 more sequel will be milked out. Even before releasing, I feel a good ranting on the trailer itself.

Firstly, dat nose - :( even all the toy lines have proper beak, not a freaking shrek nose !!! 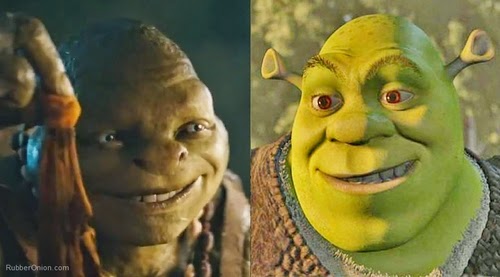 Secondly, shredder is no longer Asian - the real Shredder's physical appearance remains fairly consistent in all incarnations of the character. Saki is a muscular Japanese man, most frequently seen in the "Shredder" persona, wearing a suit of armour vaguely based on that of a samurai, sometimes with a cape. 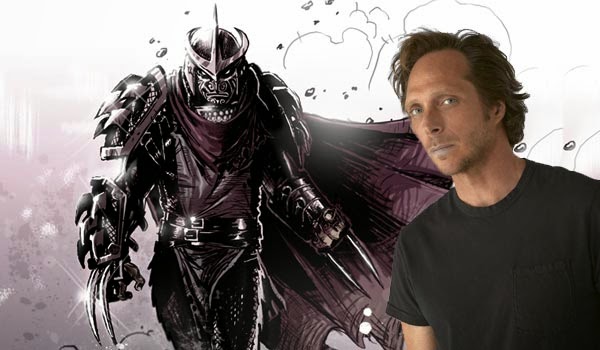 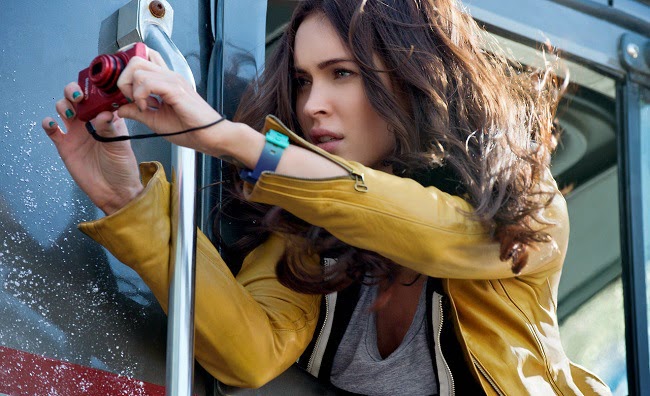 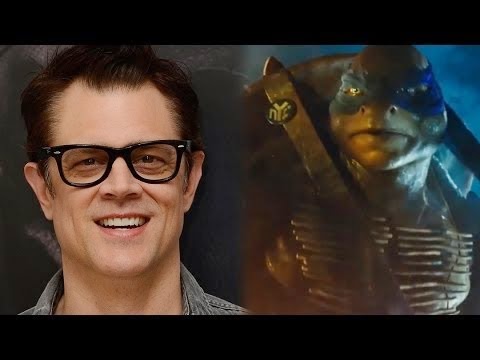 Fifthly Donatello is wearing glasses which is made out from turtle shell :O its like wearing a shirt made out of human skin O_O what a mockery for all tortoise in the world! 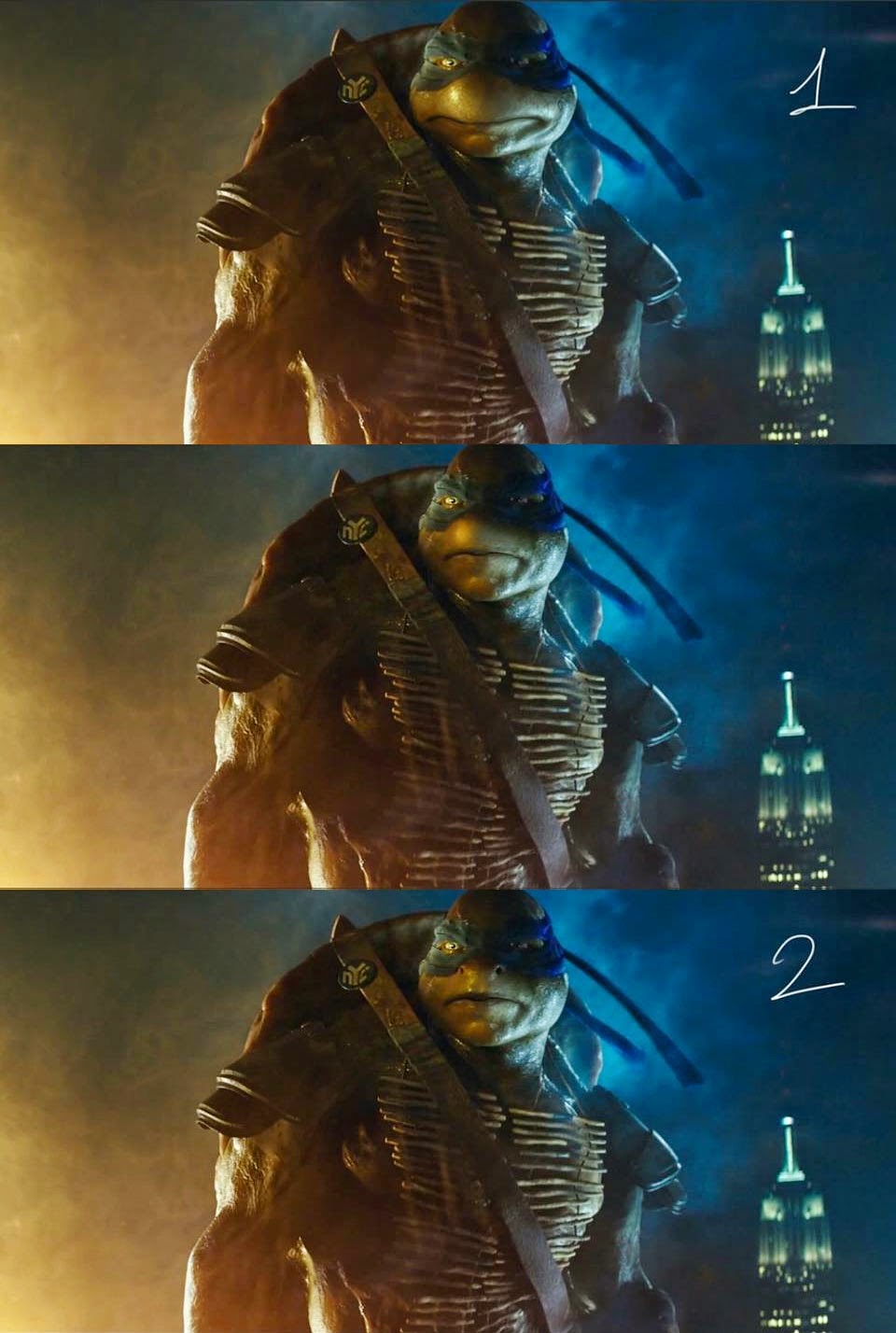