X-Men: Days of Future Past After Credit Scene 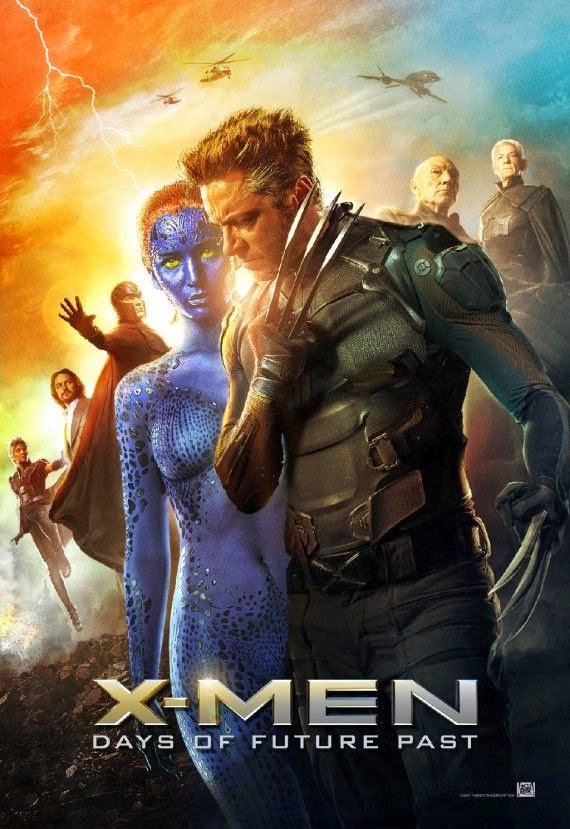 if you're already watched X-Men: Days Of Future Past, but you miss After Credit Scene, I shall present you the after credit scene. but right after my quick review on the movie.


The movie starts 50 years in the future, where X-men and the brotherhood join forces into fighting the last final battle against sentinels. Being said that, they send back Wolverine (Hugh Jackman) back into his old body but with present memories and consciousness. Sending him back trying to alter the fate of mutants of a history gone sour. Very welcoming opening act where you get to see old x-men actors as well as the new ones...

The first few minutes was close enough to be an epic futile battle of mutants vs sentinels but they could do more with more mutants dishing out with the sentinels however it was quite satisfied overall, where you get to see (Kitty Pryde)Ellen Page, & (Blink) Fan Bing Bing screen time... yay!  (don't worry get to see them more at the near end too).  Honourable mentions is Storm! (Halle Berry) 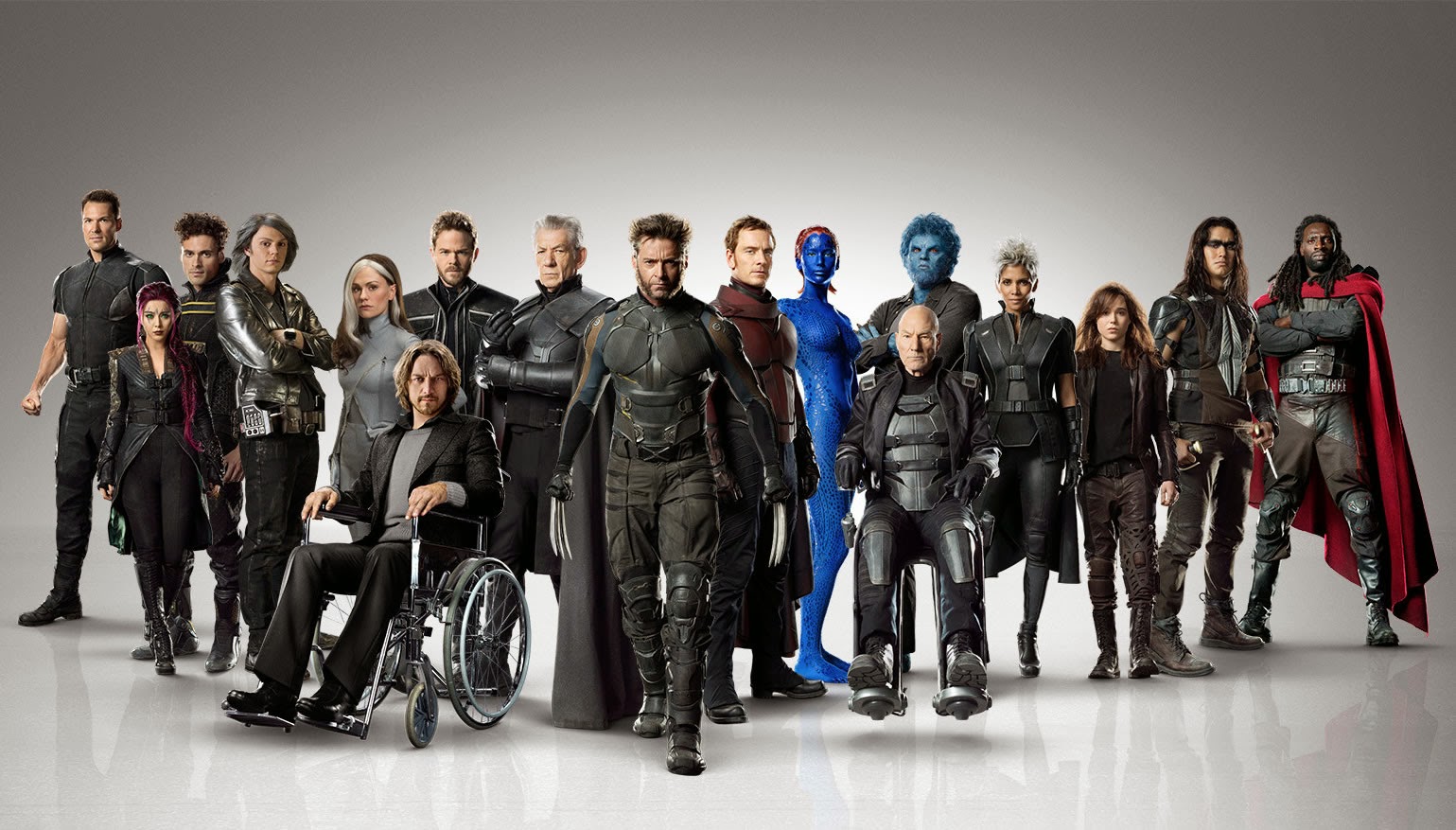 The direction of the movie seems like a slaps of putty to cover up most of the potholes which leaves viewers a bit puzzle on the previous sequels and prequel. I must say it pretty nicely done if you are a keen follower of the movie franchise which kinda resolves on how they gonna tie up loose ends all X-men movies all together.

Most people may think that it's gonna be like another wolverine movie based on the trailers, but seriously it is totally not, considering a well made up plot line which ties to the comic series, the movie manage to usher Wolverine as a supporting role beside Magneto & Professor X. The movie focuses on the dilemma they are having since X-men First Class left off which I must say a brilliant story telling to correct the X-men movie universe in all angles.

also a lighter side of introduction of Quiksilver trying to bail out his soon to be revealed daddy, with a little hint of him mentioning his dad was also able to control metal. *hint hint*  Kinda like how they add little details to this movie which ties up most of the loose ends of x-men movie universe. A younger version of  stryker too! :D

in the end, I guess the director tried pretty hard to sum up that they felt sorry of kinda messing up X1, X2, X3 (mostly X3) and tries to correct it with this time paradox thingy (alternate universe of x-men) which I see far logical by any means.

A very well made up movie of the franchise which made stay on the edge of your seats to the very end of the movie. Overall I highly enjoyed the movie which kinda did justice in fixing up X-Men movie universe .. 8.5/10 Would gave 9 if the older x-men version would have longer epic battle scene.

X-Men: Days of Future Past After Credit Scene leads yet to another movie X-Men: Apocalypse. Which is an upcoming film and the eighth film in the X-Men film franchise. on May 2016

Not much detail has been shared yet, however it seems that the x-men franchise of previous and latest collided to made a proper reboot of the entire franchise. Hope this is done right.