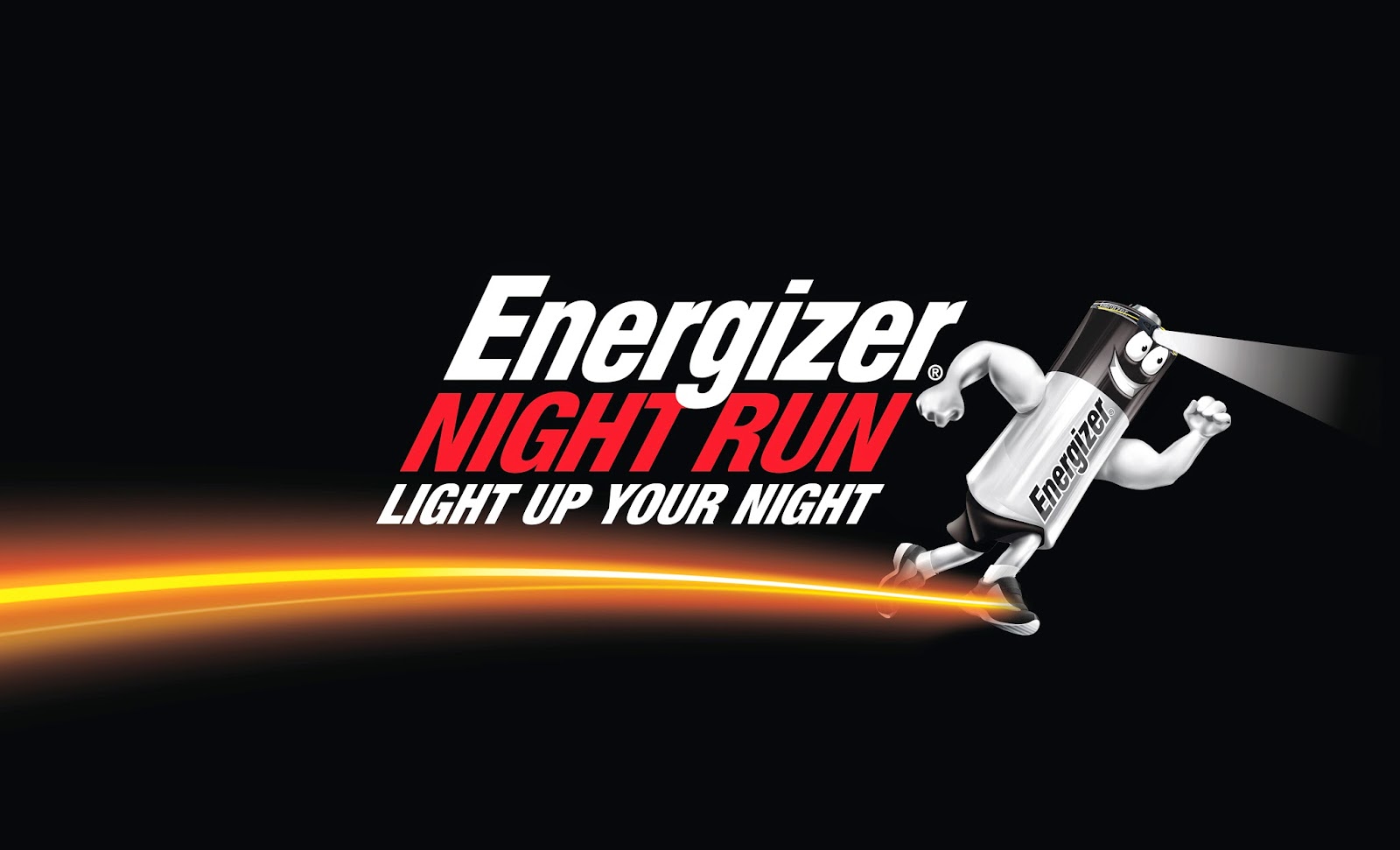 Yup that's right folks, Energizer Night Run 2014 Malaysia is back on August 9 at Dataran Merdeka. Over the course of 4 years of this yearly event, I assume its pretty safe to said that the event has been picking up with better organizing?  Time will only tell..


After did my 2nd day training in my new toy (yet to made any review over it), I just would like to share my 2nd running event that I would be participating. I've was pretty sceptical during the first event which was on 2010 and it went down spiral in 2011 when the organizing was terribad... literally BAD . Many runners complain about those two notorious event therefore made me avoid energizer night runs all the while.

However this year  having reassured from their press release, I'm convinced that they would not repeat their past mistakes on poorly managing and organizing such a well worth global event. Sadly they didn't include 21k which

I was so hoping they did since as of right now, I would preferred to be doing half marathons in order for me to prepare for full marathons next year.

As my ageing body takes its toll, I would prefer to fully utilize it to its fullest, and by god's grace and strength I will definately accomplish my full marathon goal  (biggest scope was to partake in a triathlon event before hitting my prime age) Thank god my right knee cap is recovering at a steady pace since my end results of the last full marathon preparedness.

Without much introduction, below are some of the details which I am able to collect over the internut. 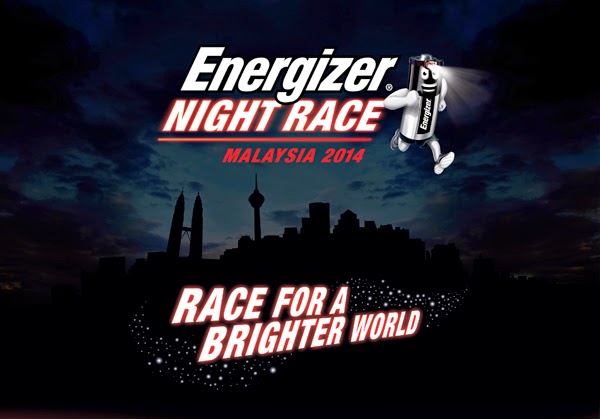 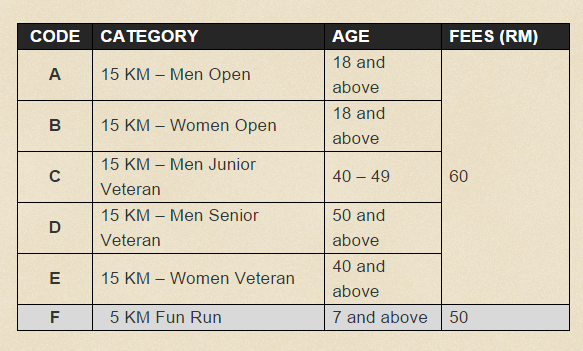 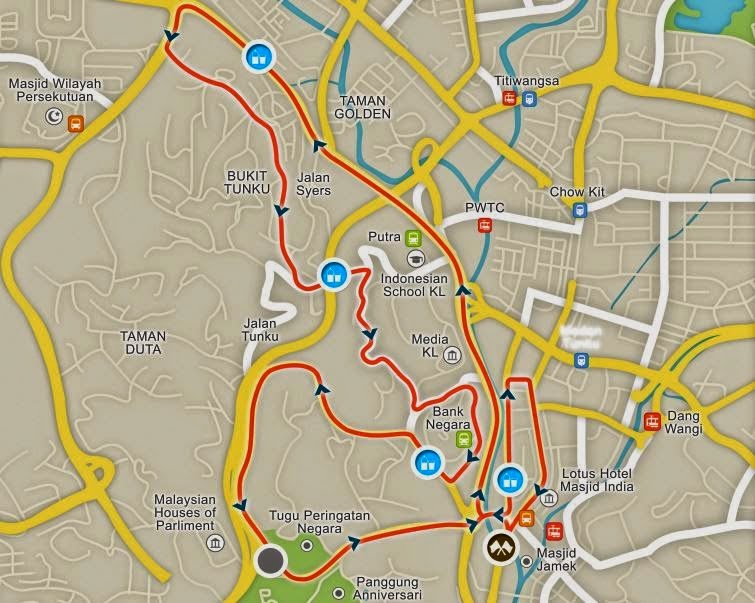 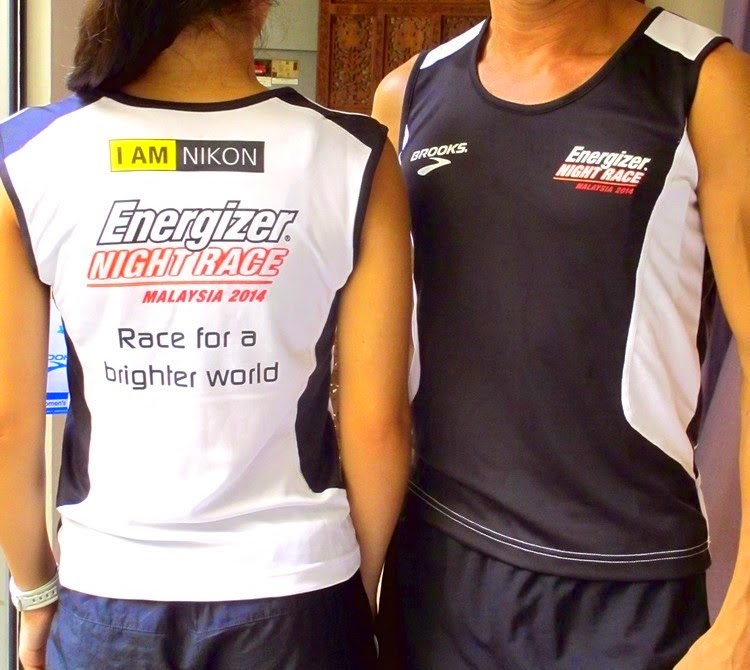 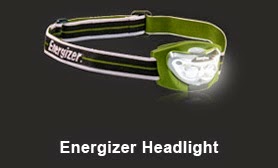 Please do note that Registration will be open until 8 July 2014 or upon reaching 15,000 runners, whichever comes first.


So hurry come and register, and let us conquer the night with Energizer!