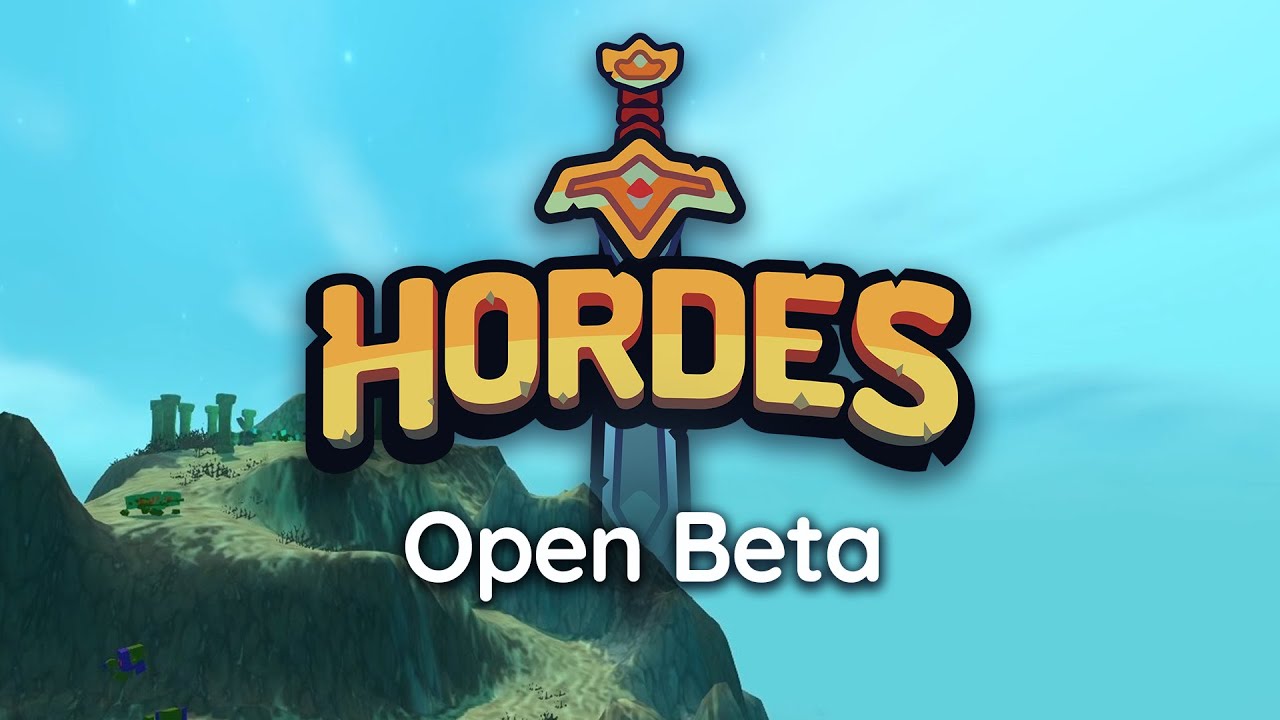 Players create a character and pick a class: Warrior, Mage, Shaman or Archer. They also pick a faction: Bloodlust or Vanguard. Players will automatically be friendly and able to group with faction-mates, and players will always be allowed to fight the other faction in PVP combat. In PVP combat, players can gain fame points and steal gold from slain players, creating a vicious and competitive mood, leaving players cautious about their surroundings at all times.

In PVE combat, players can level up, fight monsters and rare bosses, as well as world bosses with exceptionally rare loot. Items can be dropped in various qualities. Monsters will also drop runes, which can be used to upgrade equipment and craft items at the blacksmith. Finally, trade items to other players by using the global merchant system.

As for my review on this game, I've stumbled it awhile ago after getting burned out from Tom Clancy's franchise (Division 2 &  Ghost Recon Breakpoint).

At first I was kinda amaze on the loading time and not needed to install any installer, just run it via latest web browser (Chrome, Firefox, Opera or Microsoft Edge) choosing the latter would probably be the best option due to highly optimized for Windows 10.

As for a summary the game feels World of Warcraft-ish from its skills set of the basic 4 classes what more the faction of vanguard and bloodlust and also not to forget the auction house and the currencies denomination of Gold, Silver and copper.

loot drop is more toward item find ala Diablo franchise . anyway you can watch me stream this game to see it for your self :) https://www.twitch.tv/subimpact or https://www.youtube.com/subimpact to watch my videos and live stream of this game.