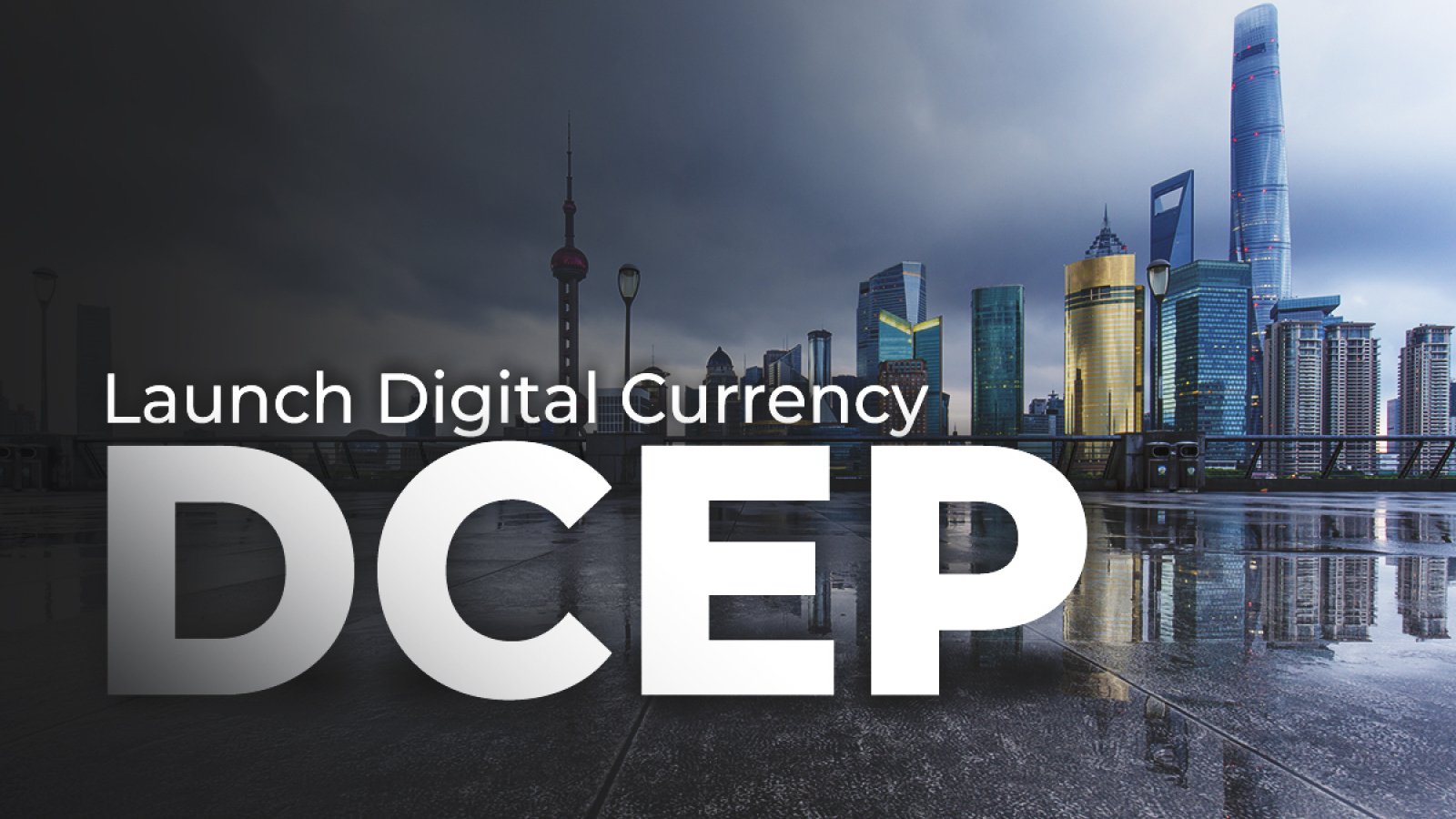 Starbucks and McDonald's are reportedly among 19 restaurants and retail shops that will be involved in testing China's central bank digital currency (DCEP) in the country’s Xiong’An new district. The move signals China's wider efforts to test the digital currency project, with state-owned commercial banks already developing wallet applications for the digital yuan, also known as DC/EP.

The DCEP, used for consumption only in the first phase, works in the same way as a consumption coupon. On top of traditional payment applications such as Alipay and WeChat Pay, users will be able to pay by DCEPs in their DECP wallets. The DCEP will provide a more direct and effective monetary tool for PBoC to provide financial support to certain industries. A wider use of DCEP makes monetary easing more feasible in a broader context. The cost of monetary easing will become lower but the efficiency will be higher. The introduction of DCEP is expected to challenge the oligopoly of Tencent and Alibaba in the digital payment space. The key advantage of DCEP is that the payment does not require an internet connection, which indicates the potential for broader use in remoted areas of China.