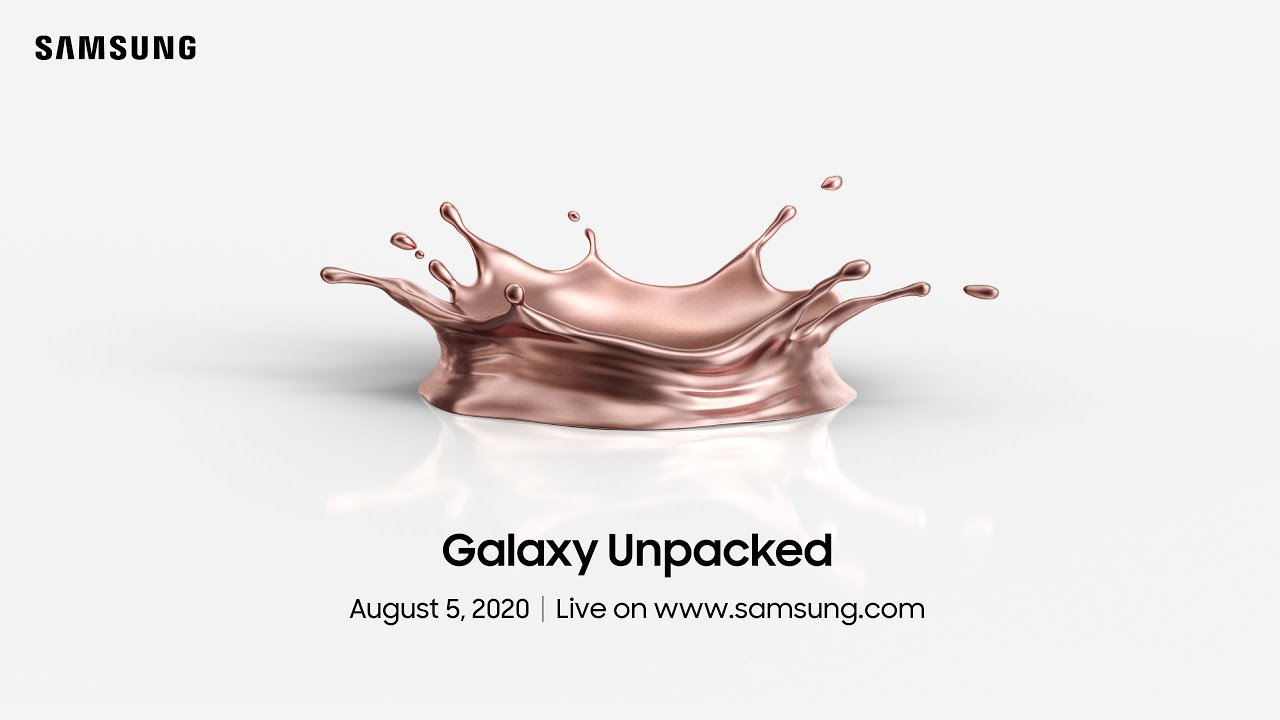 Dr. TM Roh shared that Samsung will introduce up to five new devices at the Unpacked 2020 event scheduled for August 2020.

With the new era of norms, and moving fast forward mobile industry, Samsung is deciding to take risk doing what next comparing to others.

The five devices that will be introduced are expected to make life easier during the new era of norms. These include smartphones, ear-shaped devices, and even devices worn on the wrist.

Samsung have made significant investments in research over the past six months, and have come up with a variety of solutions since then - including in terms of improving video call support and helping frontline employees.

Samsung also said it was ready to expand the Galaxy ecosystem by working with others - including Google to optimize video calls, as well as Microsoft to facilitate sharing between smartphones and computers. It is also expected to be expanded in collaboration with Xbox.

The next Samsung Galaxy Unpacked is scheduled for August 5, 2020, where the Samsung Galaxy Note 20 and also the Galaxy Fold are expected to steal the attention of many during the event.
https://news.samsung.com/global/editorial-steering-the-mobile-industry-through-the-next-normal
#note20 #samsung #smartphones