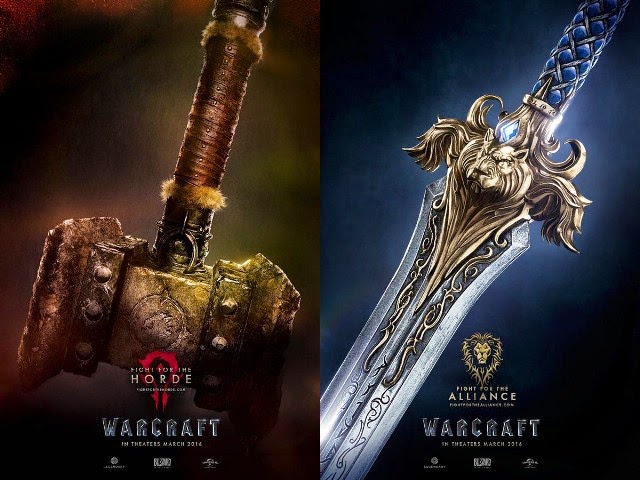 "For those counting down with me, we're done shooting Warcraft in 3 weeks as of tomorrow! Holy shnikey..." -  Duncan Jones 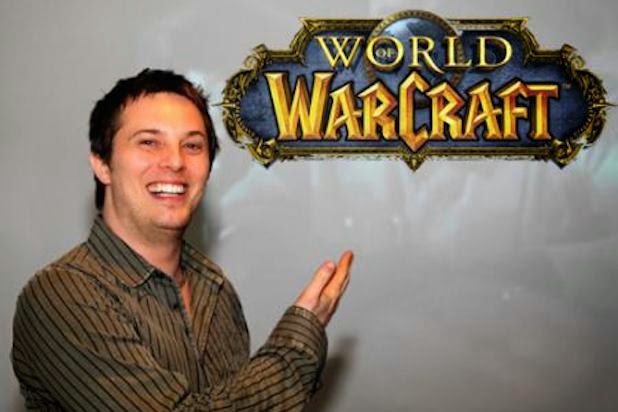 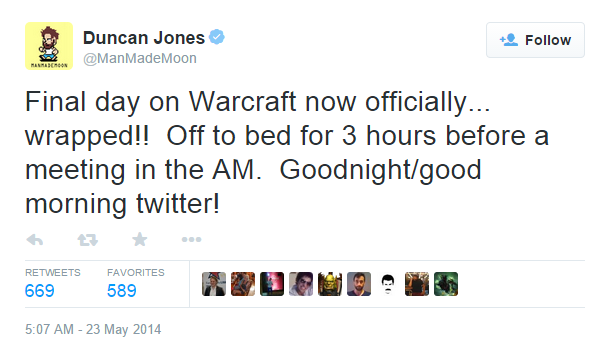 Got this off from the director official tweet on the movie progression which is based on the popular RTS game which branched out into other gaming franchise. With partnership with Universal Pictures, Legendary Pictures is holstering up the production of this movie. (I bet we are at save hands).

Not much teaser has been released yet other than some info from BlizzCon 2013 panel, but hopefully will be reveal soon enough for this upcoming Blizzcon 2014 on the 7-8th November at Anaheim, California 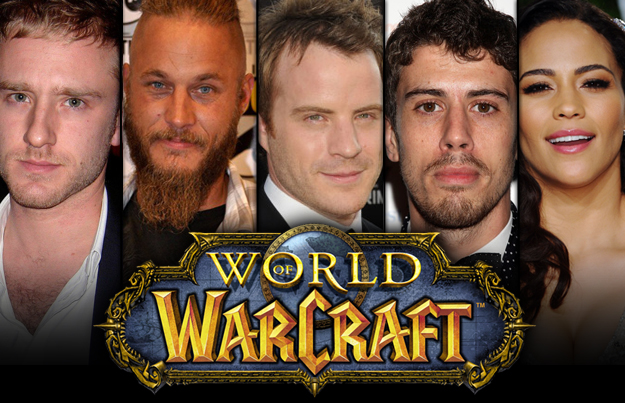 With a confirmed casting official cast of the feature film based on Blizzard Entertainment's Warcraft franchise includes  Ben Foster (The Messenger, 3:10 To Yuma, X-Men: The Last Stand), Travis Fimmel (Vikings), Paula Patton (2 Guns, Mission: Impossible - Ghost Protocol), Toby Kebbell (Wrath of the Titans, Prince of Persia: The Sands of Time, Dawn of the Planet of the Apes) and Rob Kazinsky (True Blood, Pacific Rim, Red Tails), the movie will be heavily be a prime  focus on the orc-versus-human war just like in the first RTS game.