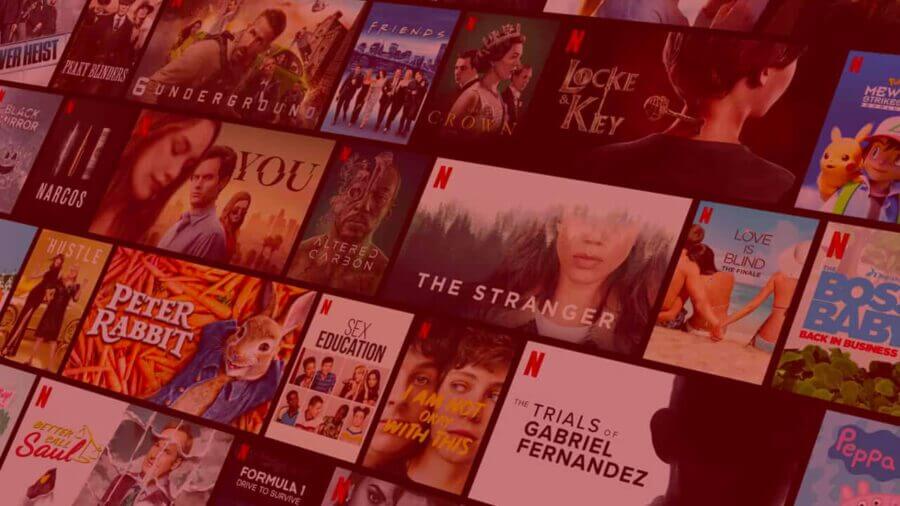 At the time of this article, Netflix is ​​the highest paid streaming video service to date. However, their position is being challenged by other platforms such as Disney +, YouTube Premium and later HBO Max . They have announced that they now have 182.86 million paid customers.

This is an increase of 15.76 million compared to the 167.1 million paid subscribers announced last January. This amount is 15.76 million higher than the previous 7 million target.

This unexpected increase was due to the Covid-19 curfew. While this is good news, Netflix has confirmed that their original content production is now affected by the same outbreak.