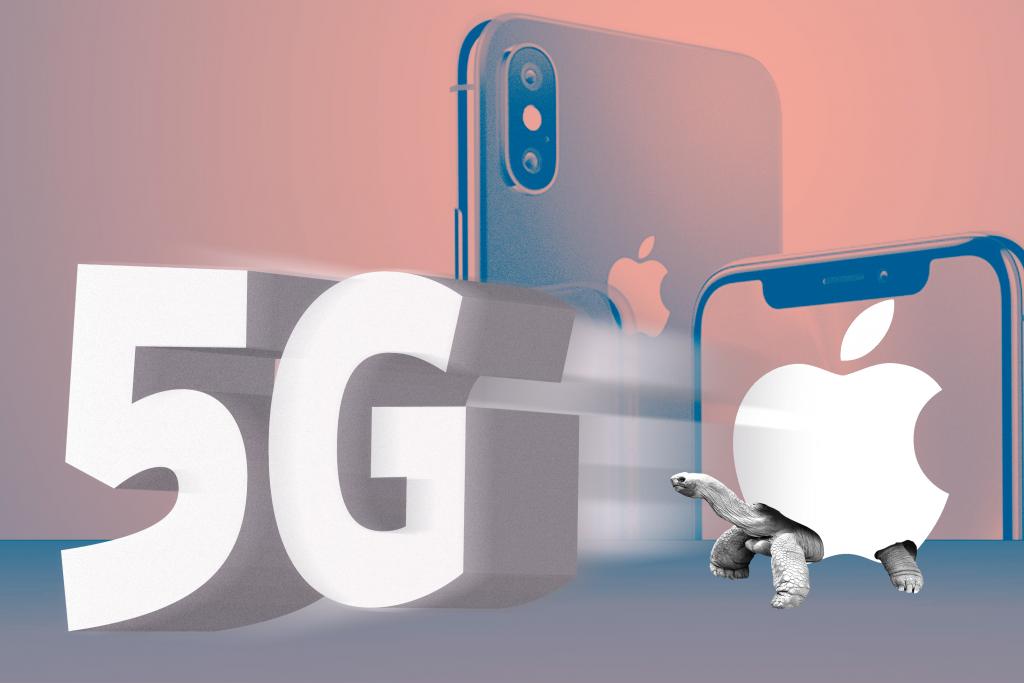 Apple is reportedly delaying a fall launch event for its next batch of iPhones to the “latter half of October.” The tech giant was forced to push back its traditional September keynote address due to production delays caused by the coronavirus. Apple is now on track to release its 5G iPhones just in time for the all-important holiday season. Apple is expected to announce four new iPhones at the fall event, with the 5G models not hitting stores until November, while the lower-end LTE phones will be available to customers shortly following the keynote. The iPhone 12 line faced delays due to “practical hurdles” caused by the coronavirus.
https://www.marketwatch.com/story/apple-reportedly-delaying-launch-of-new-5g-iphones-until-october-11595541353
#5G #apple #iphone