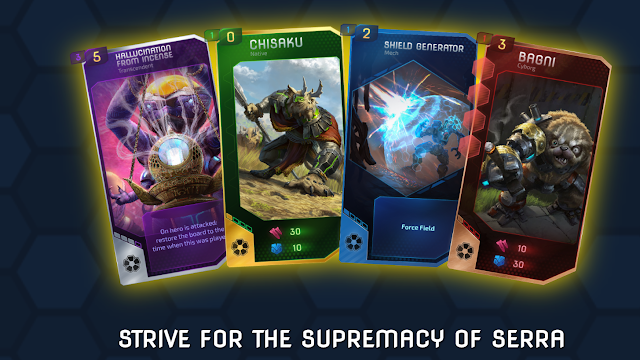 It seems like a first of its kind Trading Card Game with Deck-Building Mechanics utilizing Matic Blockchain Technology.
Experience a glorious mash-up of traditional, strategic Trading Card Game battles and in-game Deckbuilding Game mechanics. Combining thrilling matches with fair strategic gameplay. Every battle will be unique. Simple to learn but hard to master.

Set on the lush beautiful world of Serra, only the most skilled will survive in this Battle Royale Card Game. Players are able to choose from 6 different factions which are the Natives, Mechs, Vrituals, Cyborgs &  Transcendent. However the sixth faction has yet to be revealed. 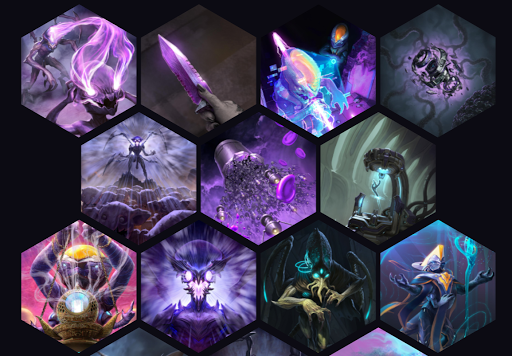 Pay-to-win has become a plague, especially in competitive Card Games.The team behind Synergy of Serra, calystral is trying their very best to cure this plague by introducing skill-to-win mechanics. The cards you bring to the table are poured into the middle, both players can use them to build their decks.
Climb to the top each season by battling opponents. Receive your share of the prize pool and other rewards according to your rank. Also the cards and cosmetics are truly owned by you, through the newest FT/NFT blockchain standards (ERC-1155). There will also be a leasing mechanic where you could loan out your cards to other players to get extra rewards. 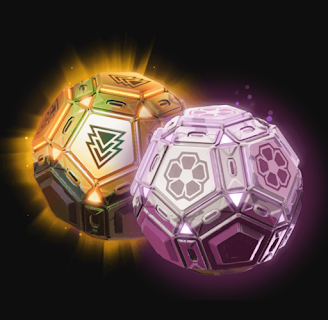