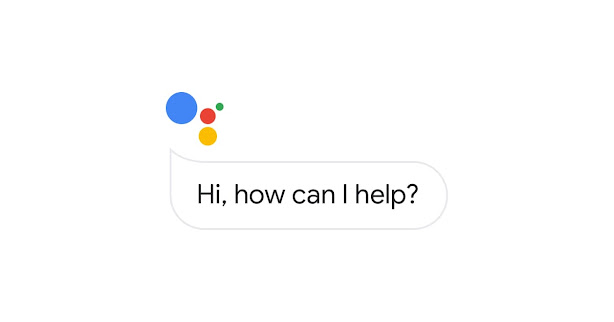 Samsung Electronics Co. Ltd. could eliminate Bixby, the virtual voice assistant, and the Galaxy Apps Store from its mobile devices under a deal with Alphabet Inc’s Google. It is the latest effort by Google to convince Samsung to lose one of its services and instead promote Google’s search, Assistant and Play Store apps. If the move is successful, Google would grab the world’s bestselling mobile device maker by units sold, and Samsung would drop its own services while the search giant is highlighted. Android software powers phones from Samsung and many other companies as an incentive to provide manufacturers with advertising revenue from Google apps featured on their devices.
https://arstechnica.com/gadgets/2020/07/google-wants-samsung-to-kill-bixby-galaxy-app-store/
#bixby #google #samsung