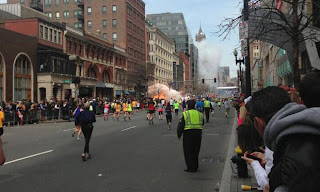 Just a heads up to all runners, families and friends please pray for the unfortunate as 2 explosion has occurred which was believed to be bombings. This is a sad day and for the Boston Marathon Event. My deepest condolence to the life being lost, and deepest sympathy for those that are injured.

IMHO: i think this might be all planned for a greater master plan which might divert the attention of all police and authorities in Boston. 
Karen Mok 莫文蔚 "Somewhere I belong" debut first English jazz Album was released not long ago and the day before was a autograph session at Paradigm Mall. However with turns of events, my partner just won two passes of meet and greet session with Karen Mok at Double tree by Hilton ballroom. As below details:- 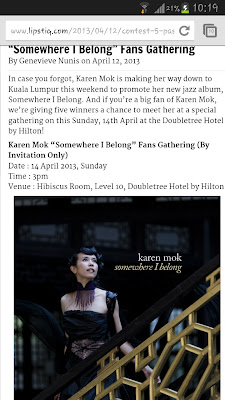 We manage to reach there around 1.00PM and considered the earliest of the birds, even tho we wasn't a total fan of hers. Collection of the tickets prior to the meet and greet session together with a white question sheet for each of us to ask her. 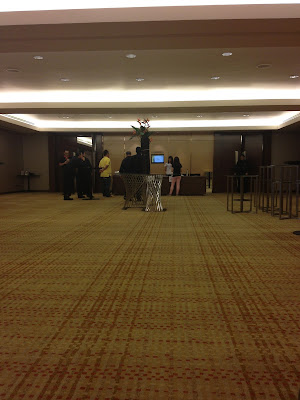 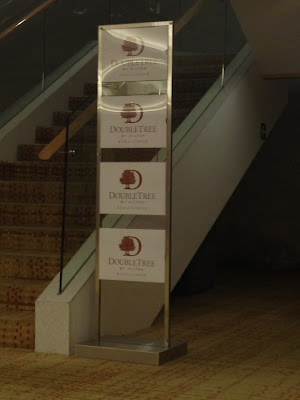 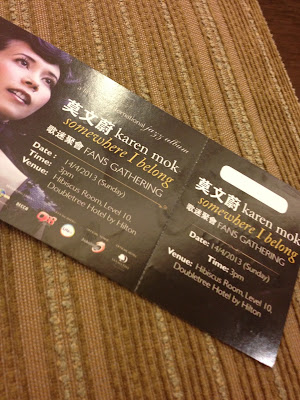 Mine was pretty generic so it was voided when I asked her upcoming movie roles. However our second question was asking her if she is able to speak German. This was a curious question to find out if she do converse with her German husband in that language.

While waiting, this song really caught my attention in her album while lurking her on wiki and YouTube.

Zoom zoom to 2.30PM we managed to queue up finally, and was being close to almost last end of the line. However manage to get a seat which is quite okay. As she walks in gracefully like an International star on her 2nd trip down to Malaysia over 5 years ago. Even tho she is in a 40's but yet she look youthful, slim, tall and gorgeous. She was greeted with the crowds of fans with "Karen, Welcome to Malaysia" this reminds me of that funny youtube music video on that phrase as below:- 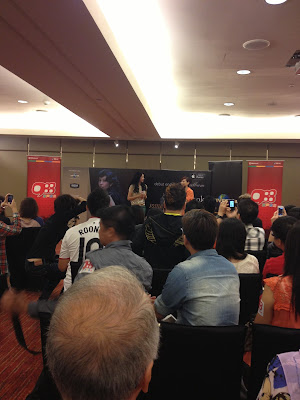 Anyway after a few Q & A generally by the emcee, there was 5 question from the fans which will be directed to her and of course the fans would need to ask her as from the paper written on them. 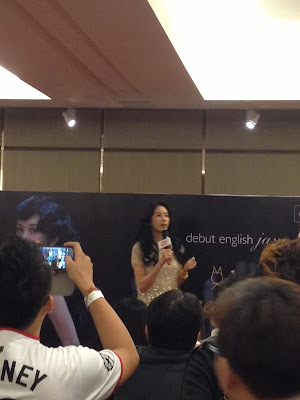 Guess what? , my partner manage to get to be the 1 questioner!! abit of starstruck both of us was a bit shocked. With a cute reply of nay from Karen Mok, followed by a few simple gutten tag (good day) from her. 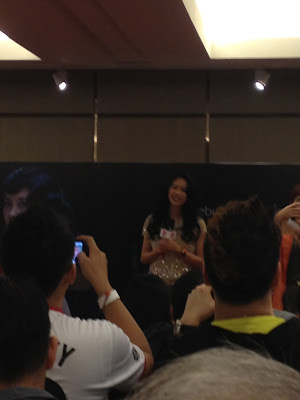 after a few more Q&A, there was a calligraphy session where the sifu will write the Chinese words from her album title, The Face That Launched A Thousand Ships (傾國傾城). Only two was written by the Sifu and Karen Mok will autograph it and lucky draw of two lucky winners among the crowds. 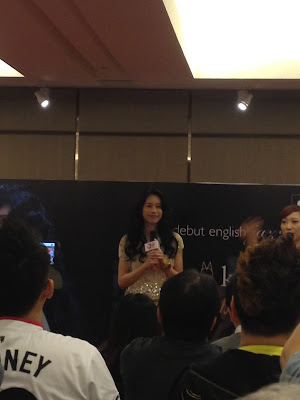 First was a tomboy winning the first calligraphy which was on a paper, but low behold when she was displaying the 2nd prize which was a Paper Fan, my partner said the paper fan was better than the first one. As soon as my partner done uttering the words, "Jeremy Lee" was uttered from the emcee mouth. Double stunned! both of us, while i couldn't believe it was happening i calmly make my way down the center and greeted by Karen Mok with a friendly handshake and a quick photograph session with her together with the prize. and there you have it!! a seriously turn of events for me with my unfortunate prize where will lie to rest in my cupboard or something till i dig it back up again. Seriously two lucky in a day is just too crazy. 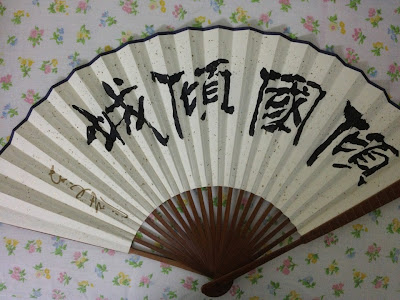 The Face That Launched A Thousand Ships (傾國傾城)

Her album is pretty good as her first English debut album. Even tho is Jazzy, seriously very very jazzy, but it is quite a different route for her with a feat for her to venture into this genre. All the best Karen Mok and godspeed!!! 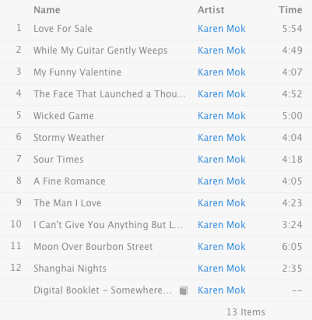 how to vote in General Election 13

So today parliament has been bubar by our Prime minister, Dato Sri Haji Mohammad Najib bin Tun Haji Abdul Razak. So looking forward for the election ? below is the guide on how to vote for first timers. 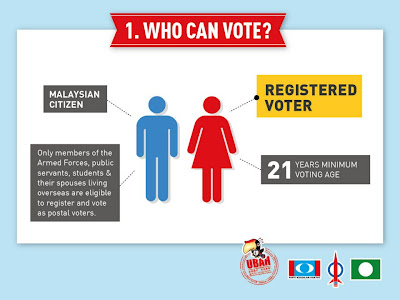 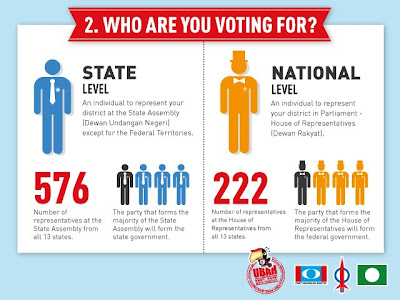 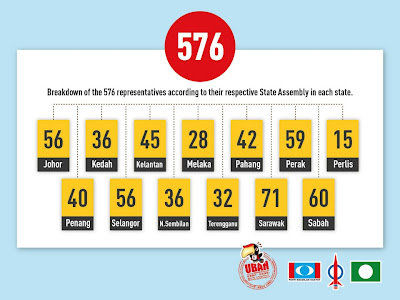 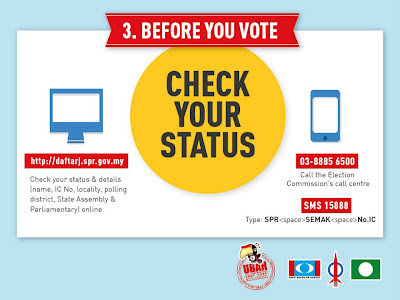 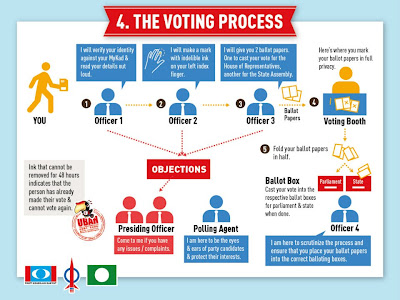 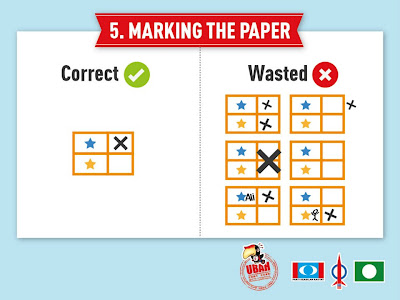 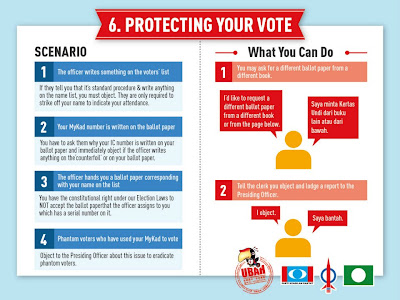 Coming soon to the nearest Adidas stores near you!! Prototype has already been used in the Tokyo Marathon 2013 where 1st and 2nd runner was using this bad boy shoe. As from rumors, that Adidas will be releasing this Adios boost within this month or early next month. 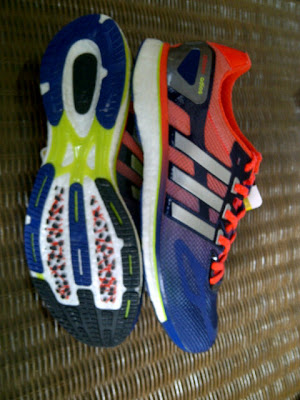 so is this proven that BOOST technology has surpass EVA soles in running industry ?
time will tell, as right now i just cant wait for this badboy to be in my hands so i can really put it to the test. 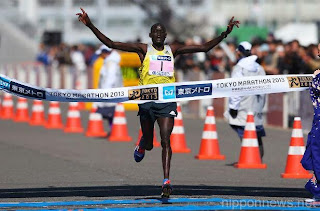